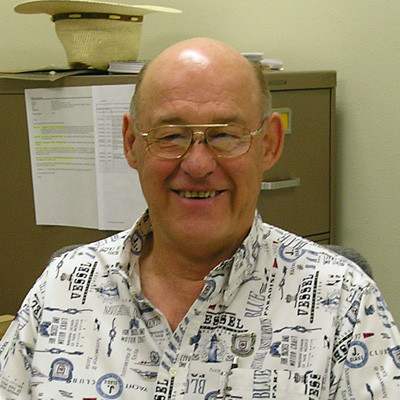 Pat started his engineering career as a structural engineer before he joined Parkhill. His education includes a master’s and bachelor’s degree in civil engineering from New Mexico State University. He was a licensed professional in Texas and New Mexico. During his career, he also held contractor’s licenses in Louisiana and was in charge of construction for major bridge projects in Texas and across the Southeastern United States.

He has 45 years of engineering experience total; 23 of those years were with Parkhill. During Pat’s career, he was responsible for management and oversight of over 1 billion dollars of construction work. He has been in charge of project management, including project engineering, office and field personnel, as well as equipment for construction of major engineering projects related to airports, roads and bridges, earthwork, flood control and drainage projects. In addition to the intensive civil projects, he also has experience with design and construction of major multi-story projects for office buildings, parking garages and industrial facilities.

He served in this capacity until his retirement in March 2012. However, he remains Parkhill's senior quality control constructability reviewer in the El Paso office. 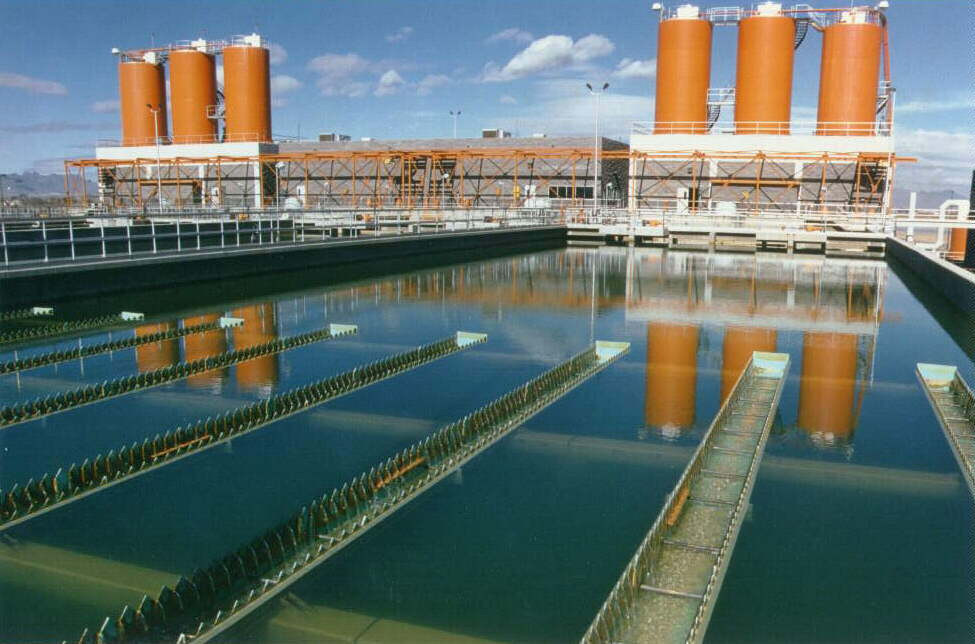 Pat has also been involved in many professional organizations during his engineering career. He has been a life member of American Society of Civil Engineers, the National Society of Professional Engineers as well as Texas Society of Professional Engineers and has served as president and director in both the local and state levels in those professional societies. He is a charter member of the El Paso Chapter of the Structural Engineers Association of Texas (SEAoT) and has held the office of president and state director. Pat was selected by the El Paso Chapter of TSPE as the Outstanding Young Engineer of the Year in 1973 and the Engineer of the Year in 2000. 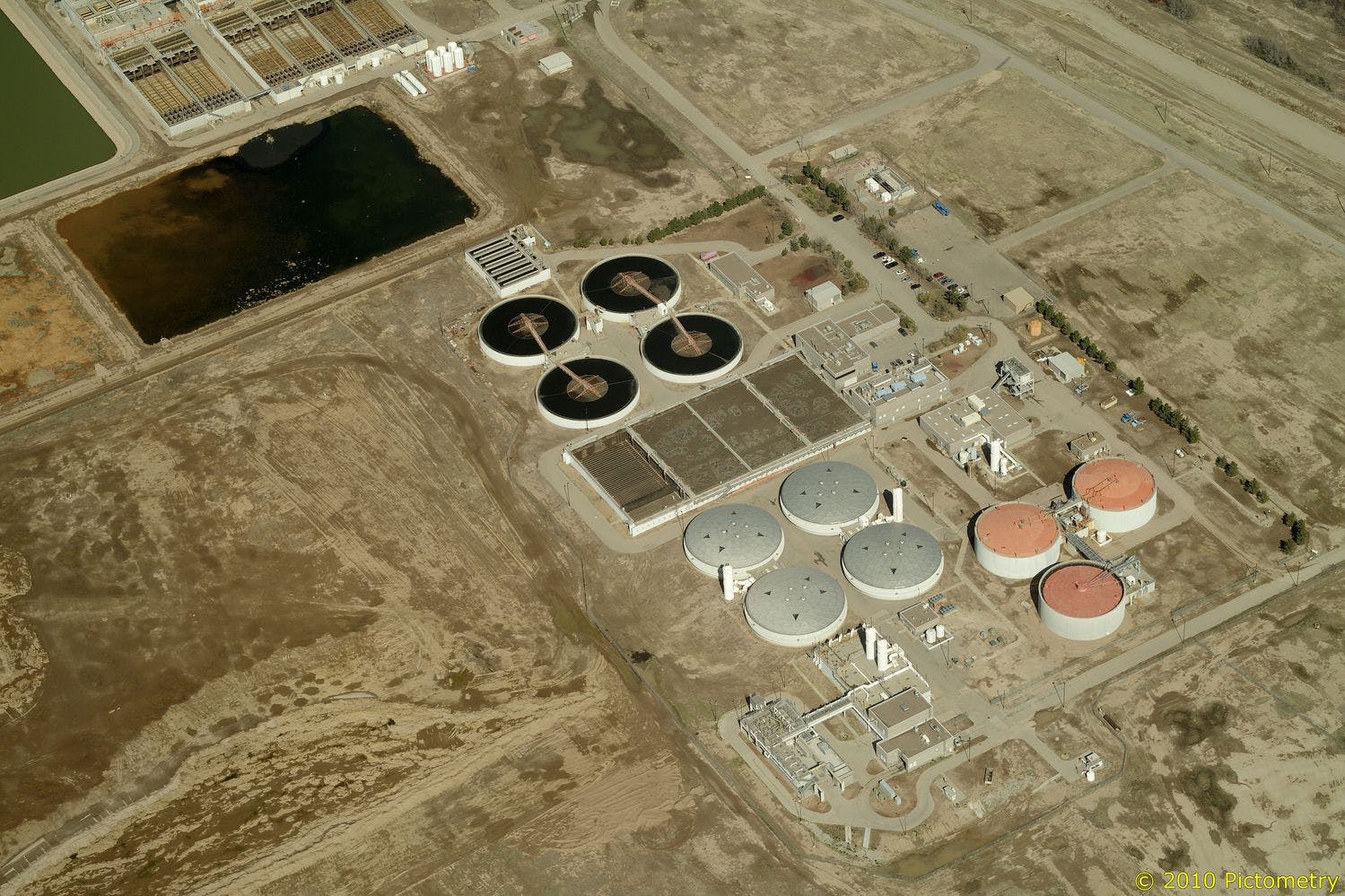