Blog History Title of the blog 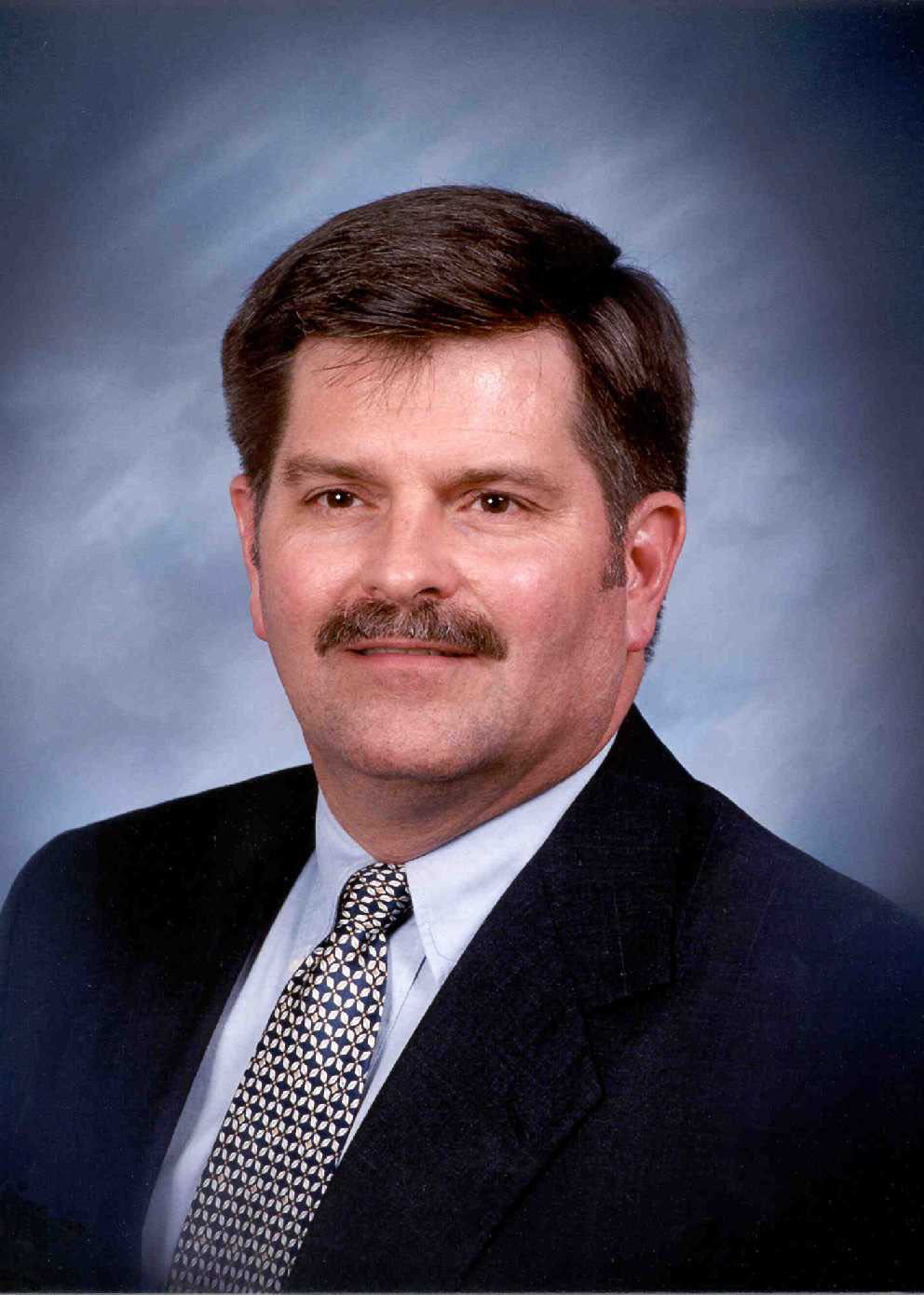 Terry Bilderback started his career at Parkhill in 1973. He worked on a part-time basis prior to his graduation with a bachelor’s degree in civil engineering from Texas Tech University in 1974. He worked his way up, becoming a shareholder and a member of the firm’s board of directors. He became a partner, firm principal, and was an office manager in El Paso for seven years. During his tenure, the disciplines of the firm grew to include electrical engineering, mechanical engineering, and architectural services.

Before his retirement, Terry was licensed in Texas and New Mexico as a professional engineer. Terry was a project manager during his time at Parkhill for numerous construction projects as well as planning for future developments in various municipal, government, and private installations. He was instrumental in marketing, proposals and interviews and in securing projects for the design teams. His primary interests were in airports, roadways, and water and wastewater systems.

One interesting project Terry is known for is the entrance road to the Butterfield Trail Golf Club at the El Paso International Airport. Part of the project was protecting the historic trail. Terry also advocated to obtain work in Juárez, and a few of his efforts were successful.

In addition to serving the community through his engineering expertise, Terry represented Parkhill through his involvement as a member of the Greater El Paso Chamber of Commerce, the Paso Del Norte Group and American Council of Engineering Companies – Texas.

“I was very actively involved and represented Parkhill in membership in the Greater El Paso Chamber of Commerce, the Paso Del Norte Group, and ACEC Texas,” Terry said. “We worked to show Parkhill as a major player in the El Paso economy and support our recognition as a local engineering services provider.”

He also enjoyed lobbying trips to Austin and to Washington, DC, meeting with elected officials at both the state and national levels, including Senators Kay Bailey Hutchinson and John Cornyn, and various state and national entities impacting economic and business decisions that would affect the El Paso region.

His civic activities included serving as National Society of Professional Engineers (NSPE) Engineer Ambassador, Vice President of Region 1 of TSPE, a member of the Texas Engineering Foundation Board of Trustees, officer of the Society of American Military Engineers (SAME), officer of the American Association of Airport Executives (AAAE), President and Ethics Committee Co-Chair of the Texas Council of Engineering Companies’ El Paso Chapter in 2003-05 and the Mayor’s Economic Development Lyceum in 2005. 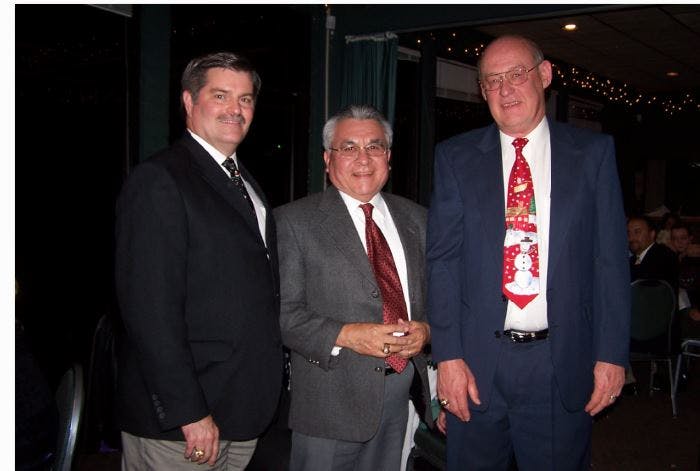