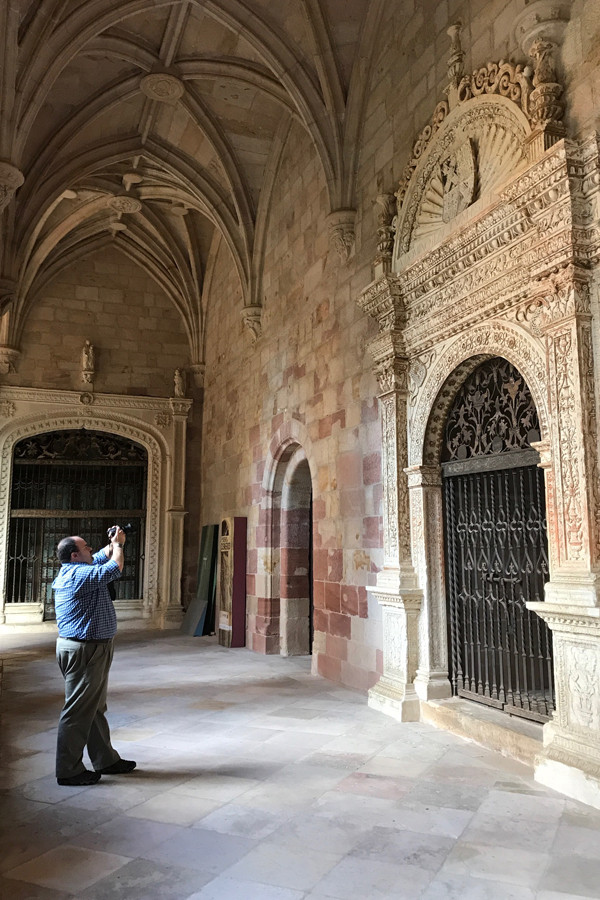 Brian's research began in 2009 and after a decade of travel, research, and writing manifested into the book about Texas Tech University's architectural heritage.

As a Tech alumnus himself, Brian said he expects the book to instill a greater sense of pride in Tech grads for their alma mater. The continued use of Plateresque Spanish Renaissance architecture as the Tech system grows is a testament to the university being formed by this history.

“At a time when the future of Texas Technological College was embriotic and barely scratched out of the flatness of West Lubbock, all the intrepid Matadors of that era had was their architecture.” 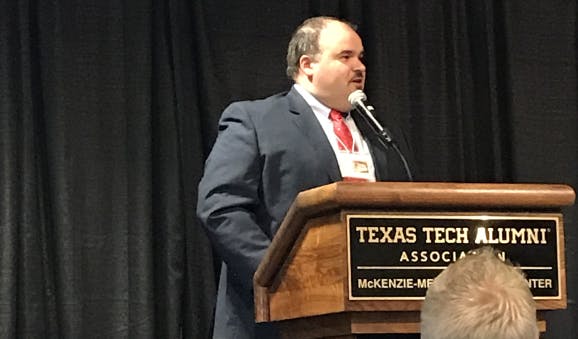 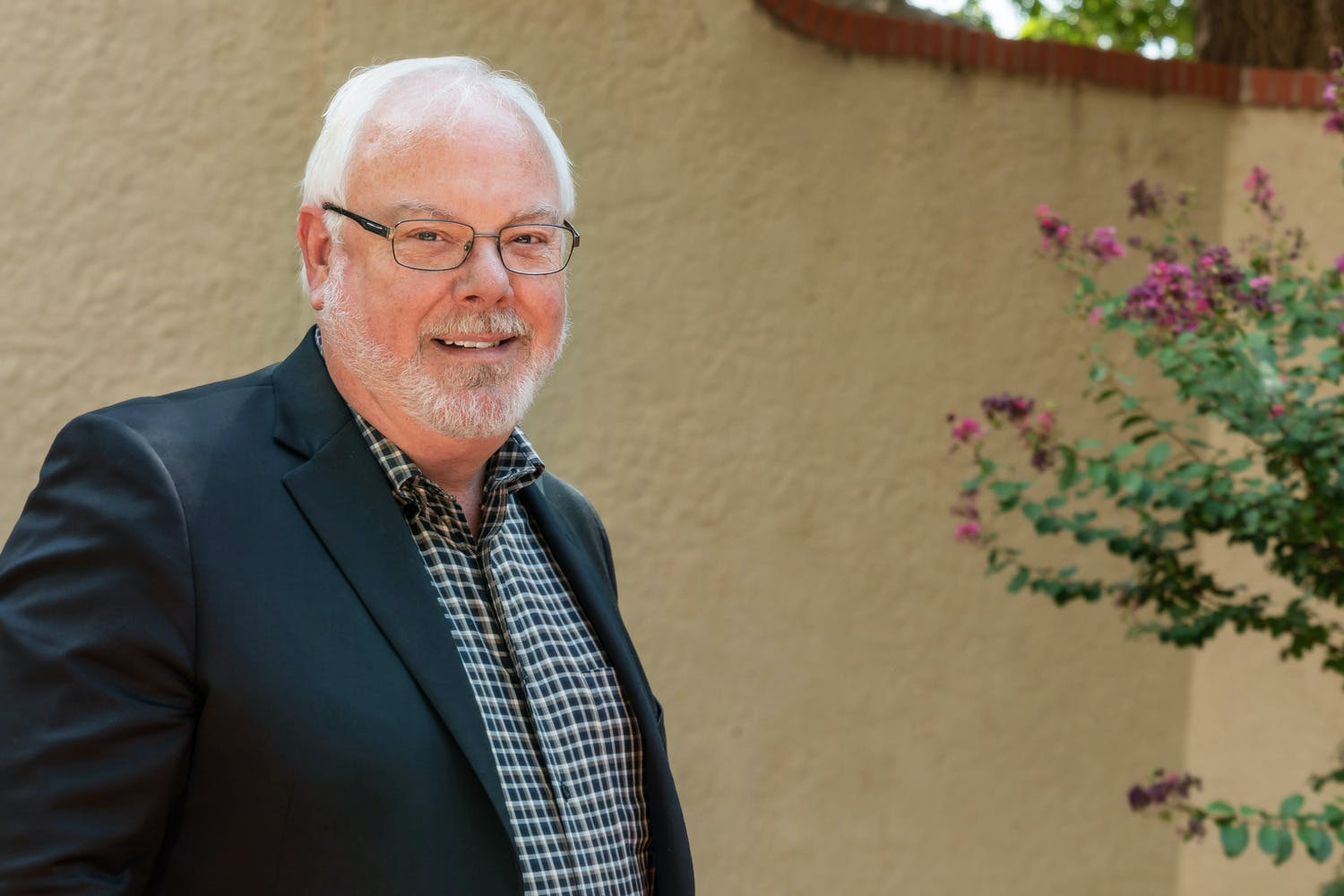 Healthcare: Get to Know Paige Gollihar

Paige Gollihar, AIA, is a Principal and a Studio Leader in Parkhill’s Healthcare Sector. With extensive experience in...

LUBBOCK, Texas — As part of Parkhill’s efforts in diversity, equity, and inclusion, everyone in the... 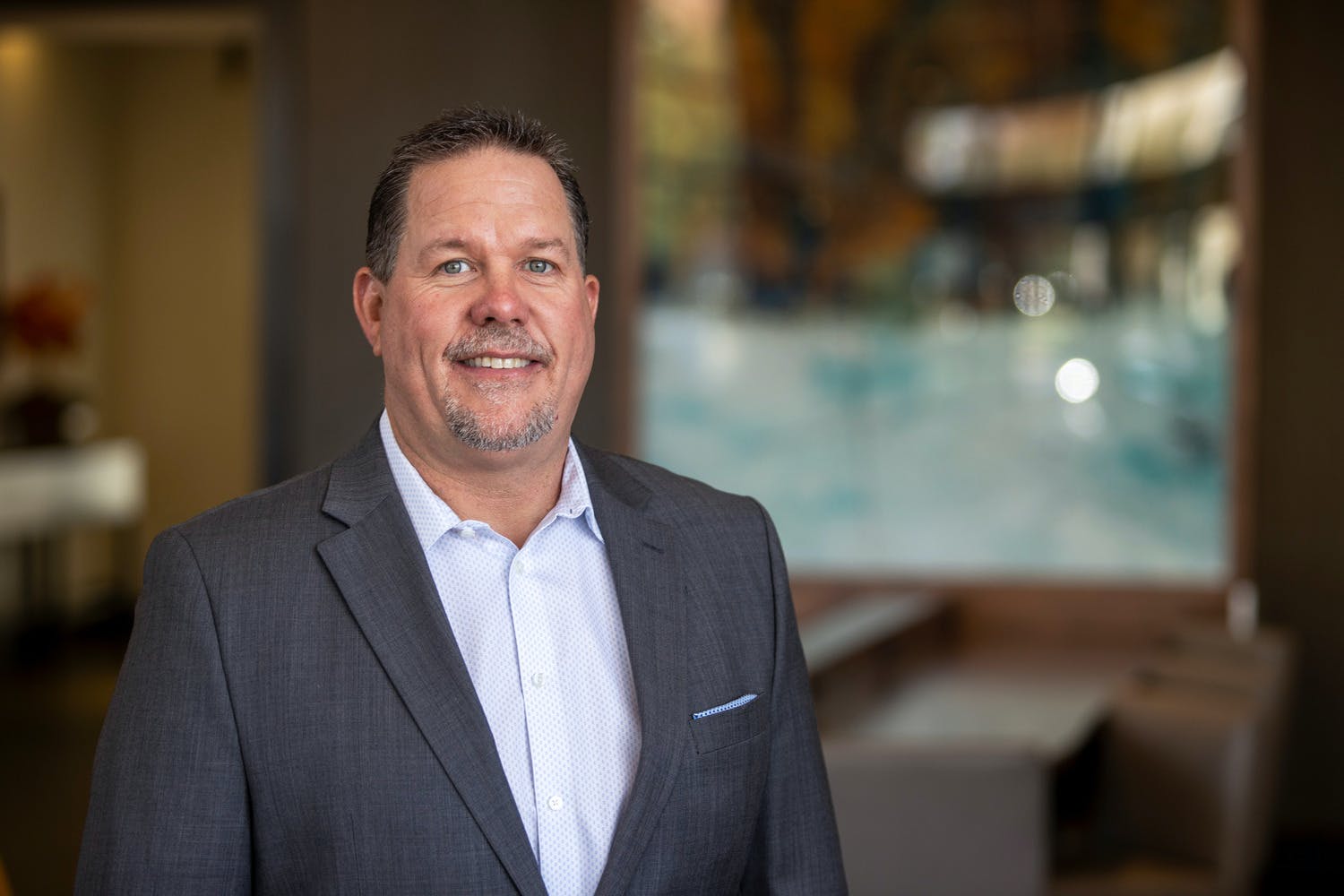