The new 48-inch transmission line from the Robertson WTP crosses the BNSF rail yard and Paisano Drive and ties into an existing 48-inch line on San Antonio Avenue in Downtown El Paso. The tunnel casing pipe is 66-inch Permalok steel-casing pipe. The new pipe was installed by an Akkerman tunnel boring machine which El Paso Water, the project owner, nicknamed “Robbie” at the beginning of the project.

The project had several challenges including abandoned utilities in the railyard, sandy ground, and cobbles. The entire project required close coordination with the BNSF rail yard and TxDOT for the staging of equipment, construction of the launch and reception shafts for the TBM, and safety of all those involved.

The use of a TBM rather than a microtunneling system proved to be the optimum method to complete this project. The use of this system contributed to the cost savings of the project, particularly when the obstacle of boulders was discovered in the path of the new tunnel. Additional cost-savings accumulated from the downsizing of the casing diameter from 72 inches to 66 inches and avoidance of deep well dewatering, which reduced settlement risk. 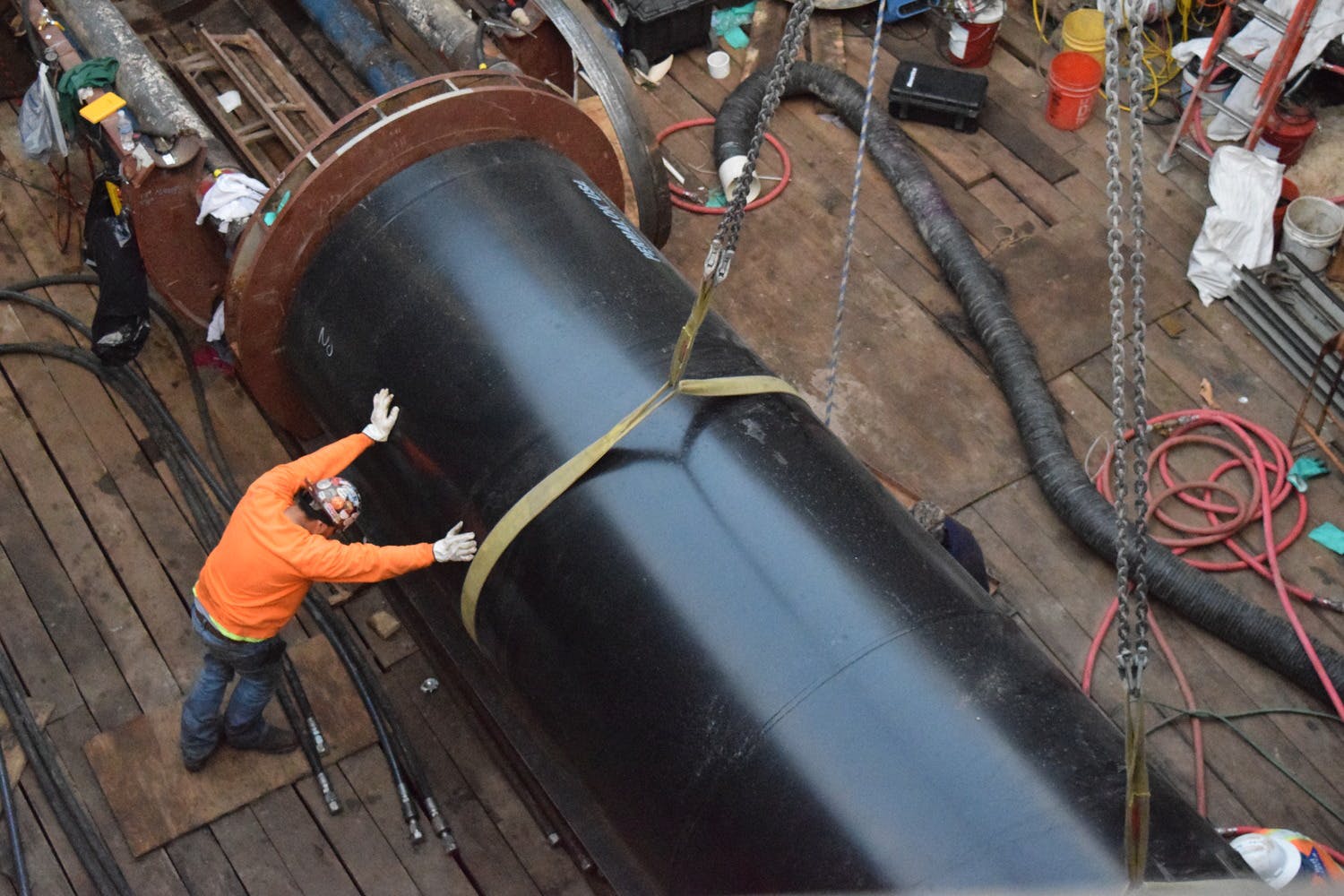 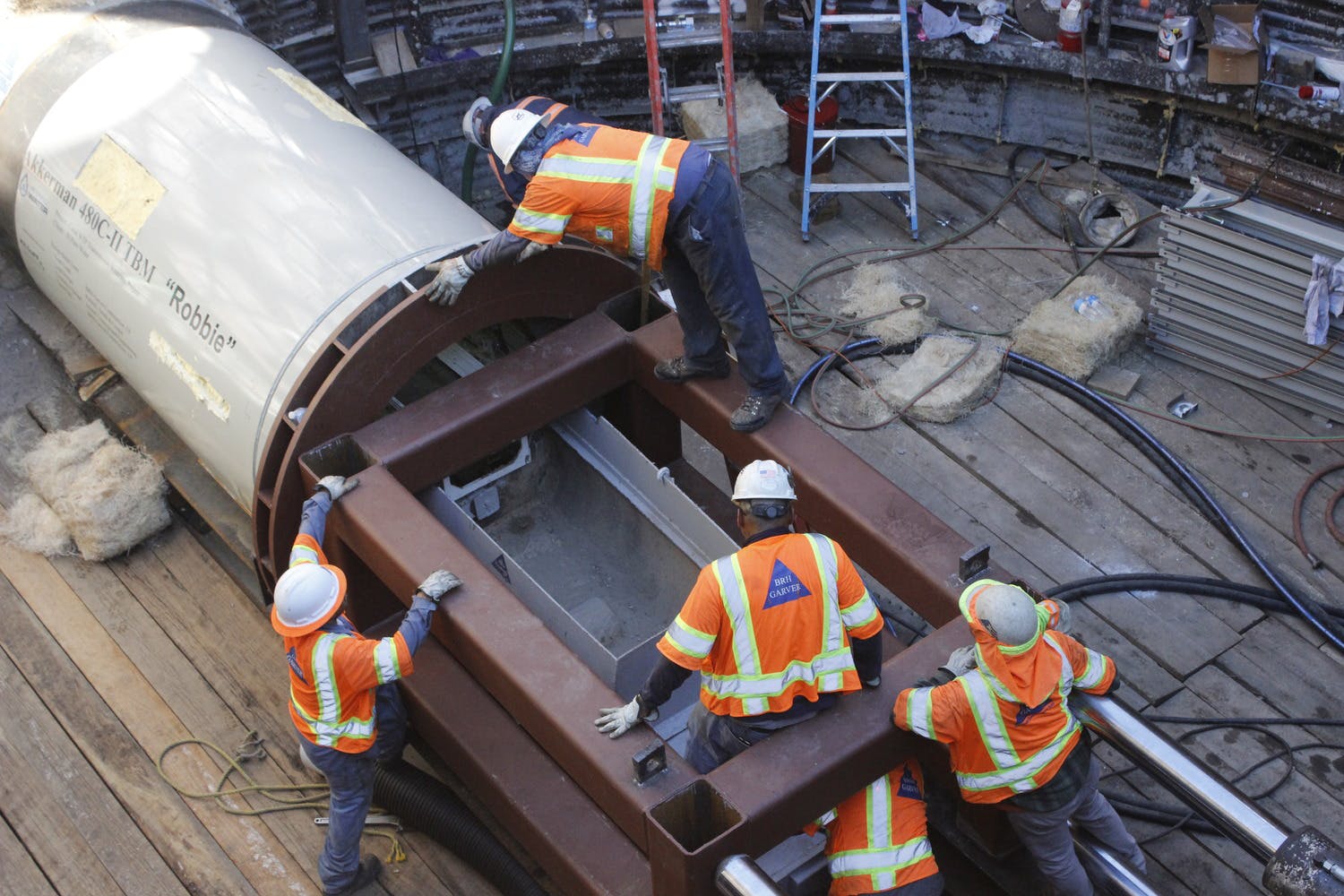 The new 66-inch pipe was installed by an Akkerman tunnel boring machine which El Paso Water, the project owner, nicknamed “Robbie” at the beginning of the project. 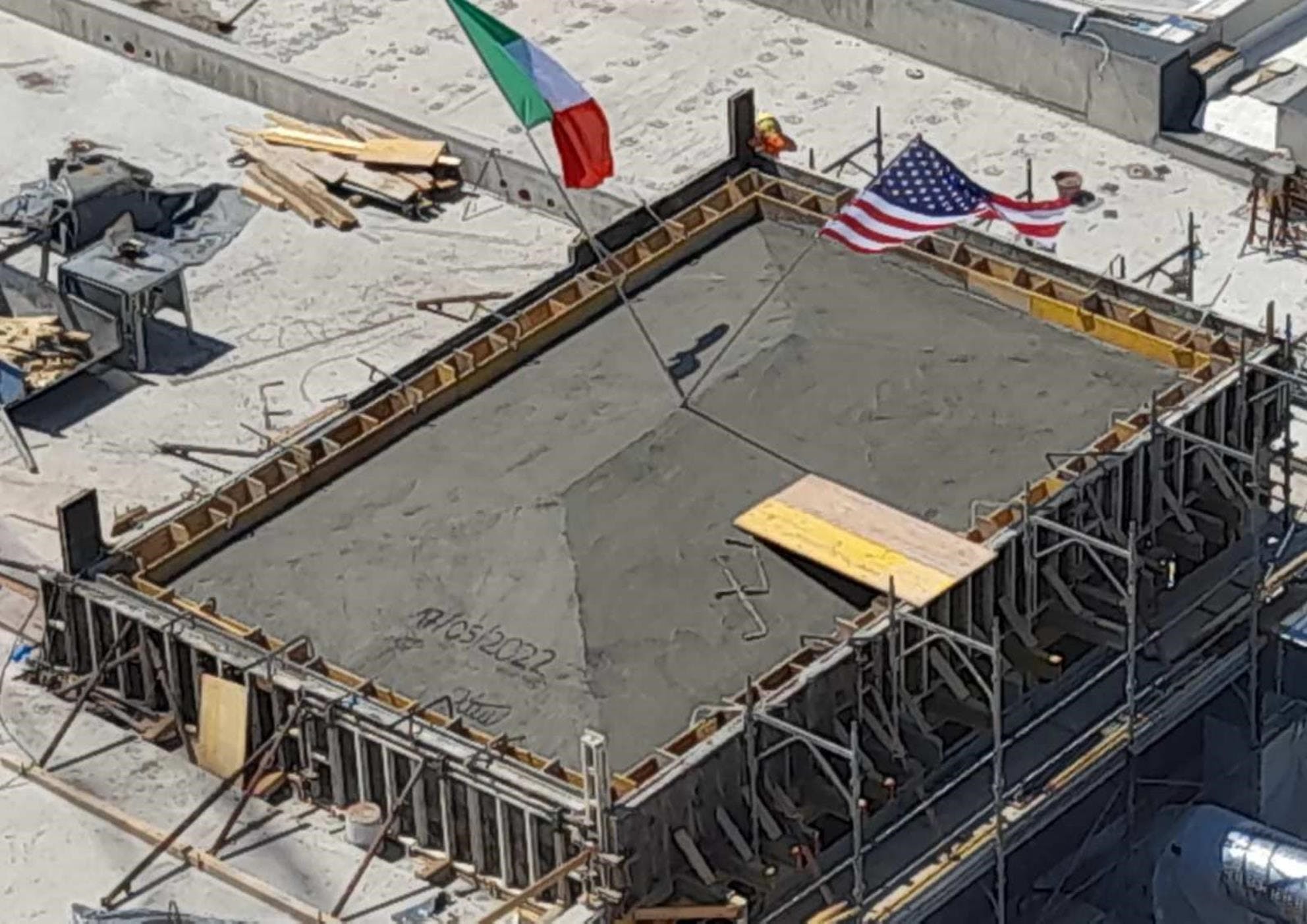 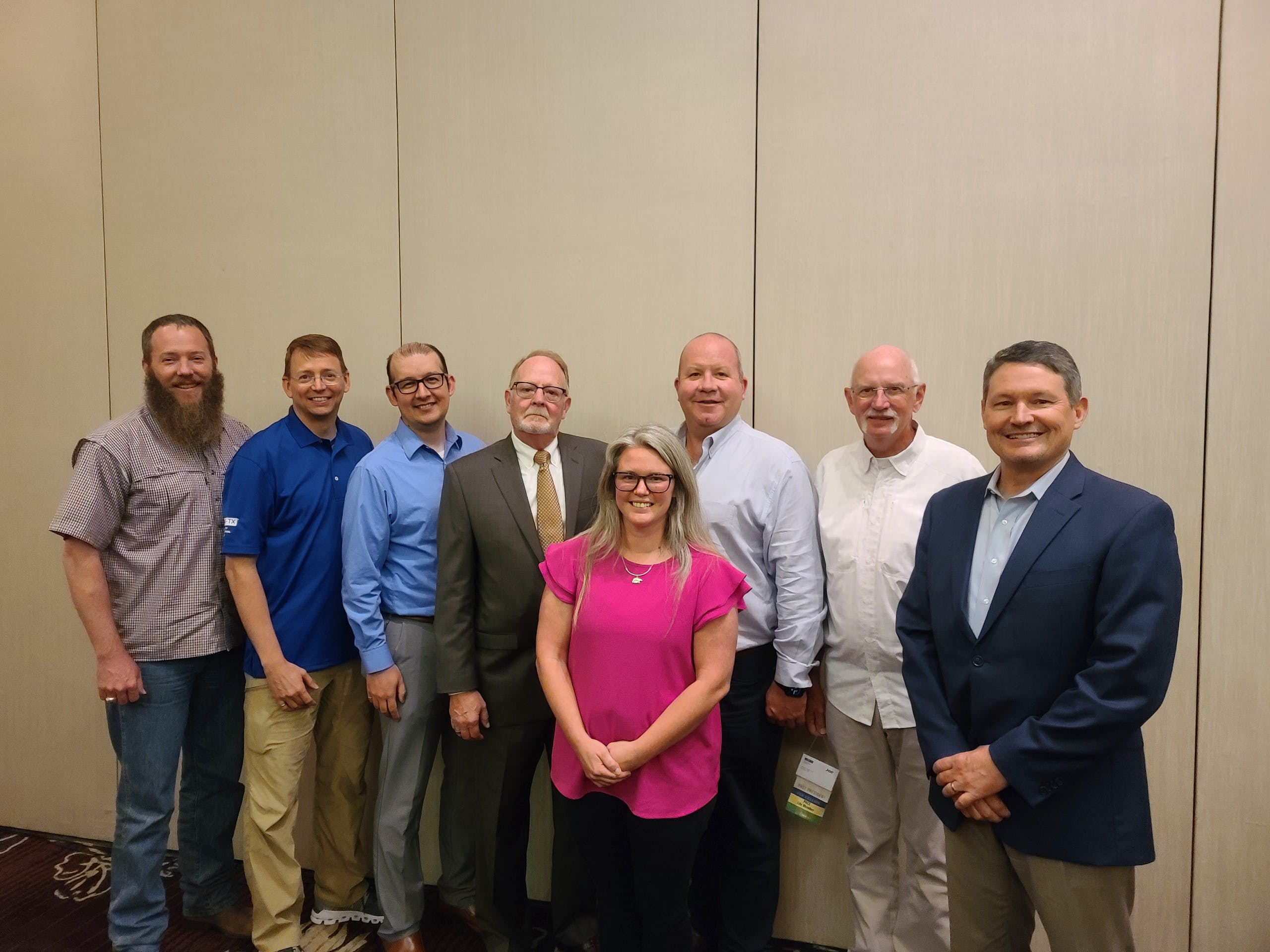 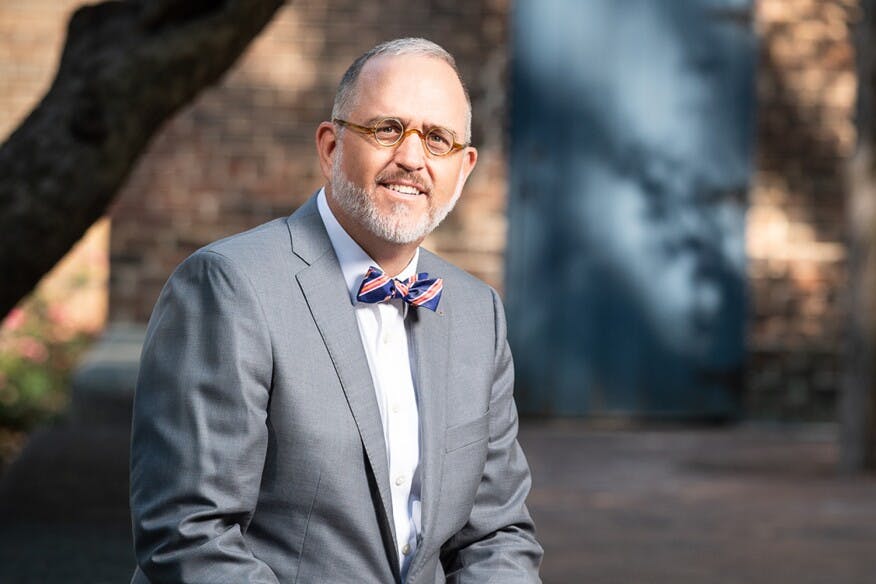