Long Early Learning Center has the distinction, now that it’s completed, of being the final large piece in the Abilene Independent School District’s $87.7 million bond program approved by voters in 2013.

Unlike most of the other centerpieces in the multiyear project, Long won’t be used for students in the traditional K-12 system — it’s specifically for the district’s 3- and 4-year-olds.

Those young children, Construction Coordinator Joe Humphrey said, needed the new space just as much as the older students needed new schools at Bowie, Bonham, Johnston and Lee Elementary these past two years.

“We were scattered all over the place,” Humphrey said of the early childhood programs. “We had kids at Reagan, we had kids at Locust. We had kids at Woodson. Locust and Woodson are the oldest facilities, bar none, in the district. And we had our smallest kids in the oldest stuff we had.” 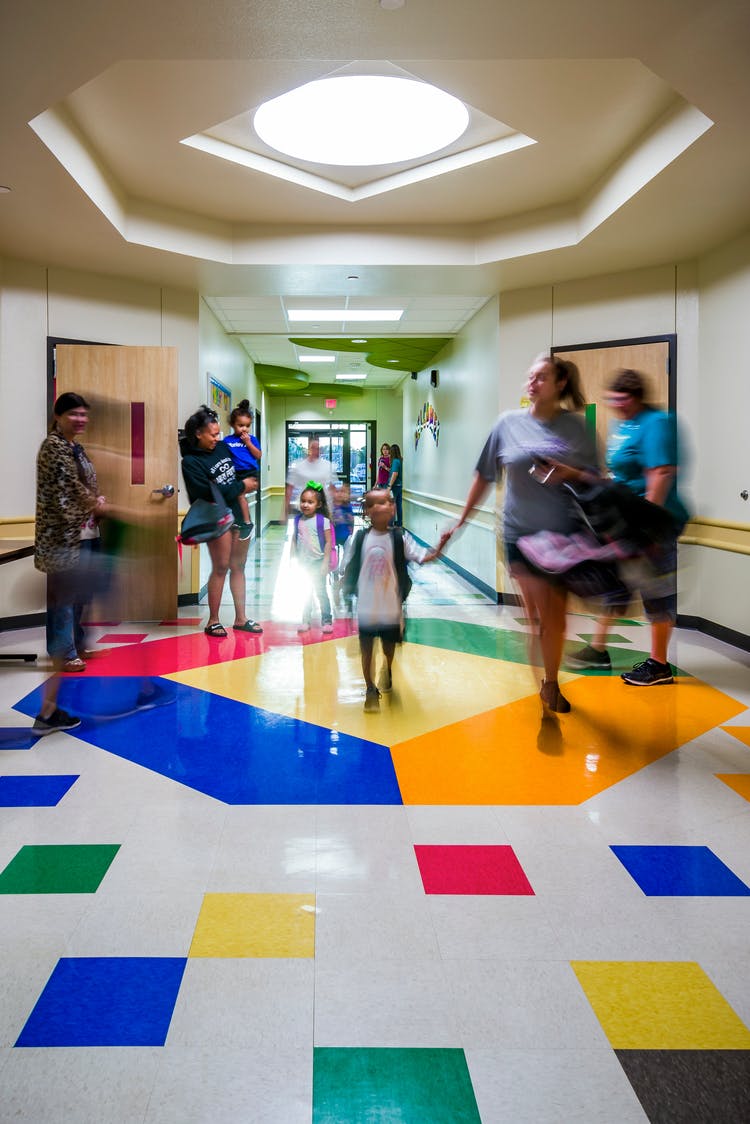 The Long Early Learning Center is for Abilene ISD’s students between 3 and 4. 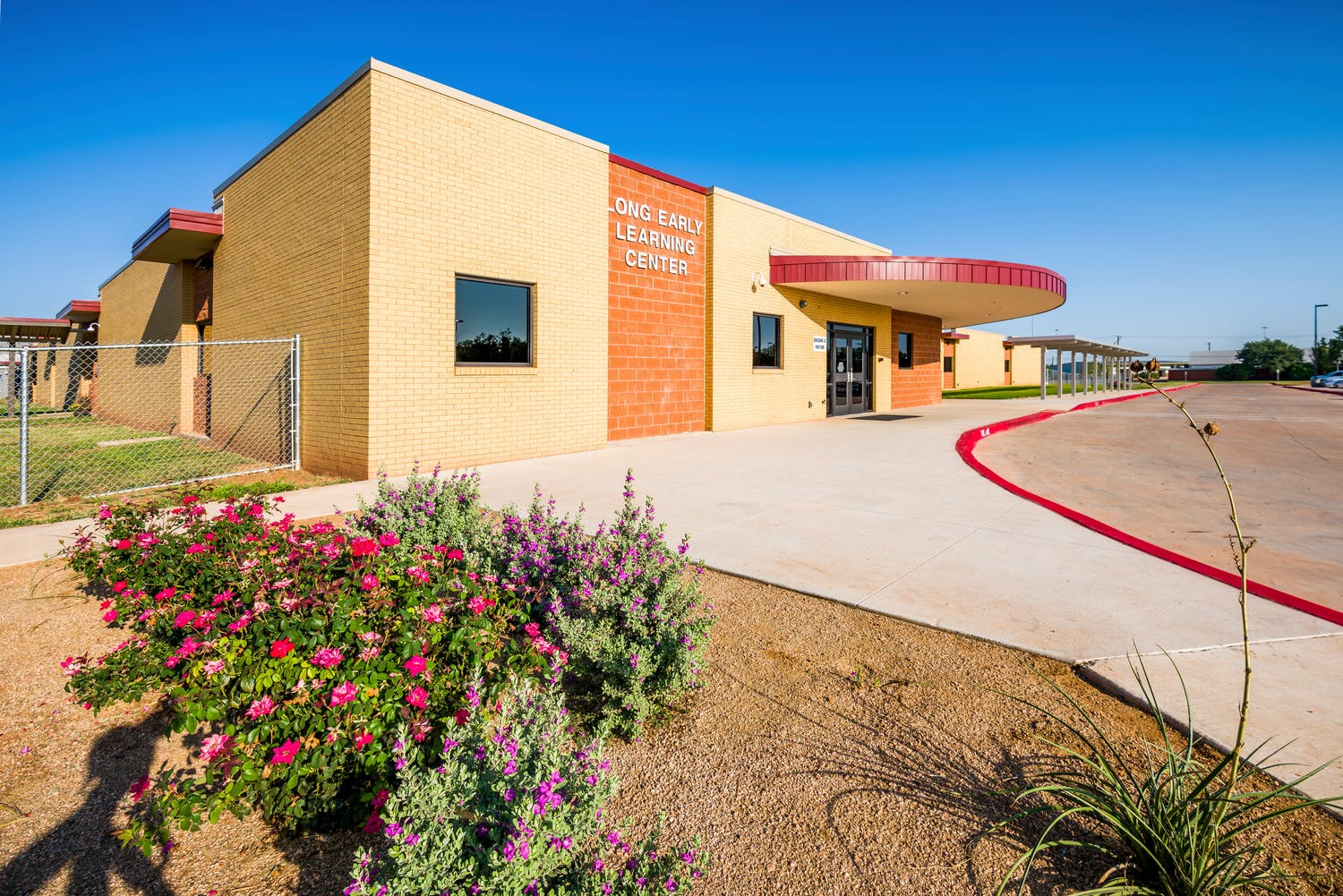