Parkhill has announced the additions of Toby Baker, PE, and Craig Boyer, PE, to the firm’s Aviation Practice in its Oklahoma City office.

“Parkhill is thrilled to have Toby and Craig join our aviation practice,” said Mark Haberer, PE, Director of Aviation at Parkhill. “These gentlemen understand aviation and airports, they have a deep understanding of the FAA and Oklahoma Aeronautics Commission, and they are passionate about an excellent client experience. As a firm, we are committed to carrying out our mission and vision and demonstrating our values each day on every project.

“To have the opportunity to join forces with two industry leaders who fit our culture so well is simply amazing. This now gives Parkhill the opportunity to partner with our clients and build community across Oklahoma through inventive and relevant airport projects.” 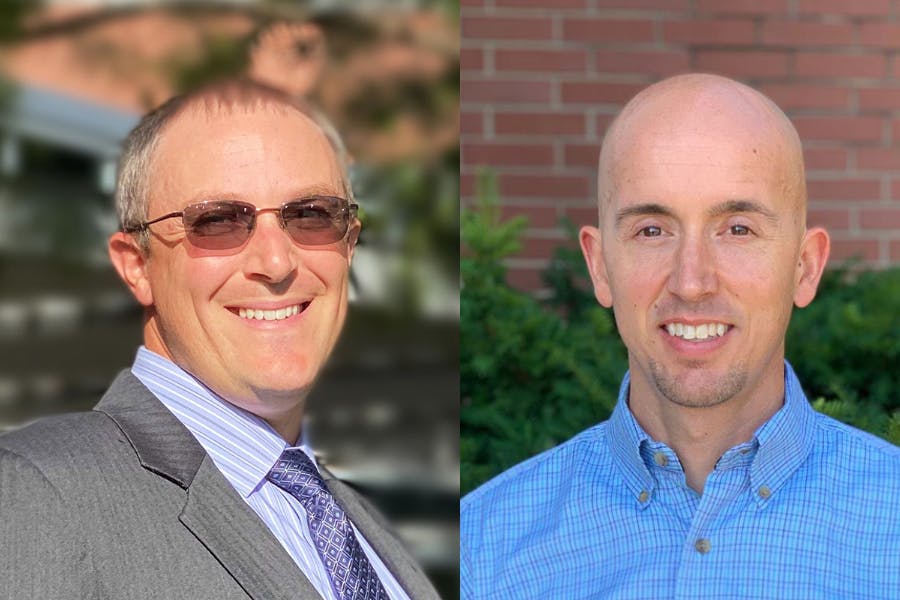 Toby joins Parkhill as an Associate and Aviation Team Leader. Toby received his Bachelor of Science degree in Civil Engineering from Oklahoma State University. He has not only worked on over 165 projects at 41 different airports throughout the state of Oklahoma but is also an active pilot. He holds a commercial pilot certificate for single and multi-engine aircraft and also flies as a copilot in several Cessna Citation jets. Having flown into many airports throughout Oklahoma, he can give a rare perspective to an aviation project by being a pilot and an engineer. Toby is very familiar with FAA and OAC’s design and construction standards, grant administration procedures, and required reporting. 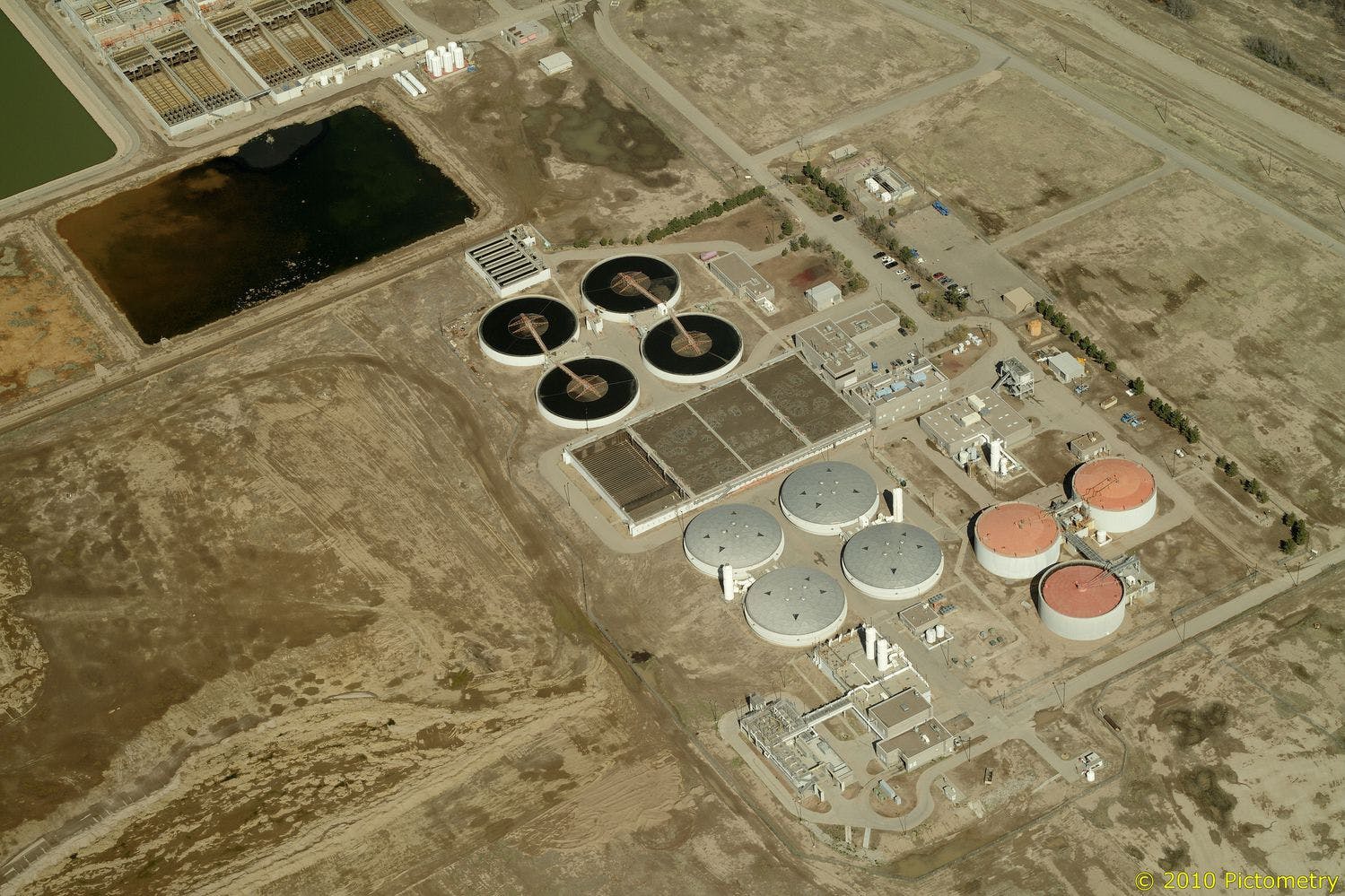