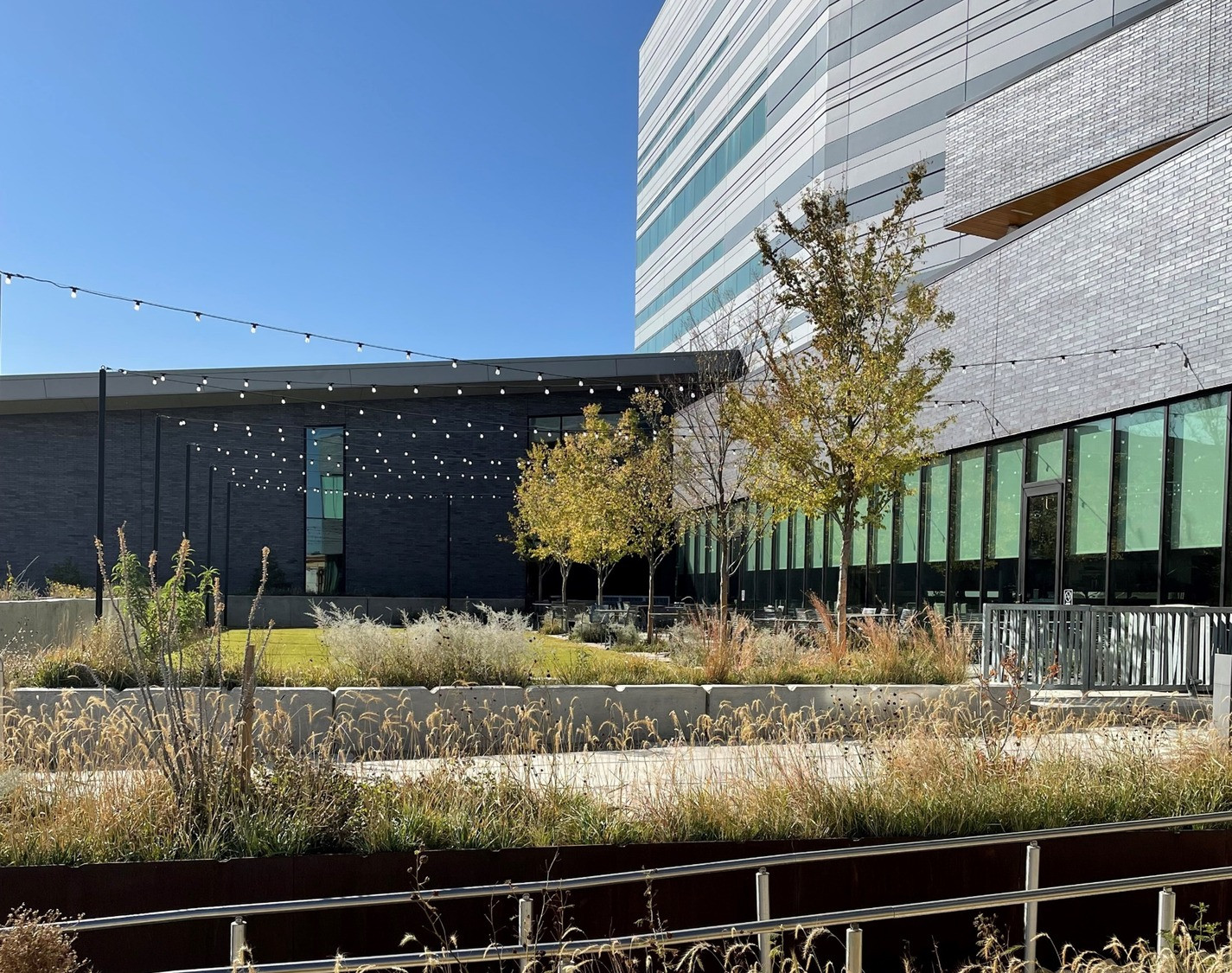 Since its completion in fall 2020, the tall, grassy landscaping at Buddy Holly Hall of Performing Arts and Sciences has drawn a few critics for its prairie-like aesthetic. Some have evoked the city's tall weeds ordinance in criticizing the landscaping.

With the landscaping often mistaken for overgrown weeds, the leaders of the project want it known that this appearance was very much intentional.

"Really, this landscape was a really unique opportunity, because the vision for the Buddy Holly Hall was that it was going to celebrate everything about who we are as Texans on the High Plains," said Chad Davis, the landscape architect who led the project outside what's become one of Lubbock's most prominent buildings.

Davis said the hall had hoped to represent the communities in which it receives its greatest supporters.

Made up of more than 11,000 plants, seeded wildflowers and grasses, the landscaping consists of only plants that are native to the High Plains, Trans-Pecos, and Rolling Plains, Davis said.

"Culturally, we really wanted to celebrate who we were," Davis said. "We felt like this celebrated the landscapes where visitors would be coming from."