A crowd counted down the seconds before a massive bucket tipped over during the Splash Ceremony of Camp Cohen Water Park — signifying the water park’s grand opening. Camp Cohen Water Park is designed by Parkhill as an adventure-themed family aquatic facility in Northeast El Paso. The park is a part of the Reimagining Cohen effort to revitalize the Cohen area and is one of three water parks that Parkhill designed for the city.

One of those enjoying the fun in the water was District 4 City Representative Joe Molinar, who said the park begins a new era for the Northeast.

“It’s a great place," he said. "It’s brand new. It’s well designed. It has something for everybody in the family. We’re blessed to have the Franklin Mountains. When the sun goes down, you’re going to see an absolutely beautiful site. The sunsets here are gorgeous. There’s nothing like this anywhere in the United States, anywhere in the state of Texas.”

Dignitaries included Mayor Oscar Leeser, who said, “It doesn’t get any better than this.”

Parkhill architect Mary Stills, AIA, was the lead designer on the project. She said the completion of the water park was almost complete when COVID-19 hit El Paso. So, the city took advantage of the time to set up furnishings, get the park ready, and train the employees by Memorial Day 2021.

“It is a new type of park for the City of El Paso,” she said. “We had previously done all these designs in pieces – splash parks, pools, buildings, mechanical systems, but we had never put them together in one project. The really amazing thing was to be able to work with all the different engineering disciplines and be able to coordinate the water park as a whole.”

Each area of the water park was part of the overall adventure-camp theme. The city named the toddler pool the Poppy Island water playground within the Wild Lagoon. Other ages can swim in the Endurance River, climb the Warrior Wall, or slide down the Thunder Run, Lightning Bolt, or Monsoon Plunge slides. A more relaxing setting can be found in the flowing Rain Roamer lazy river or the Shallow Waters leisure pool. Cabanas beckon at the Wanders Retreat, and attendees can purchase food and drink at the Stove Cove café at the Starlight Plaza.

Stills also mentioned different swim and exercise classes that will be offered. In the evenings, LED color-changing lighting with synchronized music is a part of a relaxing evening experience.

Because these parks are unique to the city, Parkhill utilized specialty consultants as part of the design team that helped with theming, pool design, audiovisual, and information/technology. In addition, food and kitchen design consultants were engaged for the concessions.

City Engineer Sam Rodriguez said the first plan to build a rectangular pool with a single slide. That plan was transformed a few years ago.

“The city manager and council had a great vision to make it state-of-the-art aquatic entertainment for our community,” Rodriguez said.

Rodriguez added that what makes Camp Cohen unique is that it features three slides, has the backdrop of the mountains, a notable size and layout, and the location.

“I think it’s pretty amazing," Rodriguez said. "The fact that it is a resort-style and us being a government agency is pretty visionary. We worked our way through it with the architect and construction company with the theming consultant. All of our internal departments are used to following certain standards and safety, and taking all of that into account while providing a resort-themed facility – it was a lot of work, a lot of effort, and we did it."

Jared Nieman, a community member and parent, is excited to have another facility to bring his children to.

“This is a first-class facility," he said. "It’s really spectacular, the job the architects and engineers did. It’s really beautiful. I just love that we’re going to have more and more places to bring our kids and for our community to be able to have fun – to come out here in this wonderful, clean environment. Kids can play, have great food, drinks, swim, play basketball, climb on the wall – it’s just amazing. It’s another top-notch facility for our city to take advantage of.”

Once used by Cohen Stadium, the site will be a grand area in the future that will host many different types of buildings and amenities for the City of El Paso. The water park is the first to be built, and it will be in the center of that master-planned area. 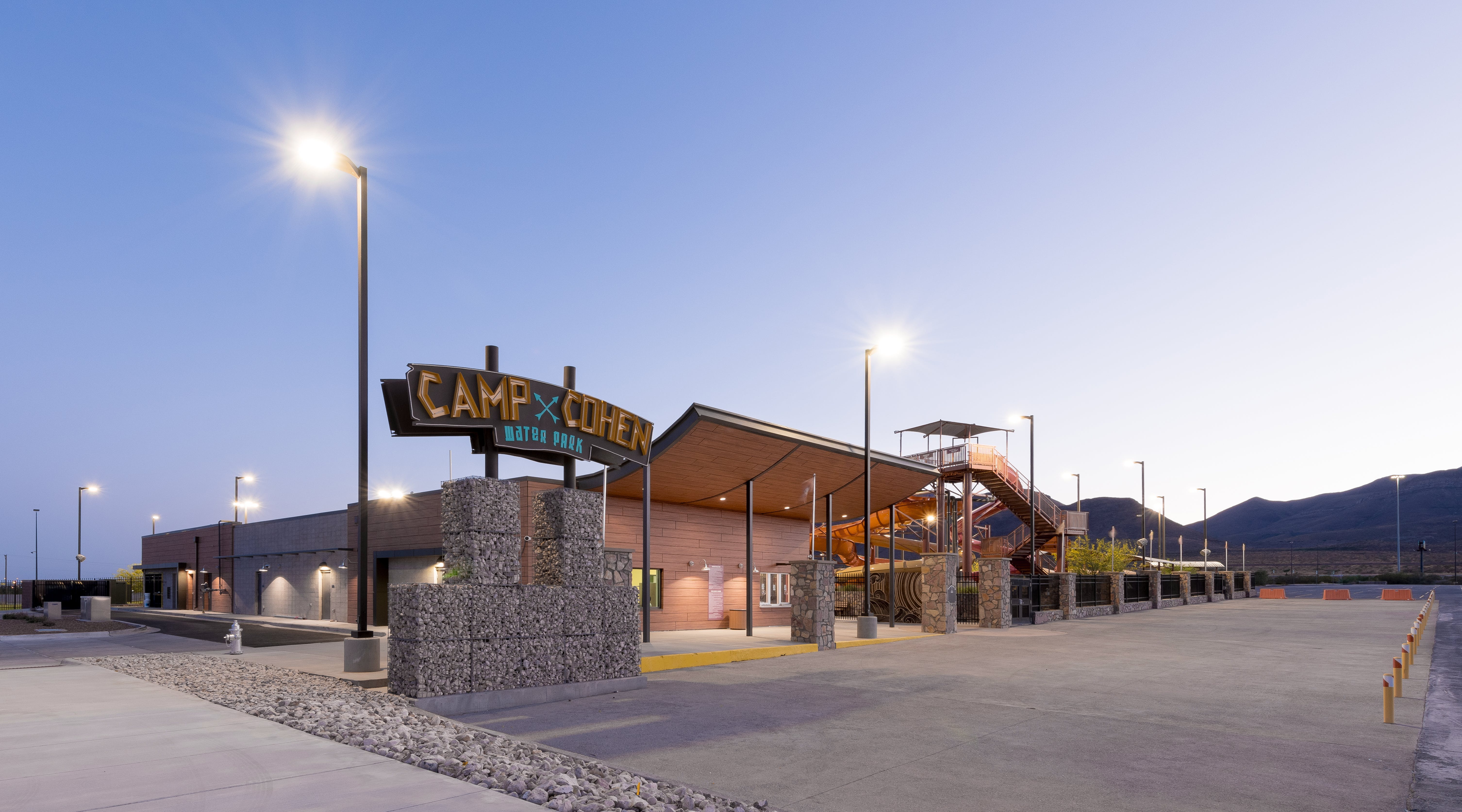 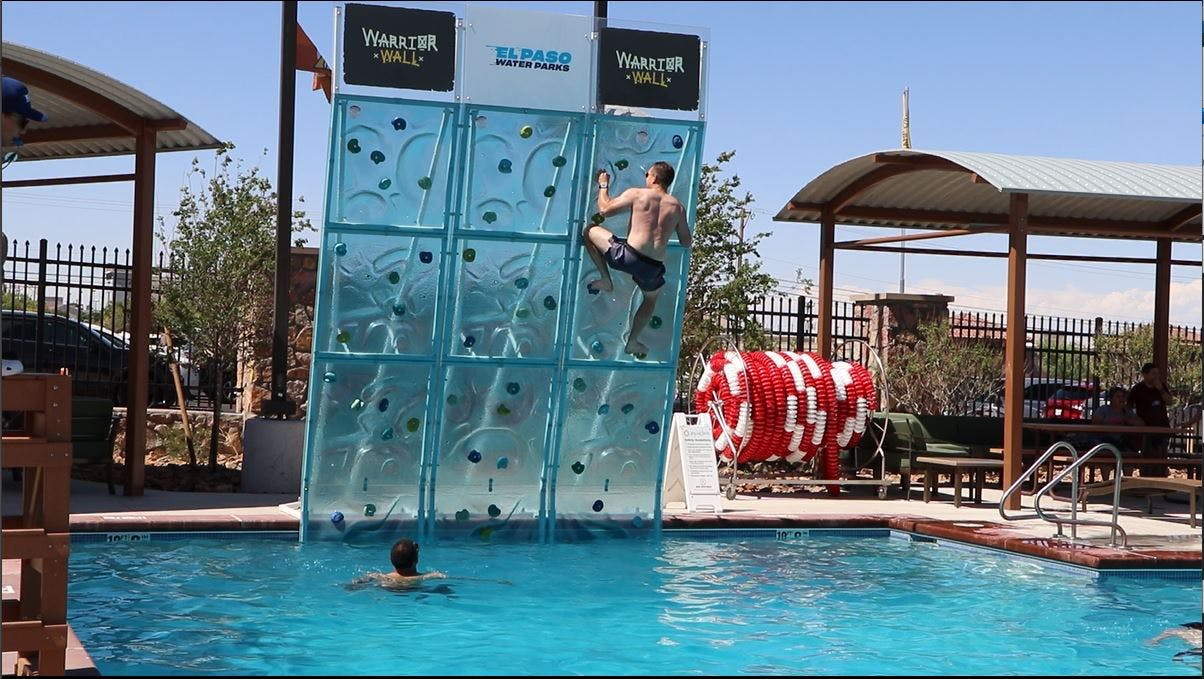 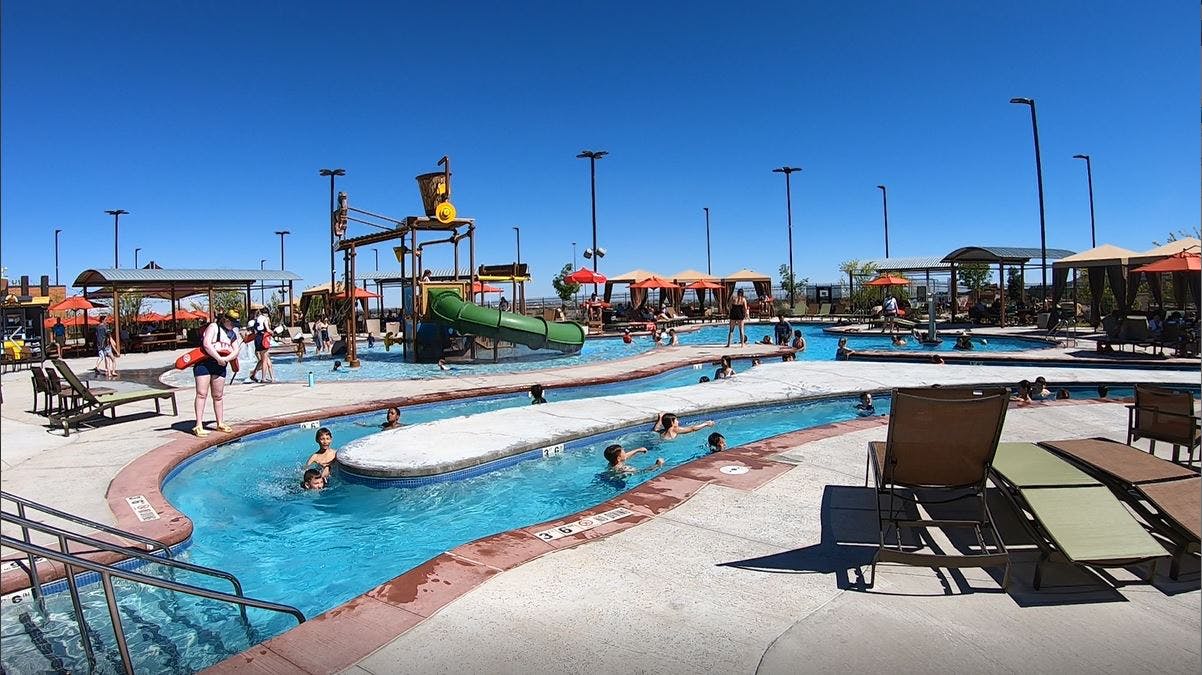 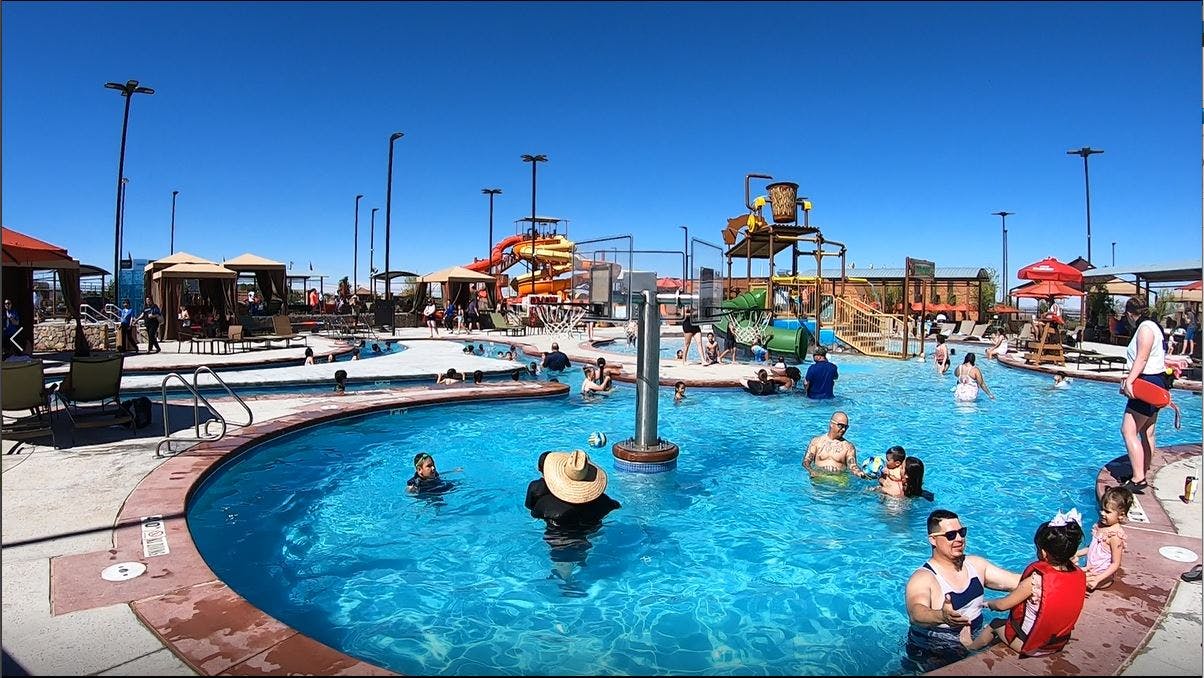 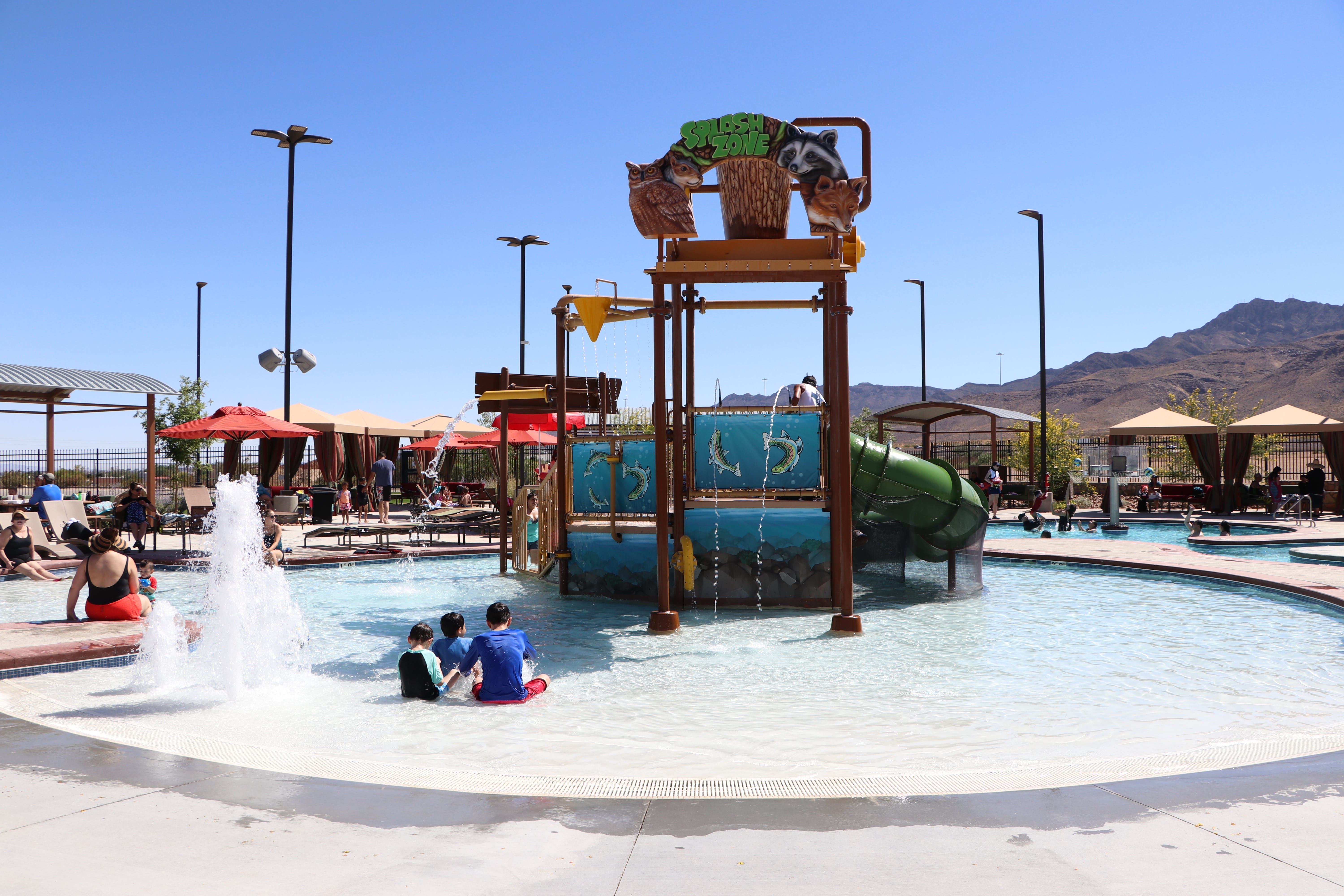