With the support of donors and the Horseshoe Bay community, Horseshoe Bay Nature, Inc. established Horseshoe Bay Nature Park and celebrated the grand opening on December 15, 2021. Preserving and restoring nature were key components of the project. As part of the overall project with Twistleaf Land Design, Parkhill donated pro-bono design services for an outlook deck for Horseshoe Bay residents and park visitors to enjoy the views of the park.

“The observation deck is, to me, the capstone," said Kyle Womack, PE, Horsehoe Bay Nature Park Board Member. "It’s the centerpiece. It’s the gathering space for everybody that comes to visit the park.”

The deck was constructed at the highest point in the park to obtain the longest views. Several other factors influenced the design to create the best experiences for visitors throughout the day.

“With the design itself, we wanted to open up this frame of views over this magnificent west side of the park,” said Julio Carrillo, AICP, Parkhill Senior Planner. “We looked at what the sun orientation and shadows were going to be. We took into account all that nature orientation as well in the design.”

The outlook deck is made of natural materials, including wood and regional stone veneer. Steel accents showcase the branding of the nature park. The design also has educational components of the area's flora and fauna but also the built environment.

Additional features include 12 acres of hiking trails, bird boxes, bird blinds, beehives, and contour swales to reestablish native grasses. Plans for solar panels and a rainwater collection tank have been proposed and are in process of incorporation.

“Most people had no idea what to expect," said Steve Jordan, Horseshoe Bay Nature Park Board President. "Every comment that I have received is that it's much more than they could have dreamed. It’s a welcomed addition to Horsehoe Bay and our entire community.” 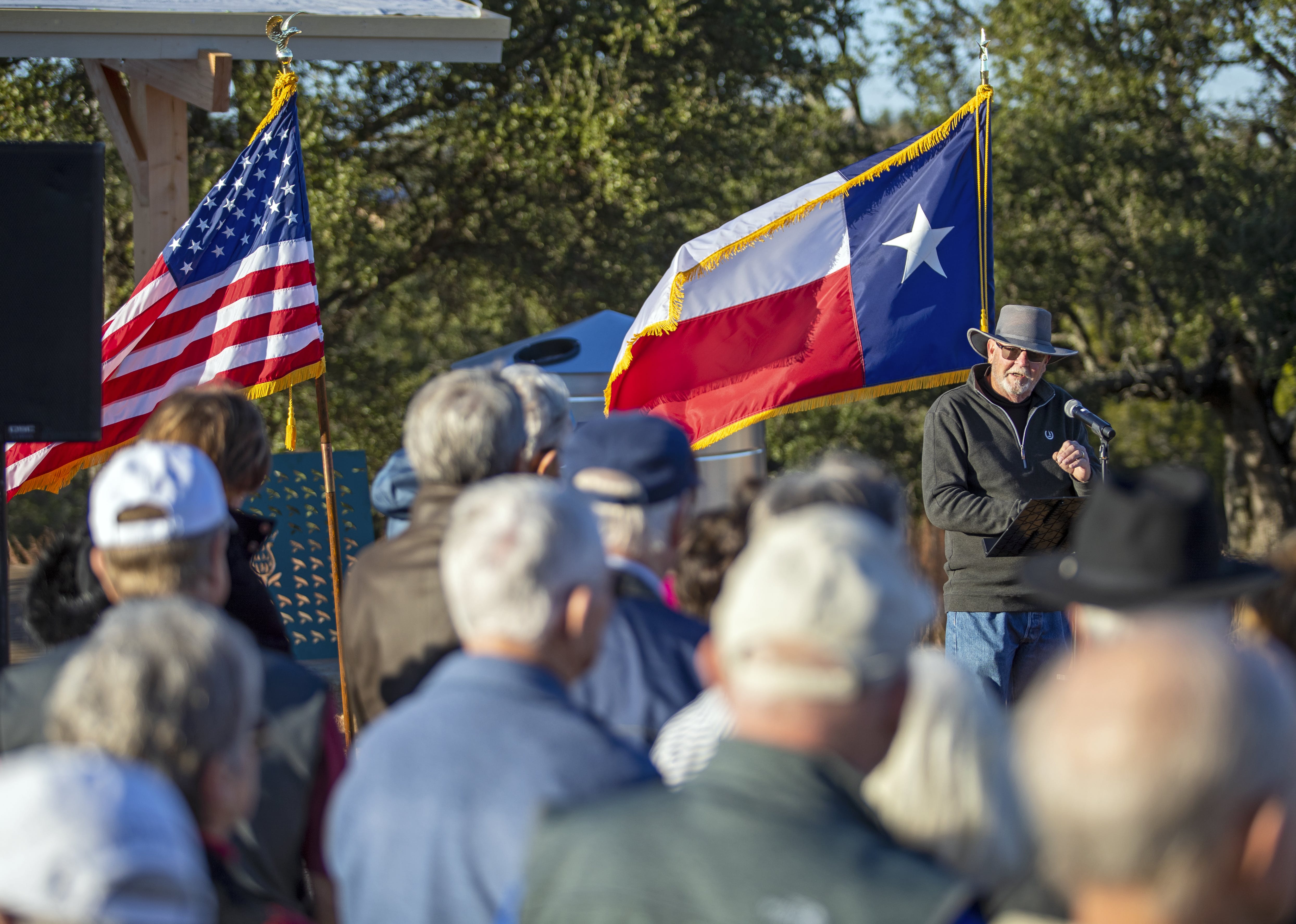 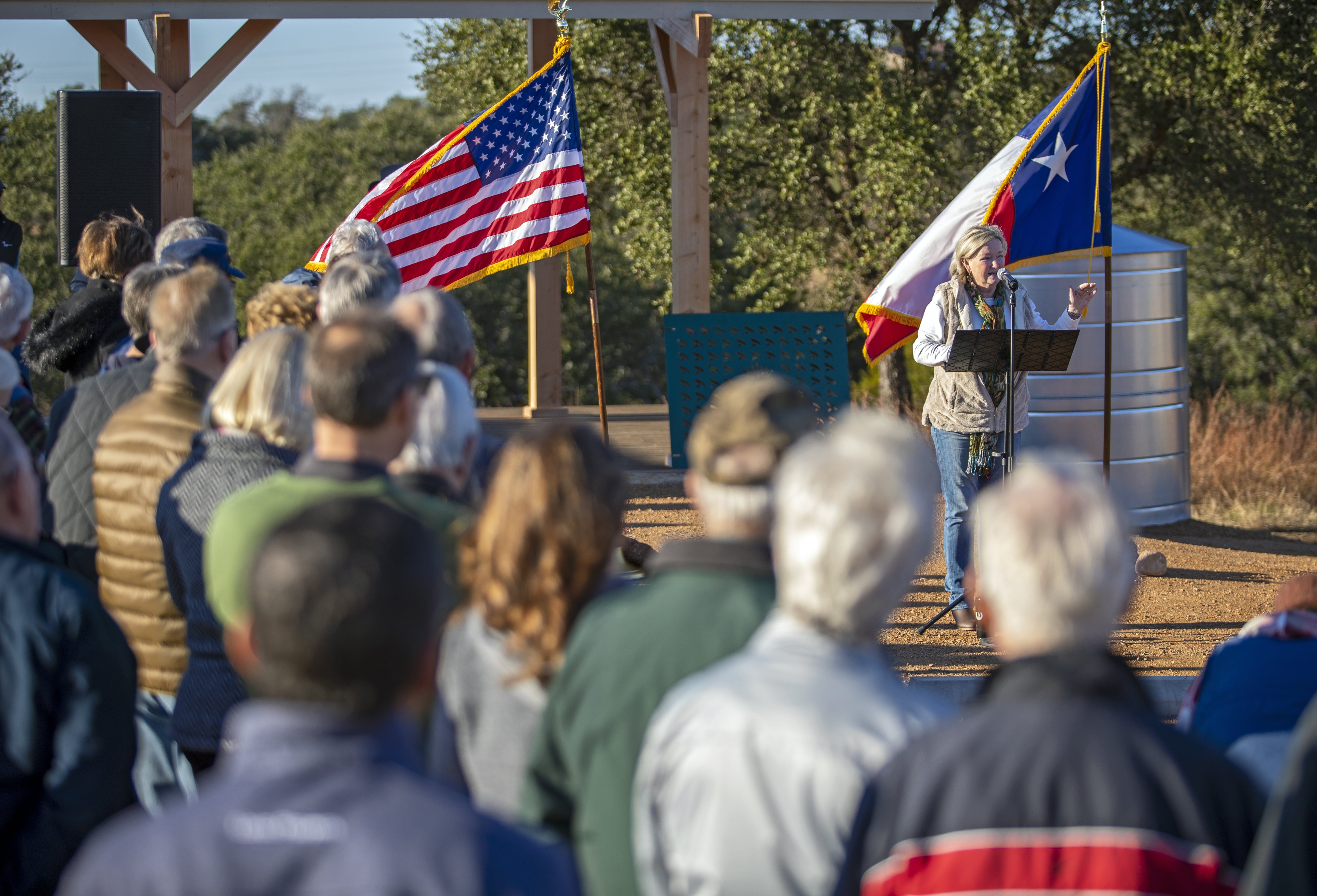 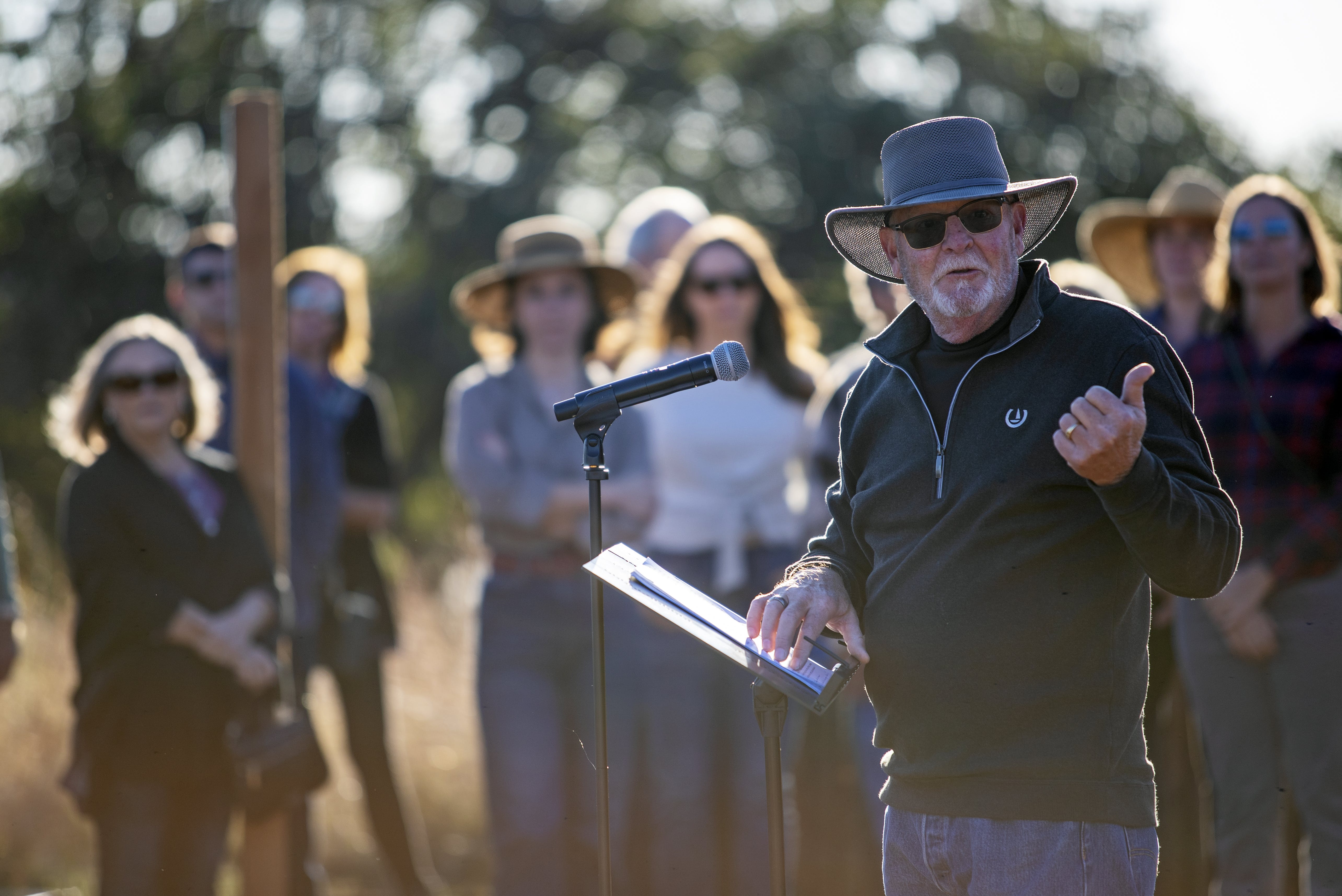 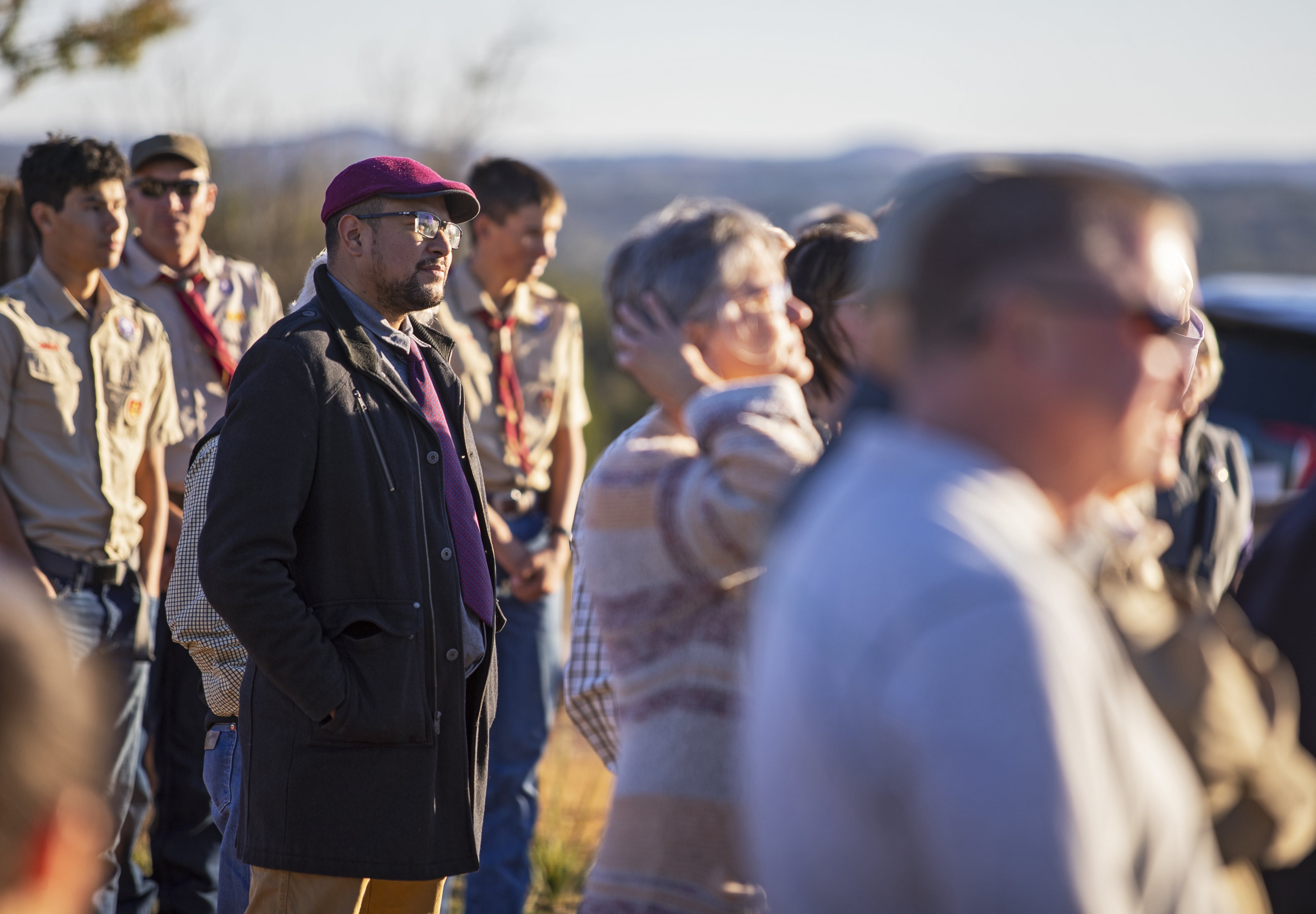 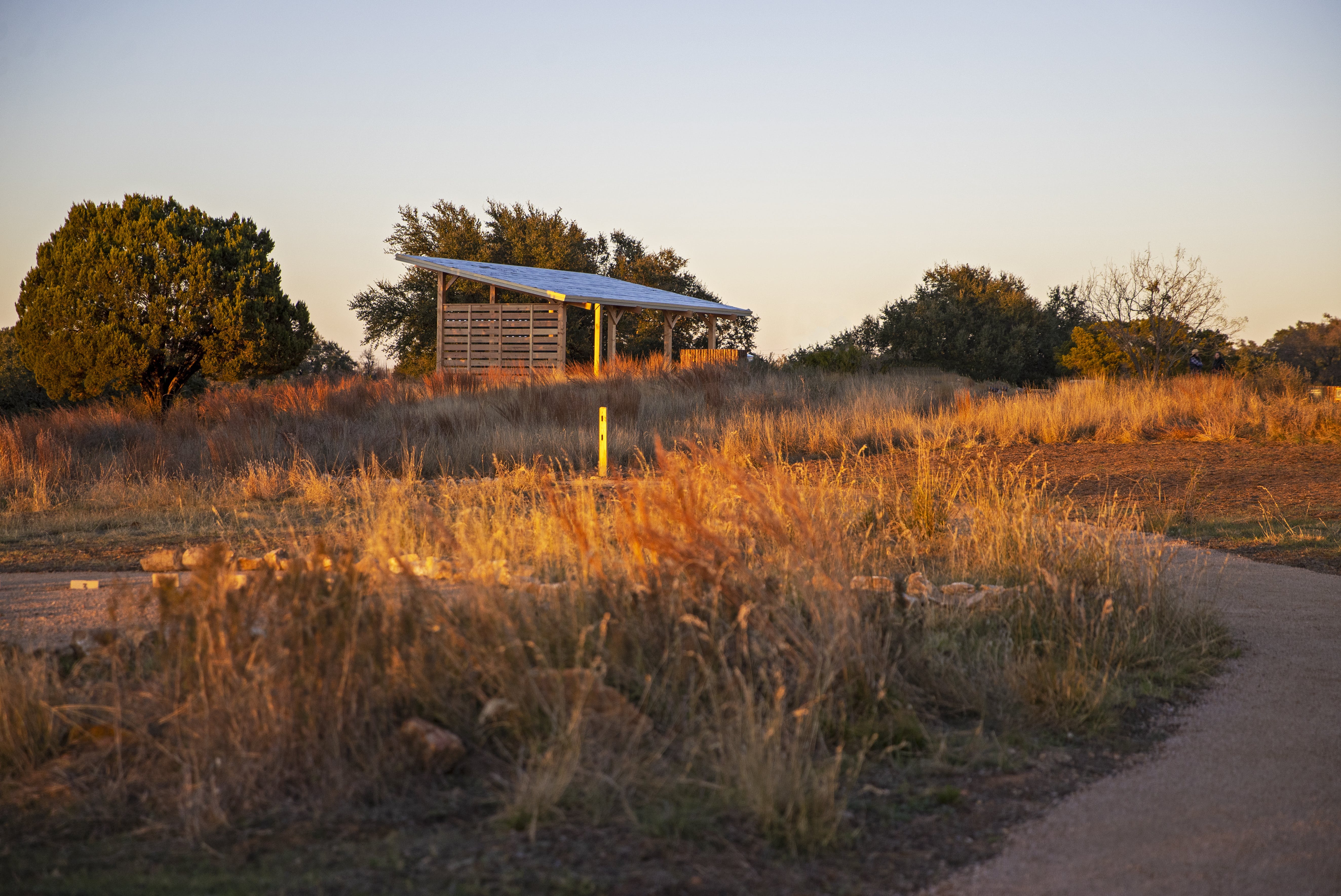