A graduate of the University of Texas at El Paso, she earned a bachelor of science degree in civil engineering in 2012.

LaBree is a project engineer for Parkhill in El Paso and is licensed in Texas and New Mexico. She specializes in funding in the Water Resources Practice. She has planned, designed, and modeled over 77 miles of pipelines ranging from small six-figure grants to large multi-million-dollar projects, including the design and management of the Village of Vinton Water and Wastewater Improvement Project. For the County-Wide Master Plan assessing the state of water and wastewater service in El Paso County with a focus on areas not served, she analyzed information such as existing and future populations, existing and future demands and flows, and distance from existing infrastructure. She identified infrastructure needs and costs, and provided plans to address these needs. A member of TSPE, she is the current President of the American Water Works Association Desert Mountain Chapter, recently featured in Texas H2O magazine.

She actively volunteers in the El Paso community, in religious activities, tutoring youths and providing dinners for their families. She also chaired a committee to organize events as part of a first-time firmwide initiative that is an annual day of service in all Parkhill’s locations. Altogether, 175 volunteers donated time to 14 community programs in 2019. She has made engineering career presentations to area public schools to promote science, technology, engineering, arts, and mathematics (STEAM) careers. She has also made technical presentations at state conferences such as Texas Water and the national ASCE Utility Engineering & Surveying Institute Pipelines Conference.

She received the Parkhill Rising Star Award in 2017. The award recognizes excellence and achievement made by an emerging professional who is unlicensed or has been licensed for fewer than five years. The rising star demonstrates strong potential for making significant contributions in their field, exceeding expectations consistently. She was on the team of the award-winning T-Bar project that helped Midland emerge from its water crisis. Among the project’s awards was the 2013 Best Projects in Texas & Louisiana “Award of Merit.”

In addition to being recognized as the Young Engineer of the Year on the El Paso level, she will also be nominated for the TSPE award at the state level. 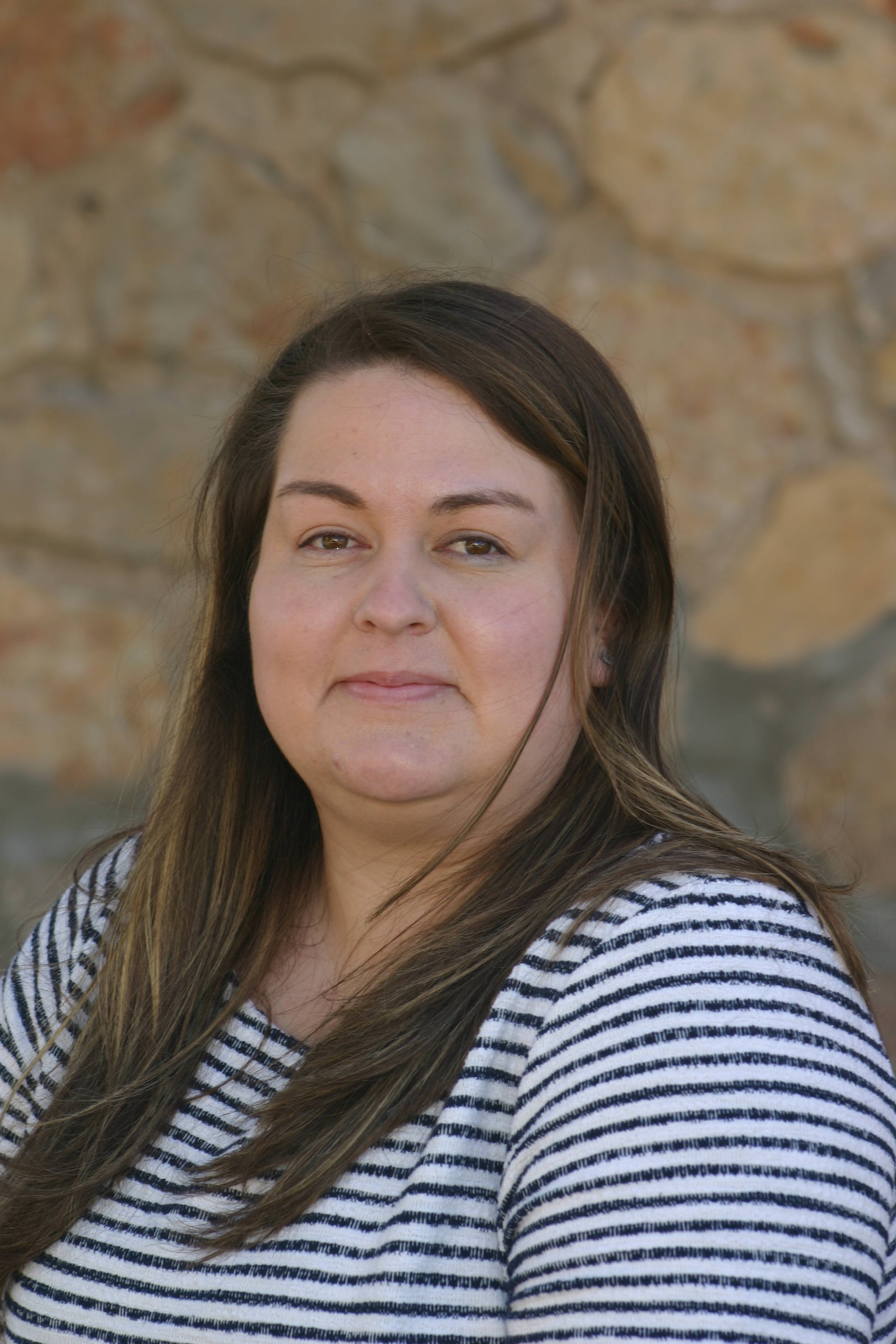