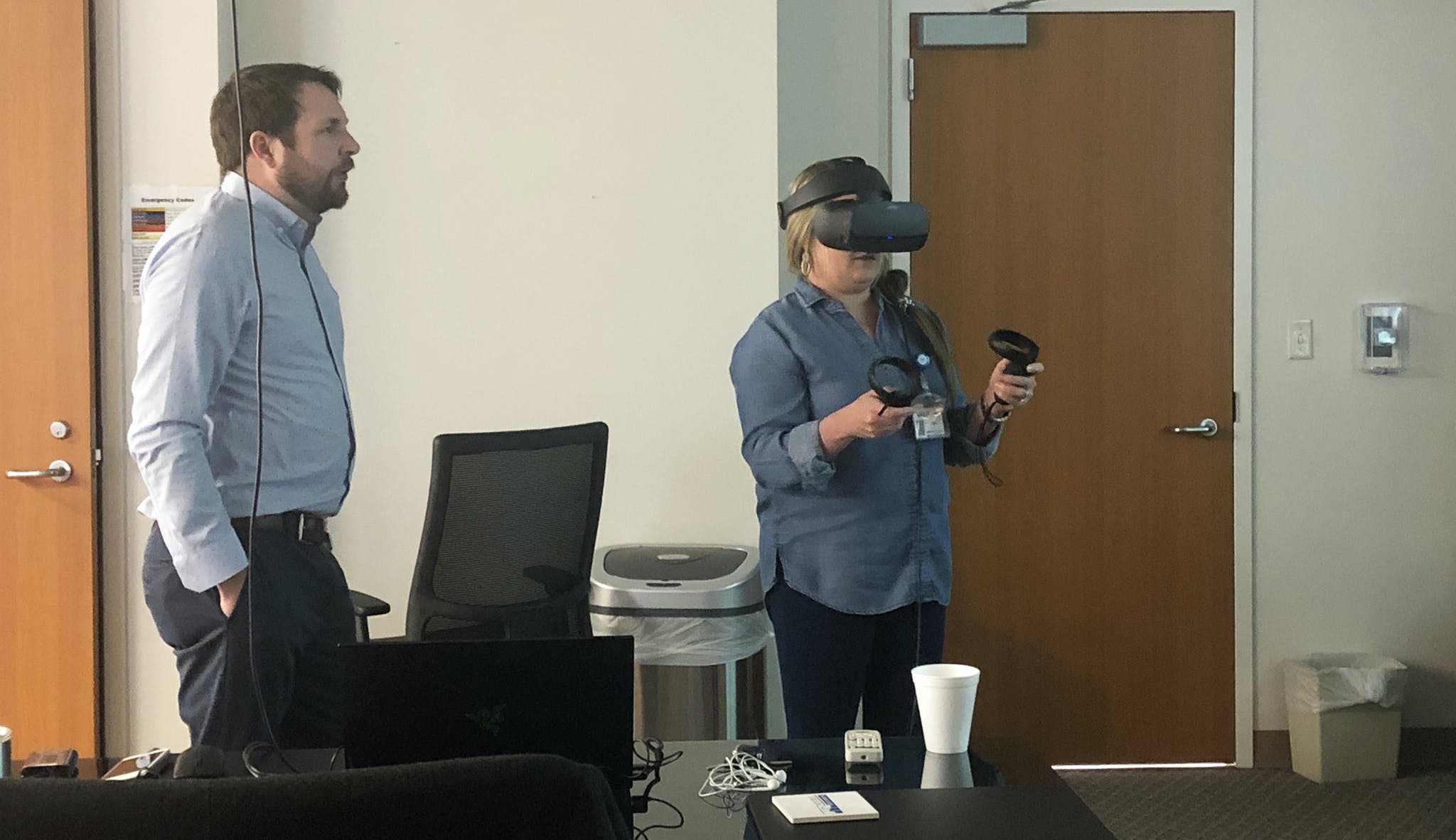 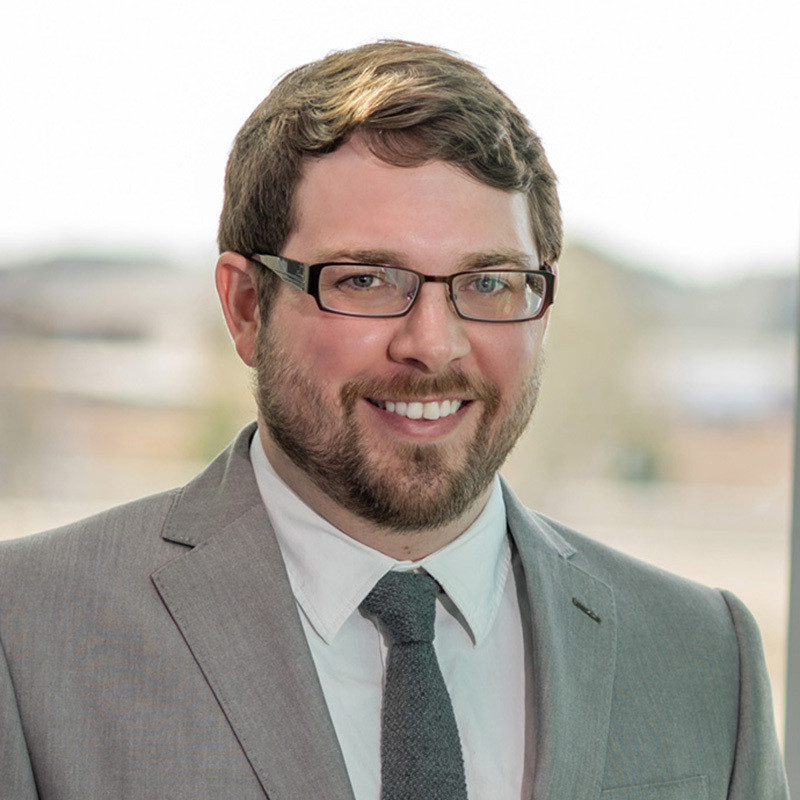 Brandon Hartley, AIA, is a member of the Healthcare Sector and is a BIM Coordinator for Parkhill. He has been heavily involved with the development of standards to help achieve a high level of equipment integration and to help with facilities management through the use of BIM software. This benefits not only the design professional but also the owner as technology becomes more and more important. Hartley provided some of the original funding for use of virtual reality (VR) technology to revolutionize the design process and the experience clients have in decision-making. He has been an advocate for implementing the software Enscape with VR headsets across design leadership at Parkhill.

In 2014, a group of Parkhill employees — myself, Richard Multer, and Chad Davis — were beginning to hear rumblings throughout the industry about virtual reality (VR) and its potential application to our design workflows.

Seeing the need to begin working with this technology as soon as possible, our group’s resources were gathered and the purchase of Parkhill’s first VR headset, the Oculus Rift DK2, was complete.

This VR headset (like all others) was still in “Beta” testing at the time, and workflows were not as developed and streamlined as they are today which required quite a bit of research and development to get working for Parkhill’s various projects.

It was our group’s task to discover how Parkhill could begin to use this technology productively and effectively and gain better value from the hardware.

Several software platforms were researched and tested, including game engines and a Drag and Drop VR solution.

We ran several tests with smaller-scale projects in these game engines, which produced early positive results, but success was limited due to time constraints and resources.

The drag and drop platform significantly reduced Parkhill’s time investment in getting projects processed and running throughout the design process.

One of the first true design studies using the VR headset came in 2015 when investigating wall graphics for McBride Elementary School at Fort Benning, Georgia, for the Department of Defense Education Activity (DoDEA).

As a design team, we were concerned that the graphics we were creating might not appear as intended at the scale we were planning.

Working with one of our healthcare clients -- University Medical Center in Lubbock, Texas -- we met with a group of users who were willing to try VR for the first time.

Throughout the meeting, we were able to effectively receive input which allowed us to make design choices that better fit the needs of the participating users.

Many of the answers gained were some that had been awaiting approval for several weeks, which proved to the team the value of using the technology on future projects.

As the years have passed, so did some of our software and hardware.

Today’s owners and clients are more aware of technology and are becoming more comfortable using VR headsets to understand their projects in more detail.

VR has proven to be an invaluable tool that, as a firm, will continue to be used throughout our design processes for the foreseeable future to ensure that our clients get the best possible product. 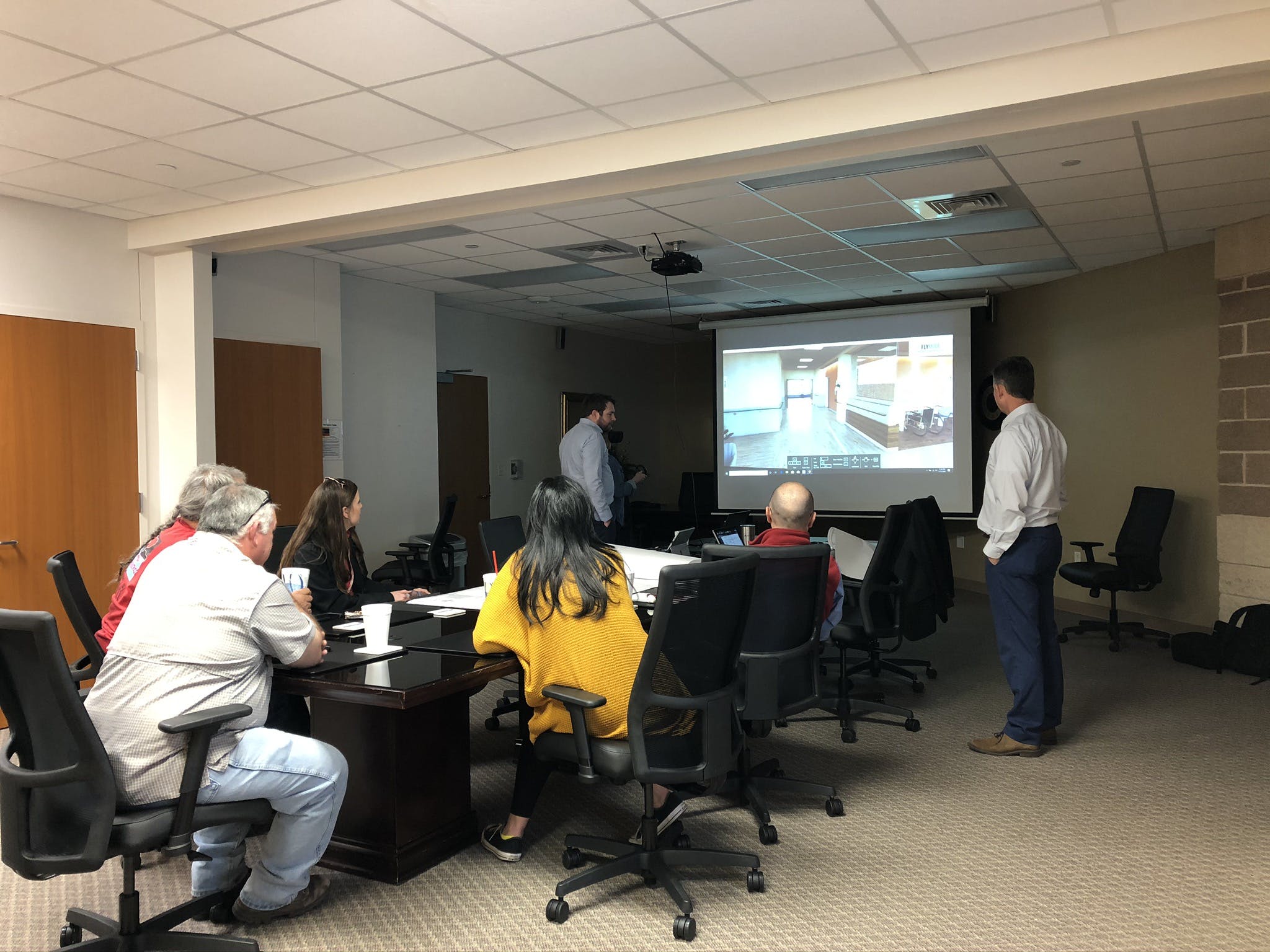 Mitchell County Hospital is one healthcare project where VR was used through the planning meetings. 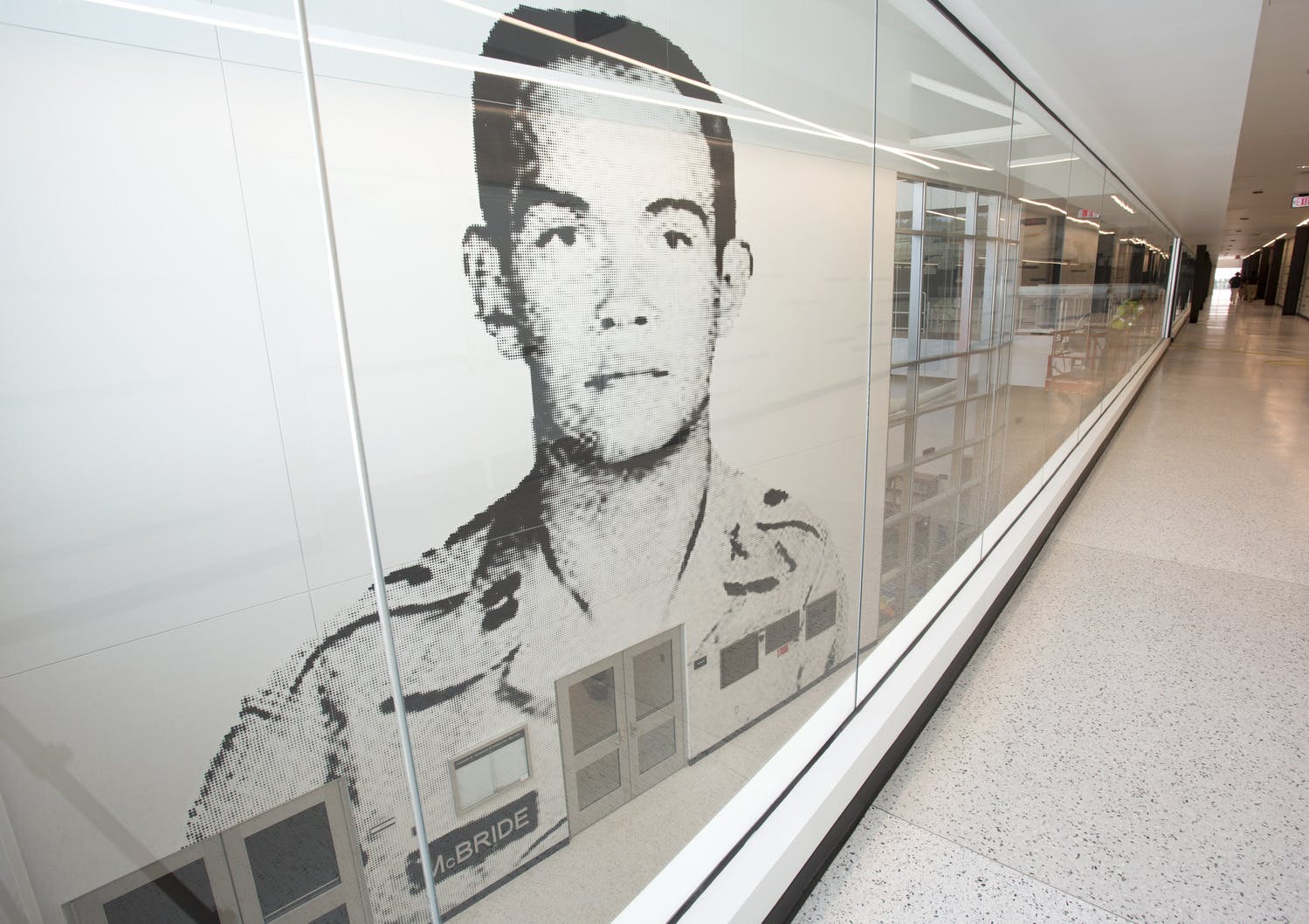 The project team for McBride Elem. used 3D modeling & VR technology to ensure accurate sizing of murals in the school. Several involved in the planning of the new Monahans High School were able to take a virtual tour of the facility to solidify the design before construction. VR technology allowed attendees of the "Finding Home in Boomtown" premiere to view the tiny house designs for The Field's Edge, a bro-bono project for the homeless community in Midland.