Parkhill was recently hired by the Canyon Economic Development Corporation to help develop The Shops on Fifth Avenue in Canyon, Texas.

The 5th Avenue Retail project in downtown Canyon, Texas, is a highly utilized pedestrian link that connects parking to the downtown core. It is the gateway to downtown for many visitors. Special design consideration was given such that pedestrian circulation movements were understood and that interaction between the pedestrian and vehicular circulation paths were minimized. This helps to maintain a safe, walkable environment downtown. The existing pedestrian circulation around the perimeter of the square was maintained on the north side of the project site.

Amarillo ABC 7 explains how this project has filled a gap that has existed between other businesses on The Square, and it’s opening up opportunity for more economic development.

Read More On This Project 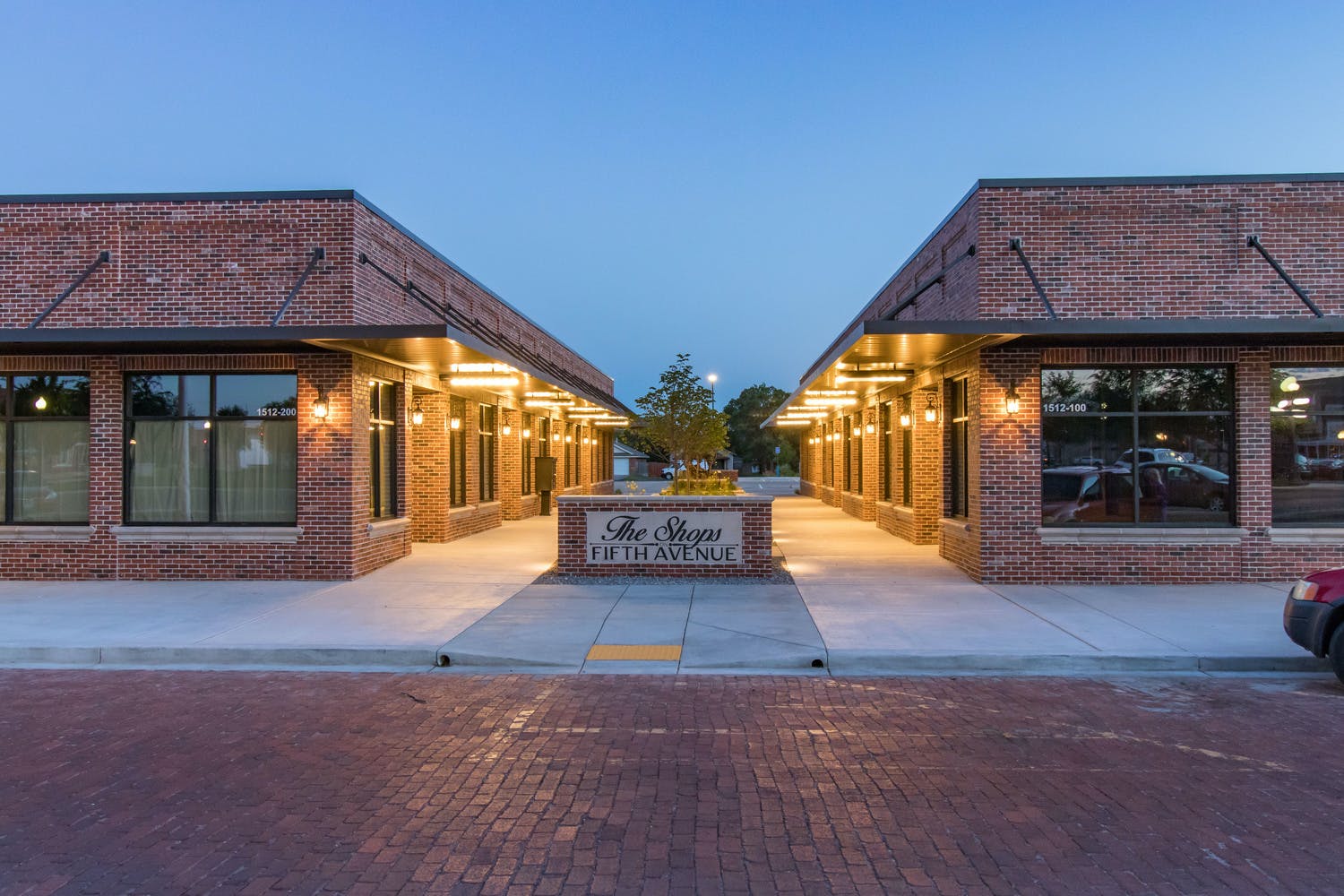