The Namesake of McBride Elementary School

From the Department of Defense Education Activity

﻿﻿﻿The new Morris McBride Elementary School was opened in July 2016. This facility is a state-of-the-art, 21st-century facility holding over 600 students and about 70 staff members. The layout of the building is open and welcoming with an abundance of natural light in all areas. The grade level areas are "neighborhoods," the classrooms are "studios," and each neighborhood has a common area called the "hub." Students and teachers move through the day working in large and small groups based on curriculum needs and student achievement data.

The original McBride Elementary School was built in 1966 and dedicated to the memory of Capt. Morris R. McBride, who gave his life in Vietnam and was posthumously awarded the Distinguished Service Cross for his heroic actions. A rededication ceremony for the original building was held in 2006 to renew awareness of Capt. McBride's service and to re-establish ties to the McBride family.

A 1957 graduate of the United States Military Academy, Capt. McBride came to Fort Benning for the Infantry Officer Basic Course before heading to Italy to serve in the 52nd Armored Infantry Regiment. He returned to Fort Benning for the Infantry Captain's Career Course and then volunteered for duty in the Republic of Vietnam. While serving in Vietnam, Capt. McBride was an advisor to a Vietnamese Ranger Company. In April 1964, during an attack, the Vietnamese commander was wounded, and Capt. McBride assumed command. Under heavy machine gun and mortar fire, Capt. McBride stayed with the covering force and was the last to withdraw after directing the company through successive positions. During the withdrawal, Capt. McBride stopped to give assistance to the wounded Vietnamese commander and was then mortally wounded. For his courage in bringing the company back to safety with no regard for himself, Capt. McBride was posthumously awarded the Distinguished Service Cross.

Capt. McBride lived a life that exemplified our Army values. His love for learning, his care for children, and his commitment to selfless service make Morris McBride an ideal namesake for our school. 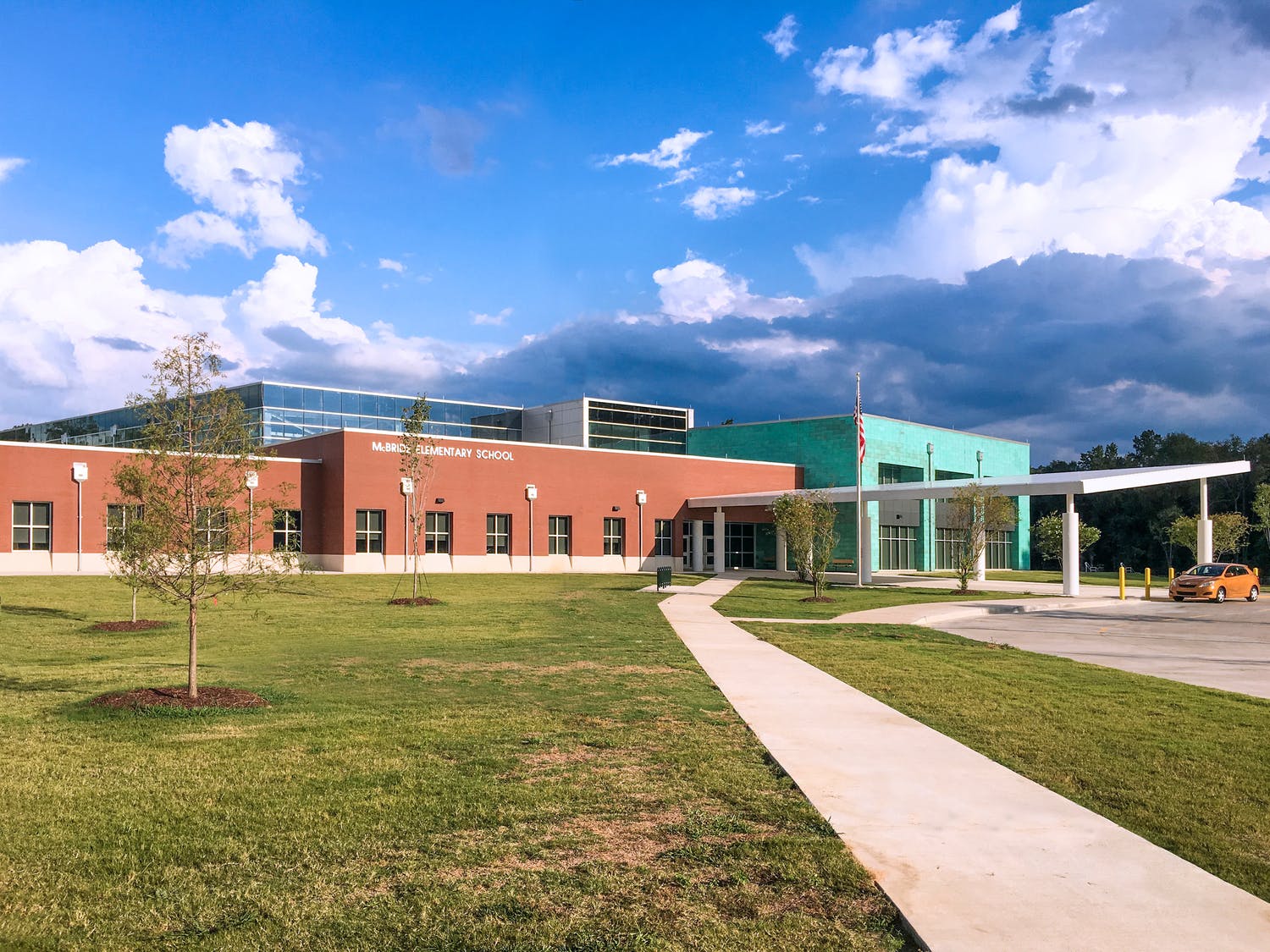 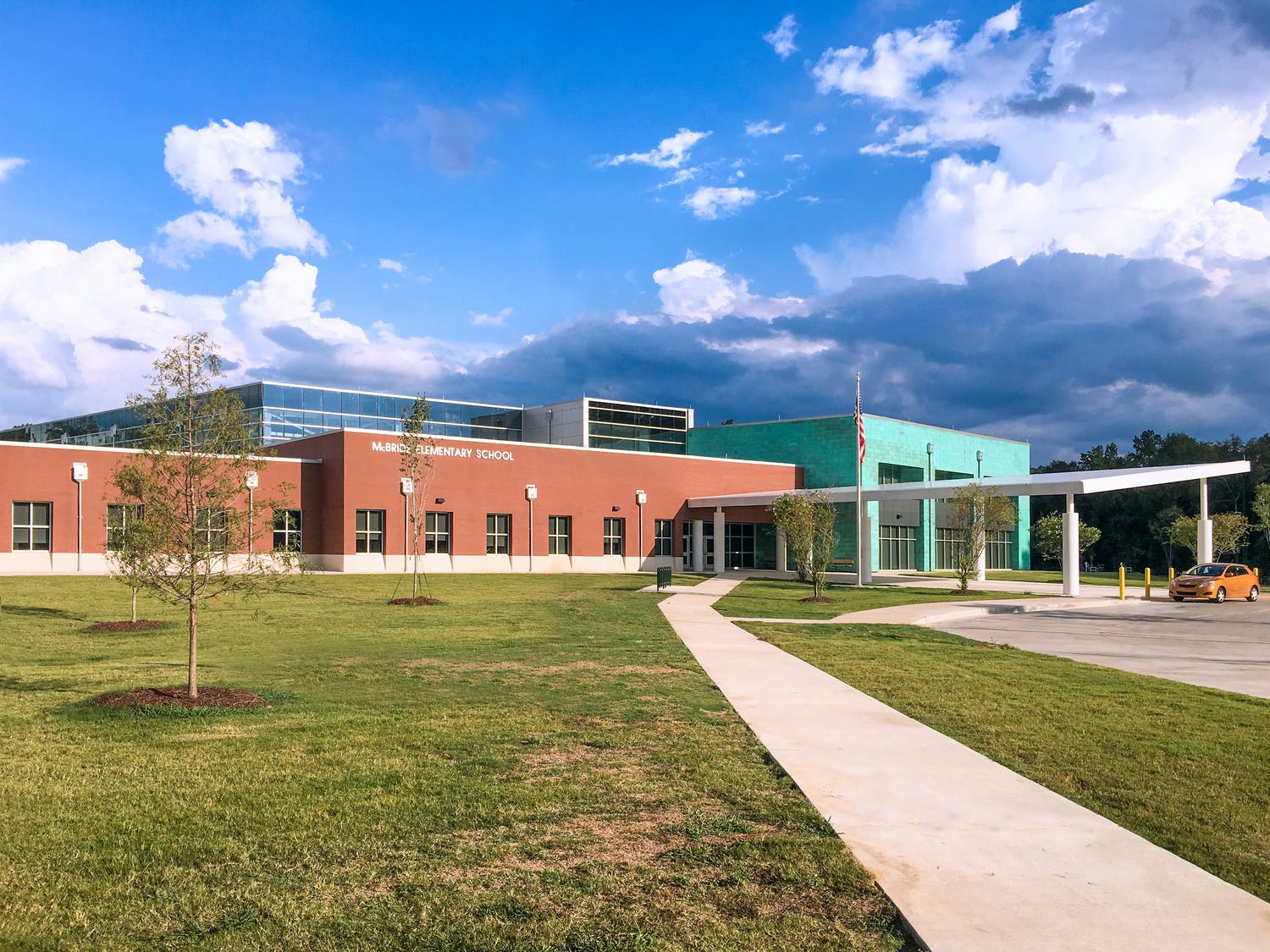 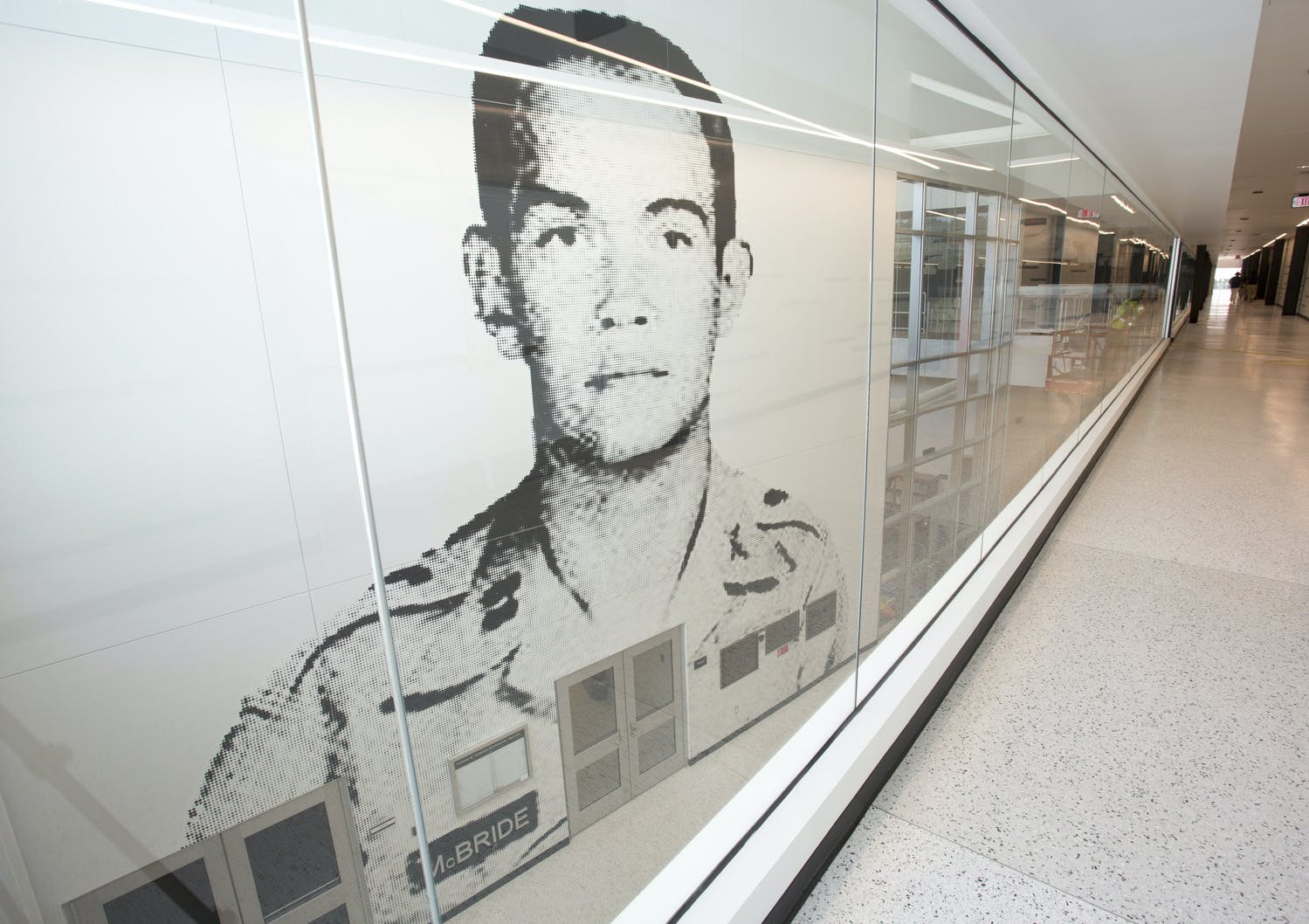 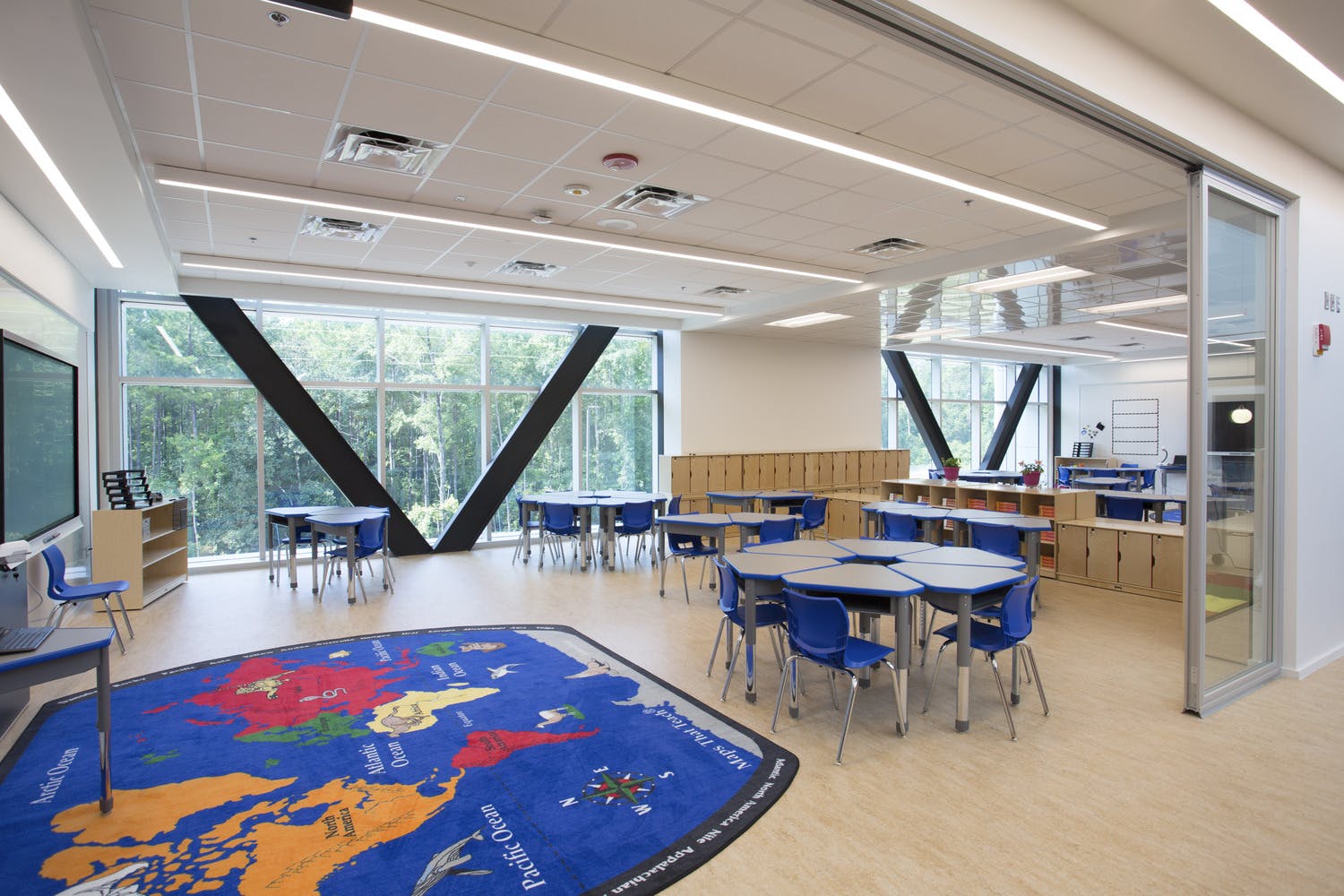 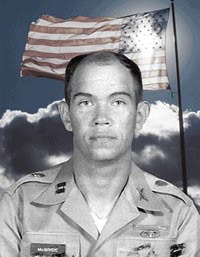