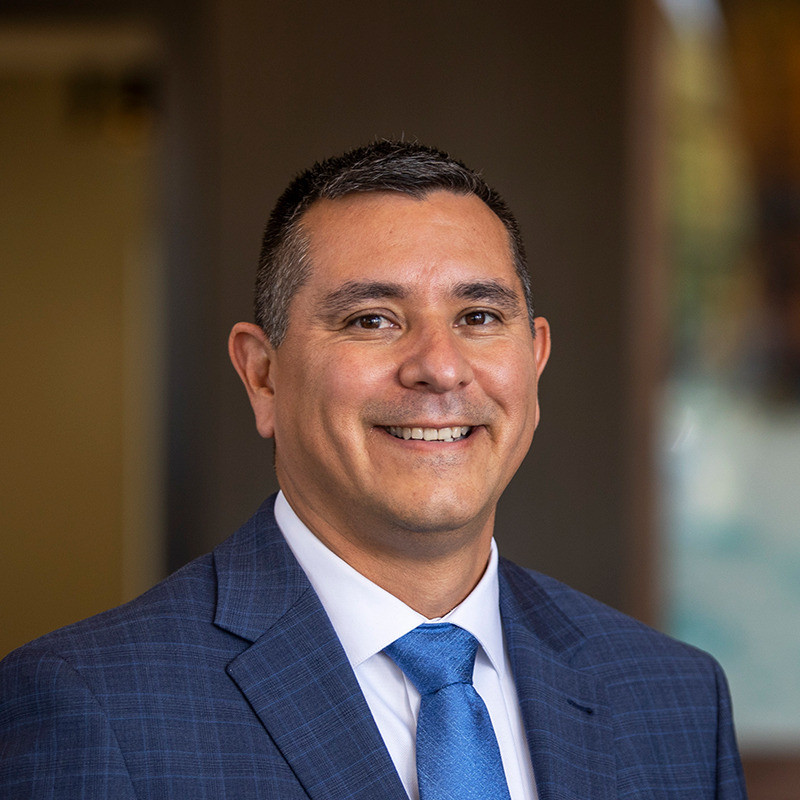 Mike Ramirez, Director of CPS-CM-Survey, and Chris Nance, an Associate and Project Engineer for Parkhill’s Water Resources Sector, were speaking at a University of Parkhill presentation on “Unintended Consequences of Water Conservation.”

The presentation was about the unintended consequences of water conservation. However, conservation should be a key component for drought-proofing a community. Conservation can create a lasting impact on the longevity of water resources. For example, El Paso had become a prime example in the ’80s for conservation, trimming to about 130 gallons per person per day in water use.

The Expansion Alternatives Project for El Paso Water was an in-depth analysis of wastewater treatment plant capacities in El Paso. It drew upon the Wastewater Facilities Master Plan that Parkhill did with the El Paso Water; Chris was its lead modeler. The master plan project 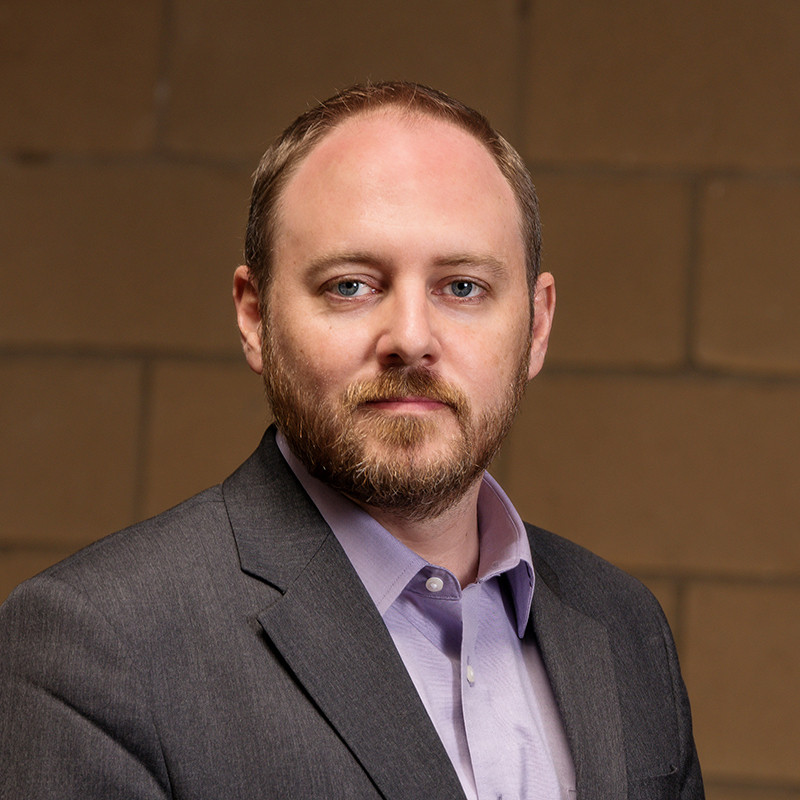 included flow metering at 50 locations at the same time to get the data so we could figure out what the flow rates were for the entire city of El Paso.

El Paso Water knew that the Roberto R. Bustamante Wastewater Treatment Plant was nearing capacity, so they initiated a project called Alternatives to Expansion, Mike said. They saw that East Side El Paso was growing, and they were nearing the 75% Rule – if your plant flow is getting to 75% of its permitted capacity, you need a plan to expand. If it reaches 90%, you need to be in construction for the additional capacity.

BOD, or biochemical oxygen demand, is a measure of how concentrated the wastewater is. The plant processes were modeled based on the current water quality. El Paso’s shining conservation example was inadvertently concentrating the wastewater by increasing the BOD.

“So more BOD is actually BAD,” Mike explained. “This is bad for the wastewater plant. It was almost unnoticeable when this BOD was creeping up, creating this much higher strength wastewater.”

Engineers discovered that El Paso’s plants were operating at a lower reduced, or effective, capacity because of the increasing biochemical oxygen demand. The practice of looking at a wastewater plant’s future only through its flow rate and initial water quality had to shift to include flow rate and current water quality.

The reduced wastewater flows in the pipelines and reduced peak flows create a combination that can lead to a drastic reduction in flow, Chris said. The reduced average and peak meant that the flow wouldn’t meet scouring velocity in the pipelines.

“This drastic reduction in flow could mean the pipelines are not meeting their minimum two-feet-per-second velocity.”

Also, because of Parkhill’s work on the Wastewater Master Plan, the engineers were able to foresee a domino effect: Sewage was going to spend a lot longer in the system, lift stations were going to cycle on and off less, and those lower flows were going to lead to more concentrated wastewater, or hydrogen sulfide.

This is also compounded by I&I (Inflow & Infiltration) reduction, and growing pipeline boundaries.

And one other thing.

To residents, the main culprit is cost. Escalating water rates around the nation are painful, but clients have to search out solutions where water sources are diminishing, and infrastructure built in the 1950s and ’60s is nearing the end of its design life. As communities stretch out, water gets more expensive because of its scarcity. And when we start to correct for deferred maintenance, that increase in price will move people to conserve a little bit. That’s going to in turn increase the price.

“That’s definitely the case for the Rio Grande,” Chris said. “When that water becomes less reliable and available, what we’re seeing is that water is getting more and more expensive.

“Intuitively, if people are being asked to conserve, they’re expecting that their rates aren’t going to go up, but the problem is that combining those (factors) with the other effects, conservation is the only way we can bring rates down. The supply curve is going to get more expensive, and unless we change people’s behaviors, we aren’t going to be able to mitigate those changes in costs. Unit flows and peaking aren’t fixed; we need to account for some fluctuation. Even a little variation can show up in recommendations. 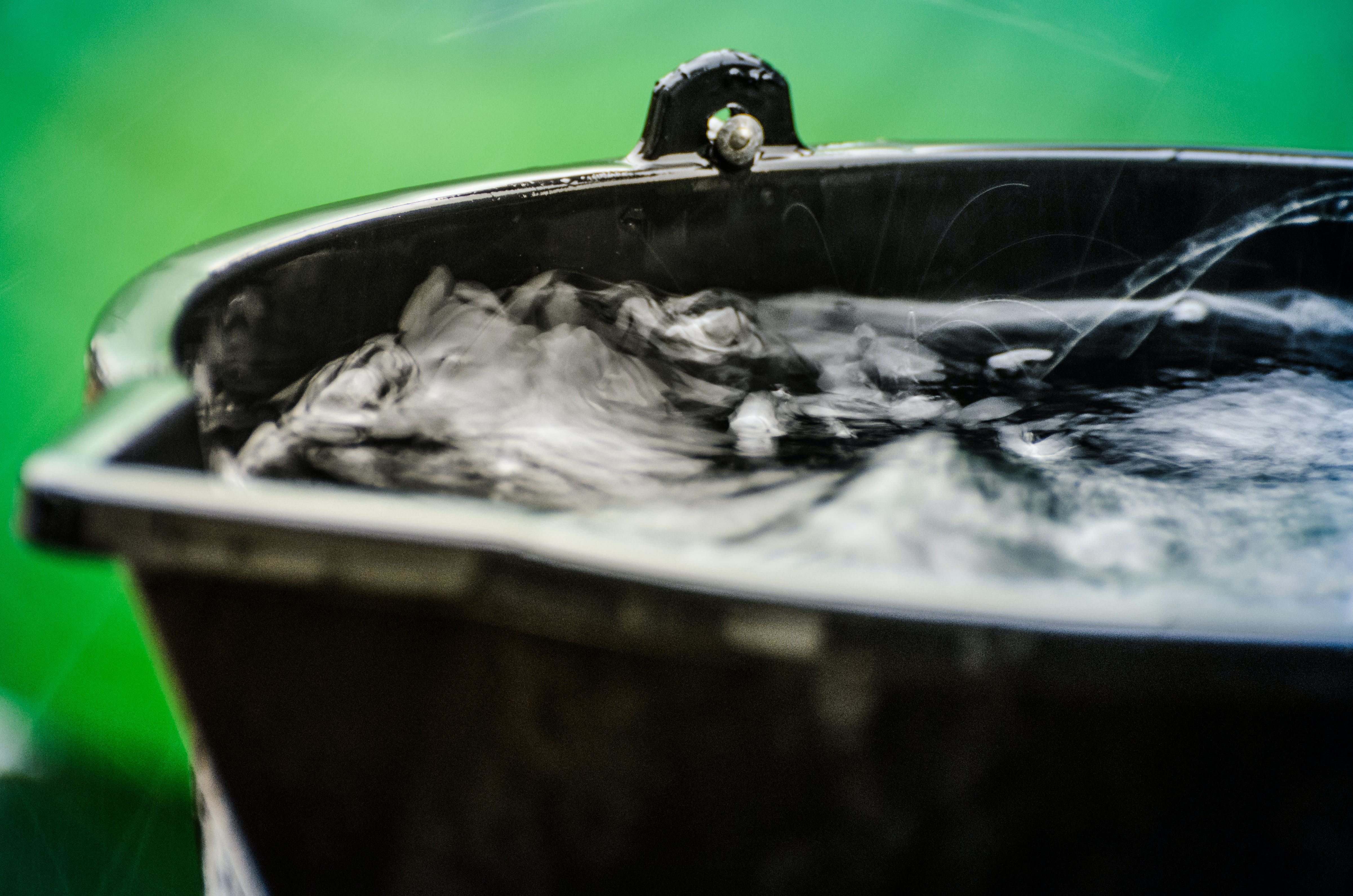