Thirty thousand people – more than enough to fill a basketball arena – gather each week at Gateway Church’s many locations. From Gateway’s inaugural service in 2000 to 2002, its congregation grew from 180 to more than 2,000, which led to the groundbreaking on the original 64,000-square-foot facility in Southlake, Texas. Growth again demanded expansion in 2008 when it built its current Southlake campus at 700 Blessed Way. Now, Gateway has teamed with Parkhill to complete what will be the largest church project in American history, helping Gateway continue to expand and flourish to accommodate their thriving attendance and community.

Parkhill is bringing Gateway into a new era of integrated, relevant service along with the challenge of updating the Southlake facility, as well as Gateway’s facilities in Frisco, Prosper and Dallas. Team members from several Parkhill offices share this load. The Frisco office is primarily involved in concepts, renderings, and design; the Arlington office provides their mastery in park and community environments, and specialists from Lubbock, El Paso, Abilene, and other Parkhill offices also have a hand in this monumental project.

Integration and flexibility tempered through real need and community are the pillars for the ambitious re-imagining of Gateway’s Southlake campus. What if families could come to one place and do everything? The resulting design connects the indoor and outdoor spaces to allow people to stay and build deep relationships in a variety of ways.

Children, for example, play an integral role in the family, which is why Parkhill’s planners completed analytical and observational research to re-envision play and innovate an interactive playscape. On a traditional playground, children have few choices: climb up, cross the bridge, and go down the slide. Instead, Gateway Southlake’s playscape will include mounds, some with cargo nets webbed in-between, splash pads, vast fields, and other elements that give children the chance to use their greatest asset – imagination – to be the designers of their play.

Surrounding this multi-acre park and playscape will be three local restaurants and a coffee shop where people can meet before, after, and even during services thanks to the LED wall outside that can show services, movies, and more. The park and playscape are also visible from the workout facility. Exercise equipment faces the large windows where parents can get in a workout and watch their kids play at the same time, or attend a Zumba, spin, CrossFit, or other specialized class. Beyond this, Parkhill and Gateway saw an opportunity to create spaces to accommodate new ways of looking at fitness. For example, there will be a sizeable video-based section with couches where you can choose from interactive media for all ages. People can play golf or tennis or watch a movie or show.

Parkhill is also re-imagining the student space. A 700-seat venue designed to accommodate typical venue needs as well as an esports arena for play and tournaments. It will include a TV studio with a 400-seat venue to support talk shows, stage shows, podcasts, television, live events, and more. The children’s area will also receive a rebranding targeted toward an interactive, sophisticated, and fun look. Cartoon designs do not last for long and can lead to high costs in maintenance and updates. Instead, Parkhill chose clean and colorful designs to serve the children better and extend funding.

For services themselves, there will be two chapels, seating 200 and 700 apiece, with a secondary intent of providing comfortable spaces for weddings. Church leadership agreed that the trend of people being married outside the church did not stem from not wanting to but because the indoor spaces weren’t appealing. This project will bring that option back to the community. Other accommodating rooms will also further this design purpose. The multi-use spaces can accommodate 700 people around tables or be divided into three smaller rooms for more intimate dinners, service opportunities, corporate events, Bible studies, conferences, and more. In the past, Gateway has hosted conventions averaging 10,000 per month, and these new spaces will help them better provide for that need in the community as well.

These three Gateway projects are being delivered through an innovative method called “Integrated Project Delivery (IPD).” Similar to design-build, the IPD delivery method has one significant departure in that it puts Parkhill’s and our partners’ profits at risk. Designers, subconsultants, technical specialists, and the contractor work as one firm, which increases the need for coordination and solves several typical issues with low productivity, scheduling, quality, and more through real project ownership and holistic practice.

Increased coordination also speaks to the ethos and spirit of completing church projects, because it centers on team-oriented community building. The IPD method is an attempt to rethink Parkhill’s approach in the Community Sector and provide better value to the owner, architect, contractor, and additional stakeholders. The primary goal of the resulting Southlake campus will be that everyone at every stage of life can come together, live, and worship as a community. 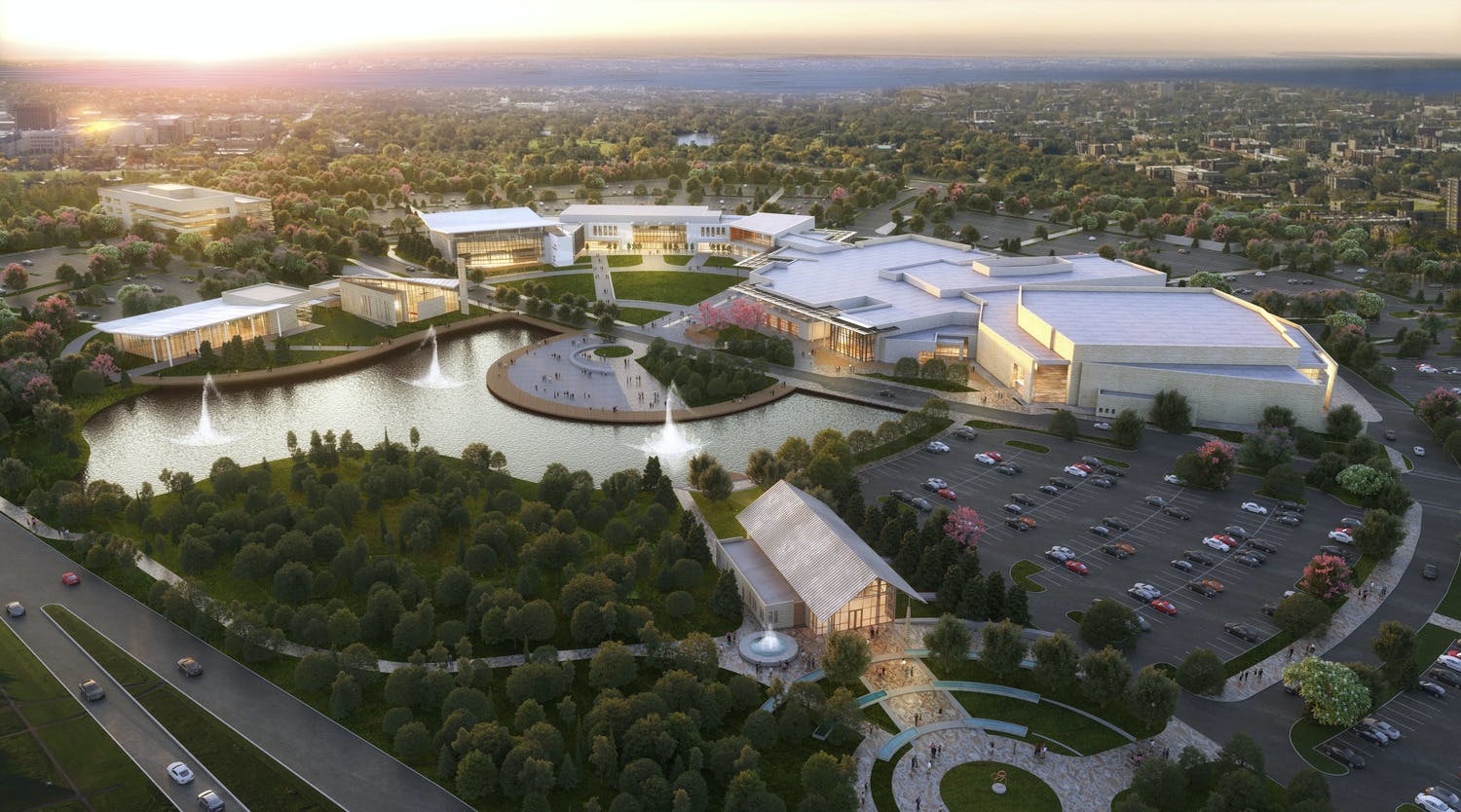 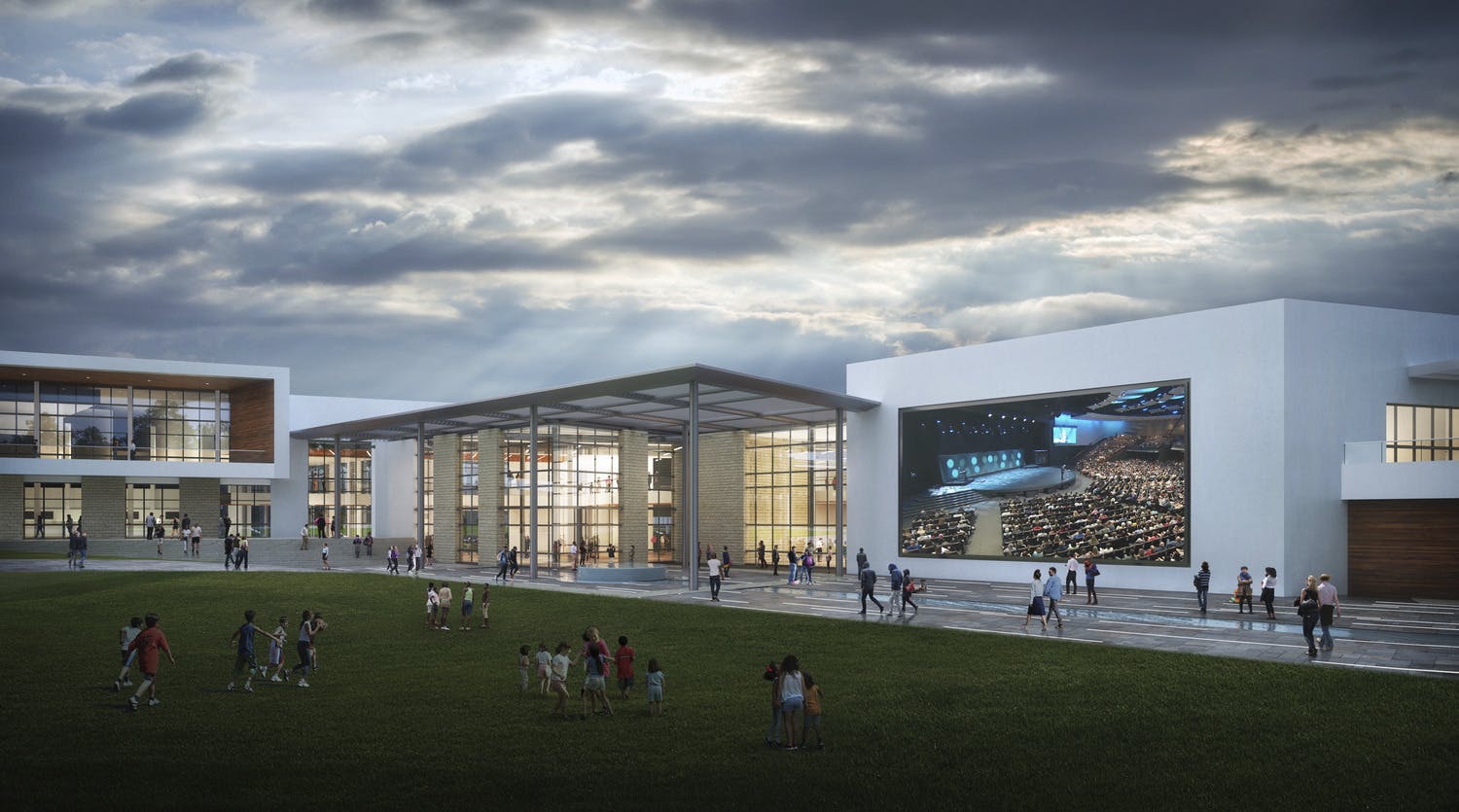 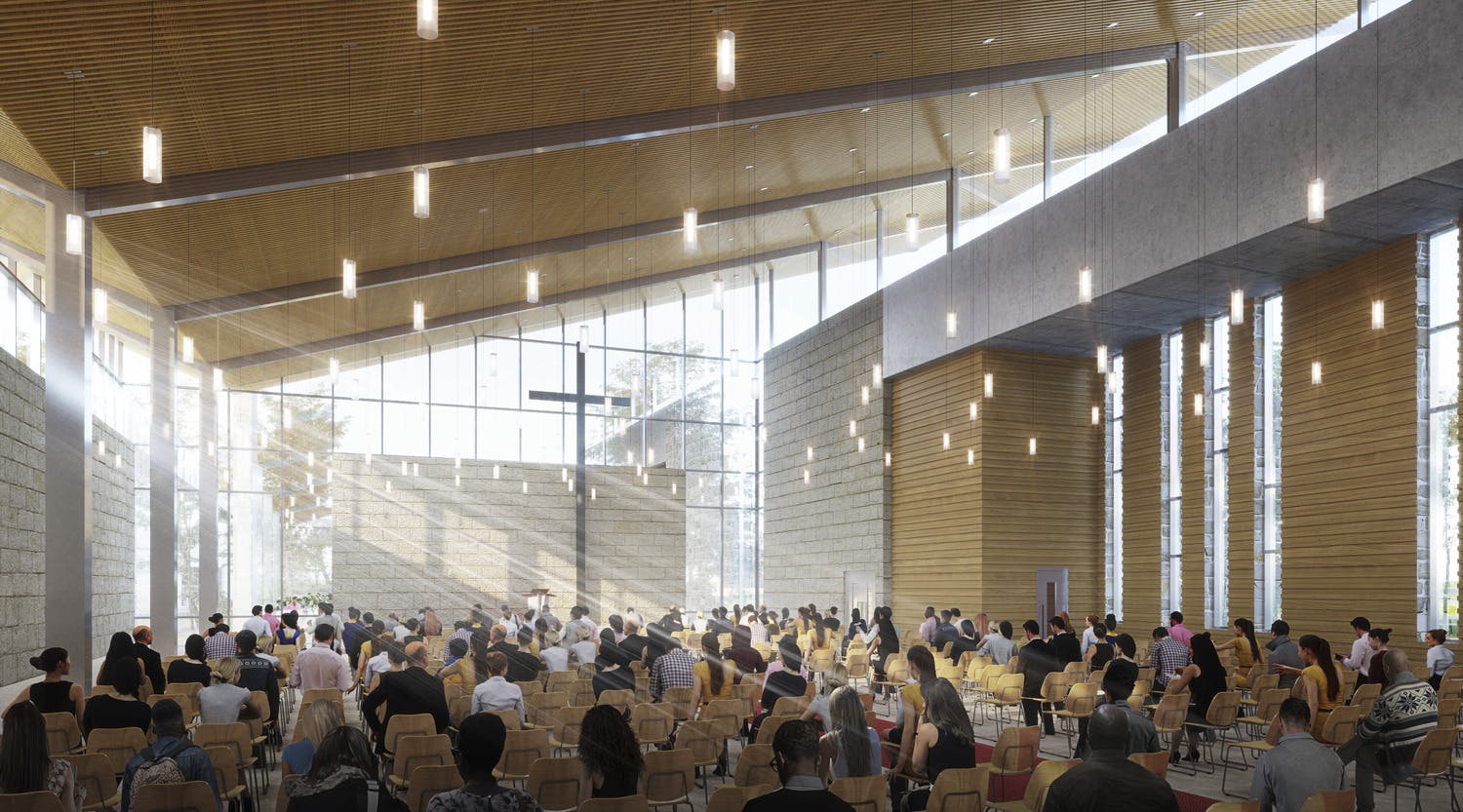 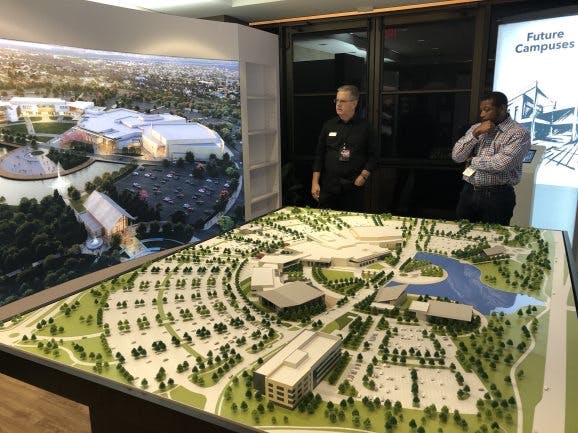