History is being made with two schools in the Clint Independent School District taking the first tangible steps in the district to embrace 21st Century learning. The W.D. Surratt and Carroll T. Welch Elementary Schools held ribbon cuttings on May 19 to celebrate the future openings of their new 21C additions. They are the first in Clint ISD to have a 21st Century classroom environment. This allows more hands-on, collaborative work with classmates and various teachers.

Hector De Santiago, a Principal and architect with Parkhill, said schools in the El Paso region are embracing this new building style.

“I’m very glad about that because it will impact student learning,” he said. “We were able to incorporate 21C concepts, with movable glass partitions, very nice hub space as well as the studios, and a lot of natural light. Teachers will be more of facilitators vs. traditional speakers, and so it will engage the students in a more productive way.”

Melissa Williams, principal of W.D. Surratt Elementary, said she was really excited about the open space, which was very conducive to blended learning.

“I liked having movable walls, movable windows, groups, and classes that could collaborate with each other, so we could have a mixture of grouping,” she said. “I was most excited about the great open spaces that we have here. The architects were really responsive. They were really receptive. We talked about the whiteboards. Those were a big thing for us, and the movable walls were key. “The great thing is that we can actually have the teacher merge her class with the class from across the hall and have classes together.”

The CISD Superintendent, Juan Martinez, said 21C concepts were the focus of the design.

“It’s going to open our eyes to a different type of learning because we’re renovating the entire building,” he said. “It’s sending the message that we want to be innovators. The building itself sends that message.”

One of the unique challenges regarding the W.D. Surratt school was that intricate designs were done in tight timing to keep the mechanical systems operational through the construction of the addition.

Margarita Flores, principal of Carroll T. Welch Elementary School, sees the new school addition as a testament to what 21st Century learning can be set up to look like.

“To be able to see through the wall and being very excited about what’s happening. We’re very excited. The students are chomping at the bit to get into the classrooms and start learning here. Once we saw it all together, we were really excited for all the opportunities we would have. I can’t tell you happy we are.

“We are one of the campuses that has kids who are already programming and coding,” she said. “We are a step ahead in many aspects because of the awesome technology coach we have. We’re going to Sphero robot (technology). And (the technology coach) said this floor plan is going to be great for the robots. Parkhill really, really gave us an opportunity to extend our learning styles.”

“Clint ISD implemented the largest technology 1-to-1 initiative in this region. The district provided a technology device for each student, which marked a new beginning of how students learn and teachers teach,” she said.

Morris Aldridge, Assistant Superintendent for Operations for CISD, said that unique to this project was dividing the classroom addition into two areas like bookends, with the existing classroom building in between.

“The challenge here is that we wanted to add 10 classrooms and there was really no one area to get it done (in the space constraints). What they looked at was where our existing building was sitting and seeing how they could join it up and make it look like a flow of continual student traffic. So it’s a nice continual flow that just continues to go through.”

The school staff plans to have all the furnishings installed by the fall of 2017. 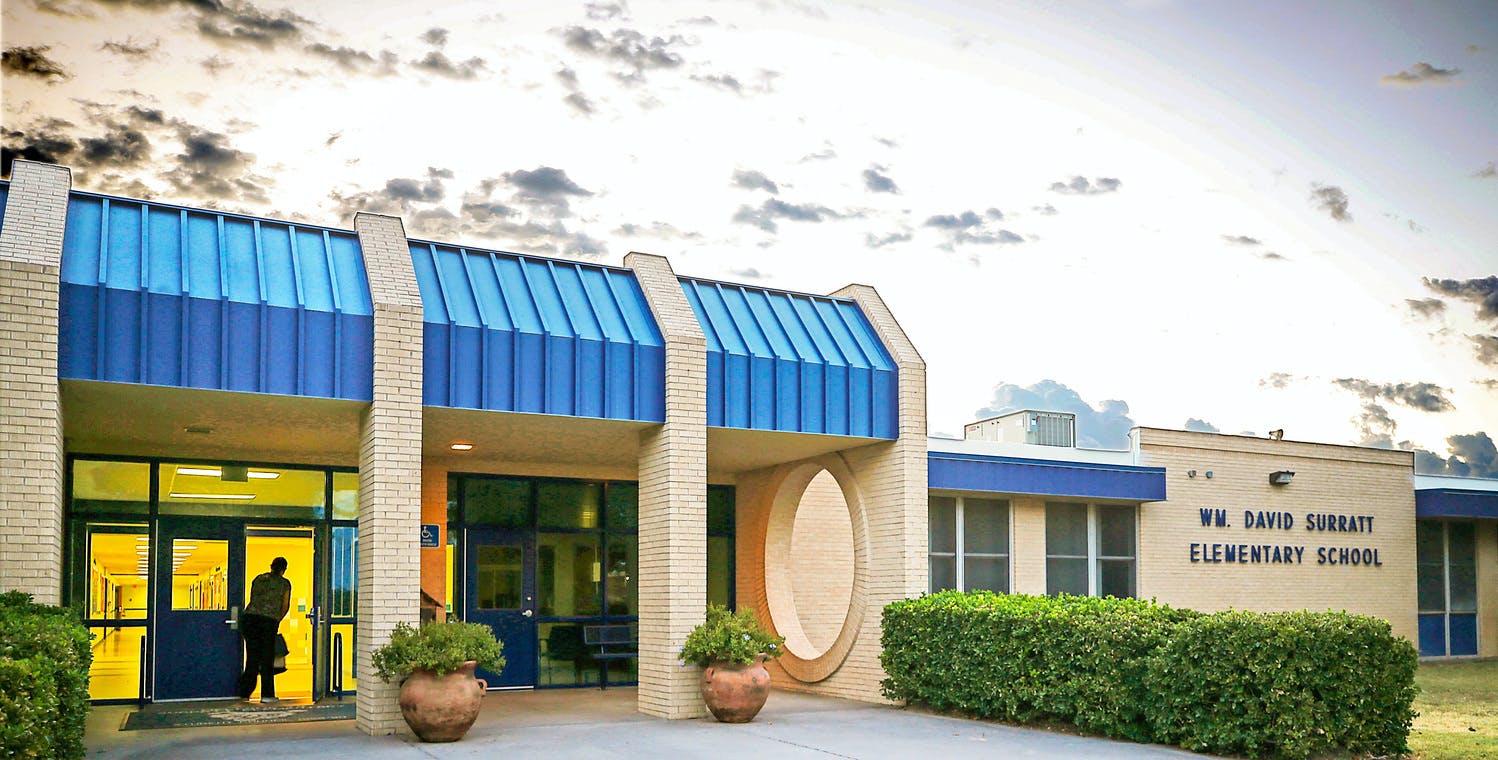 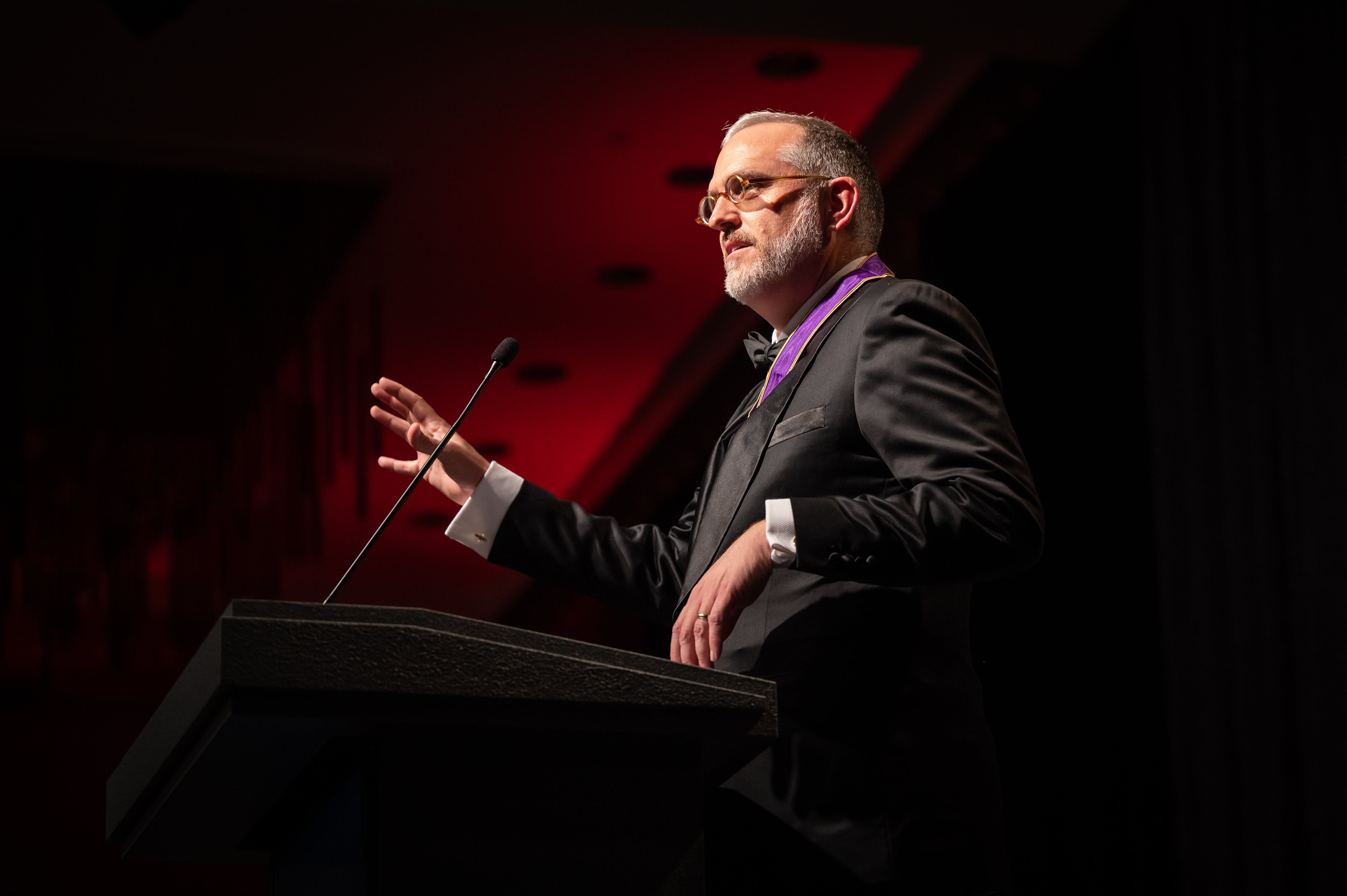 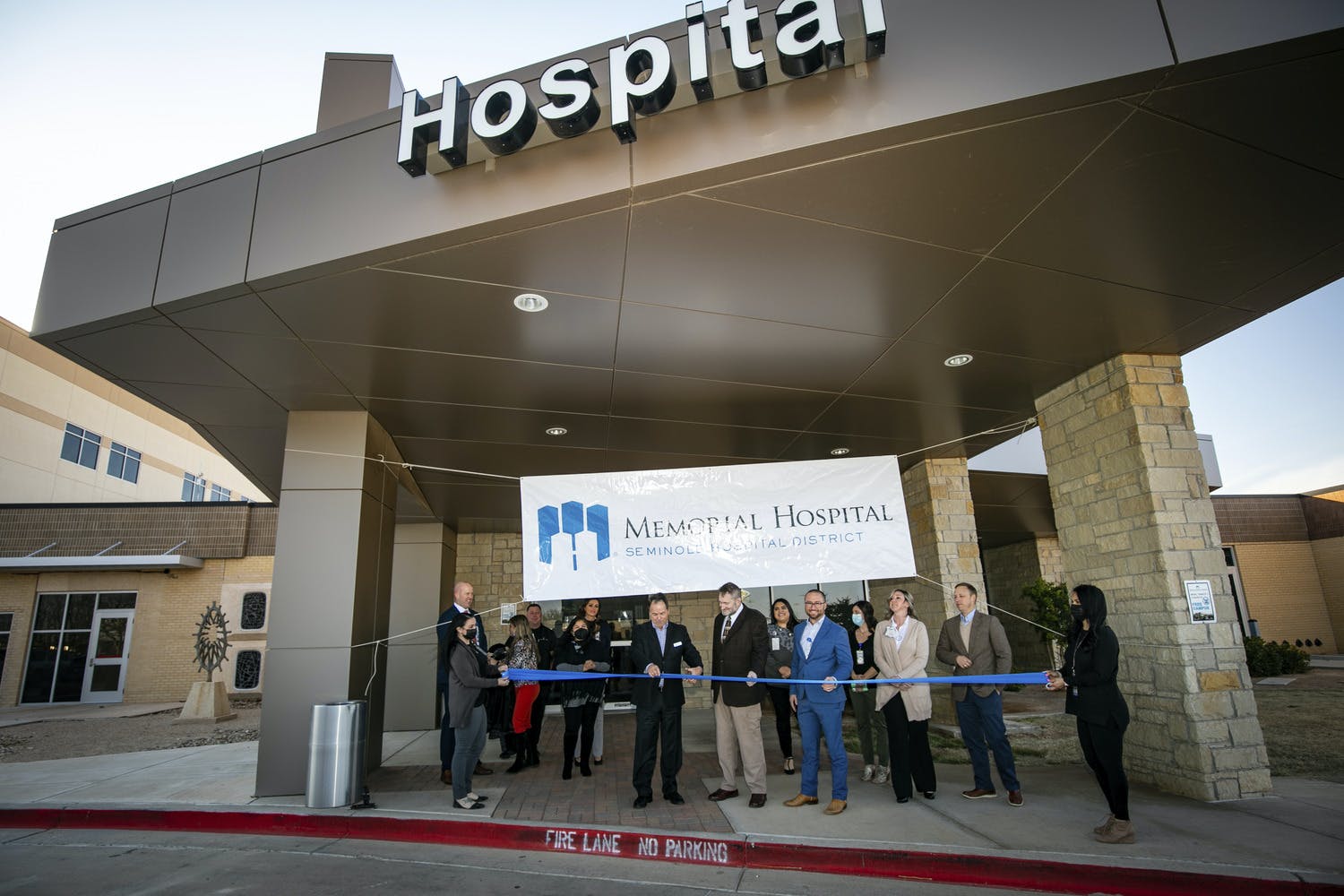