Parkhill has once again been rated as one of the Top Design Firms in the nation, according to Engineering News-Record.

ENR ranked Parkhill No. 224 out of 500 in the nation, giving Parkhill its second-highest ranking since making the list in 2002. The ENR ranking includes Engineering and Architecture firms as well as Construction, Planning, and Environmental firms.

“We are honored to be recognized as a top design firm in the country by each of these publications,” Parkhill’s then-President Joe Rapier said. “We are proud to be a part of more than 300 projects throughout Texas, and clients who trust us to build better communities.”

Parkhill is a full-service design firm now led by Jay Edwards that provides engineering and architectural design primarily in the public sector or with public entities, such as municipal infrastructure, education, healthcare, and transportation. Established in 1945 in Lubbock, Parkhill’s office locations also include Abilene, Albuquerque, Amarillo, Austin, El Paso, Frisco, and Midland. The company currently has a staff of more than 300 professional, technical, and support personnel. Parkhill was ranked No. 4 in the 2015 Best Multidiscipline A/E Services Firms to Work For by Zweig Group. 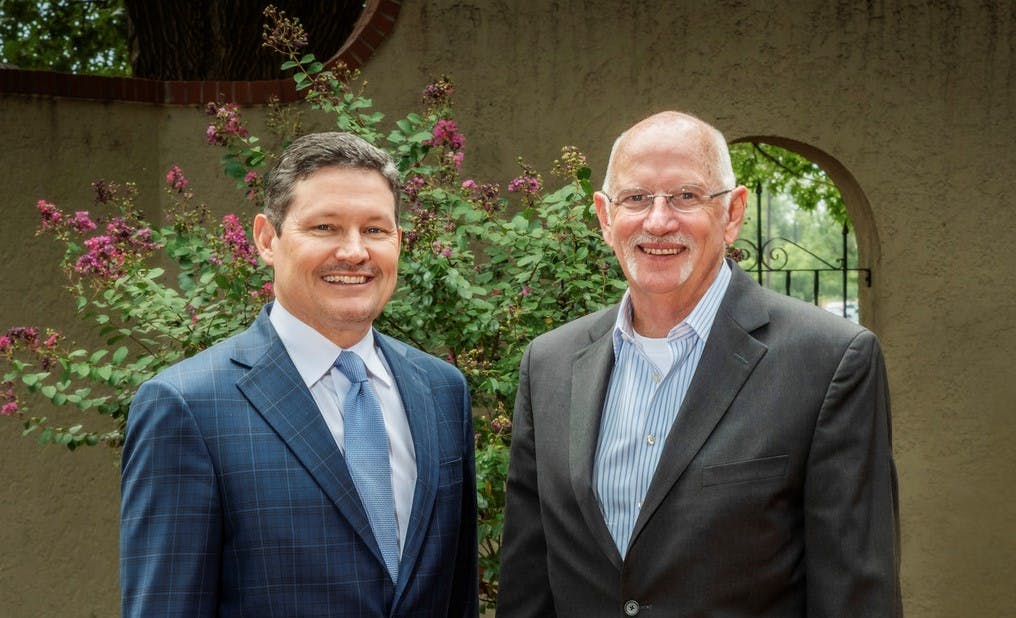