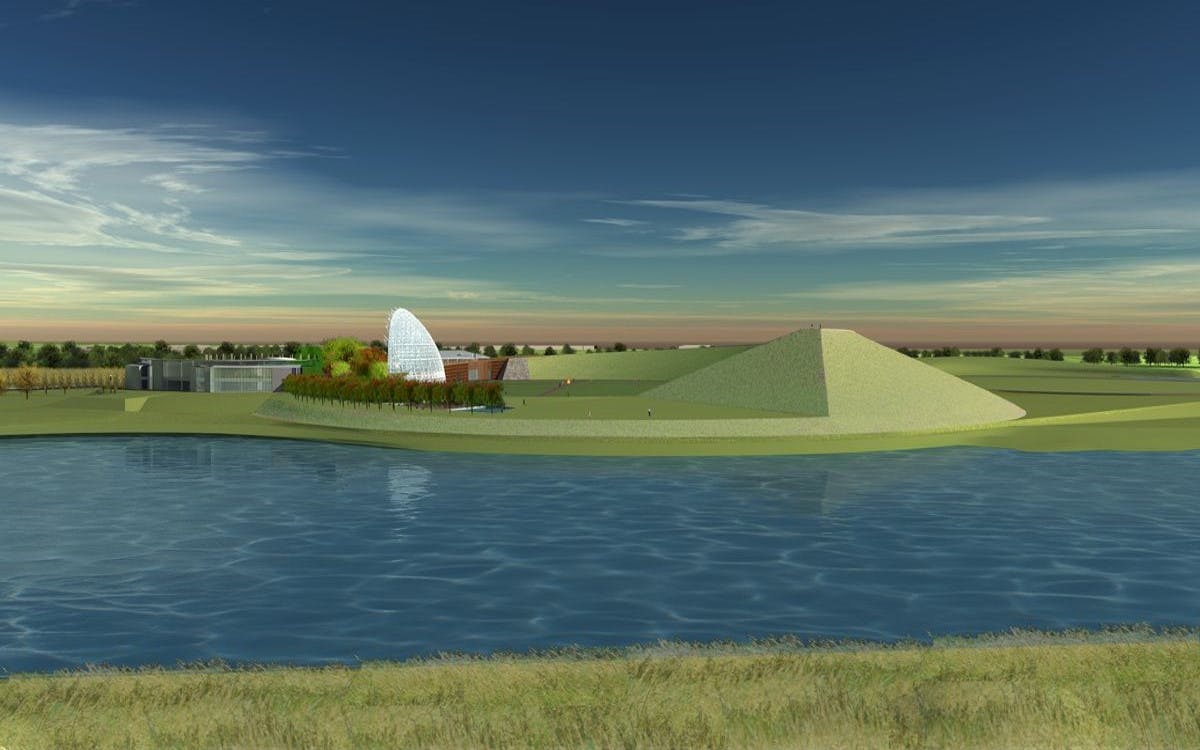 First Americans Museum won ENR's Best of the Best national award for government/public buildings. Cardinal Engineering, as it was called before merging with Parkhill, completed the surveying for the project.

The 125,000-sq-foot First Americans Museum is both a cultural center and museum that pays tribute to the history of Native American tribes and their connection to Oklahoma. Features include a 90-ft-tall rising spiral mound at the heart of the site, gallery spaces, restaurant, theater, classrooms, administration spaces and a 110-ft-tall glass dome-covered event space named Hall of The People.

FAM was awarded to Centennial Builders in 2005, with construction starting in spring 2006, but the federal government reallocated funding for the project to assist with the emergency response to Hurricane Katrina, transforming the schedule.