LUBBOCK, Texas — Parkhill, the city of Plainview and Hale County Airport were honored Thursday night at the Texas Department of Transportation’s awards ceremony at the 35th Annual Aviation Conference in San Marcos, taking home the award for TxDOT’s Most Improved General Aviation Airport.﻿﻿﻿﻿

This was the second time in three years that an airport worked on by Parkhill was honored with the award. Parkhill and Hemphill County Airport won the award in 2015.

“Awards like this take years of hard work and effort to win, and are a team effort,” Parkhill EVP of Engineering and Principal John Hamilton said. “Plainview and Hale County won this award, not because they had more money or the large population of our fellow Texans along the I-35 corridor. It was vision and leadership that won this award.”

The Parkhill Aviation Team focuses on building community through airport projects which will benefit the areas around these airports for many years. Parkhill’s experience in aviation includes a full range of services to support private, general aviation, military, and commercial air carrier airports.

Hale County Airport has been serving the Plainview community since 1946 when it shifted from a military training facility during World War II to a commercial/general aviation airport. The airport would expand to commercial air service in the 1950s as the region grew more popular and gained national attention for its agricultural research and Wayland Baptist University.

Following Parkhill’s completion of an airport master plan, the airport project construction consisted of pavement demolition, reconstruction of the tee-hangar apron pavement, Runway 4-22 pavement patching, construction of perimeter road, the extension of storm drains, the marking of runways and taxiways, pavement rehabilitation, grading, runway lights and signage, and related work. During construction, due to savings realized during construction, three supplemental wind cones and a new rotating beacon and tower were added.

“Plainview and Hale County identified a need years ago, built a team to develop a strong, well-thought-out master plan, then partnered with TxDOT to help execute their plan,” Hamilton said. “As a result, the community and the region have a plan in place to maintain and enhance a valuable asset that will serve the region for generations to come.” 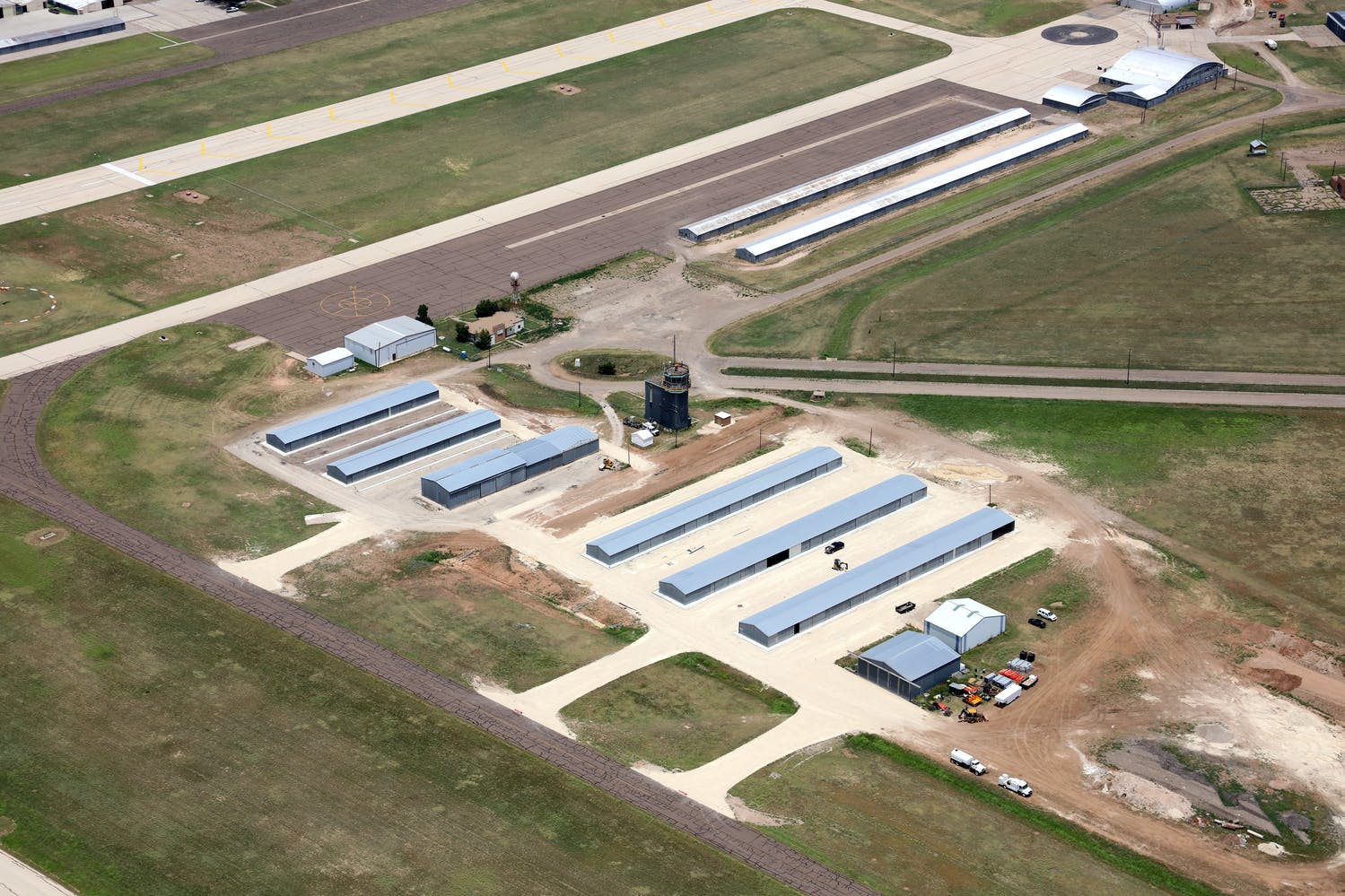 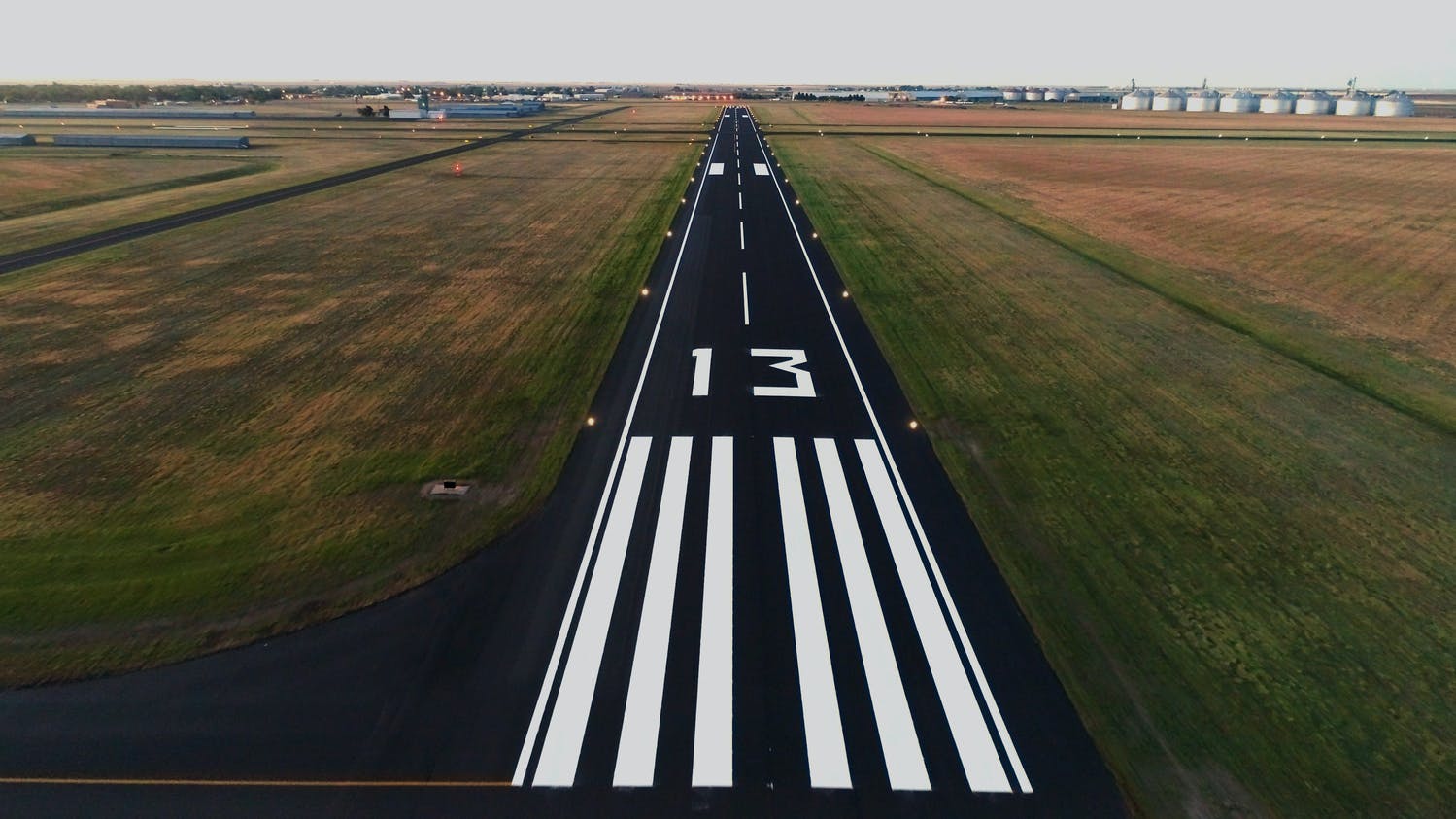 Hale County Airport has been serving the Plainview community since 1946, when it shifted from a military training facility during World War II, to a commercial/general aviation airport.