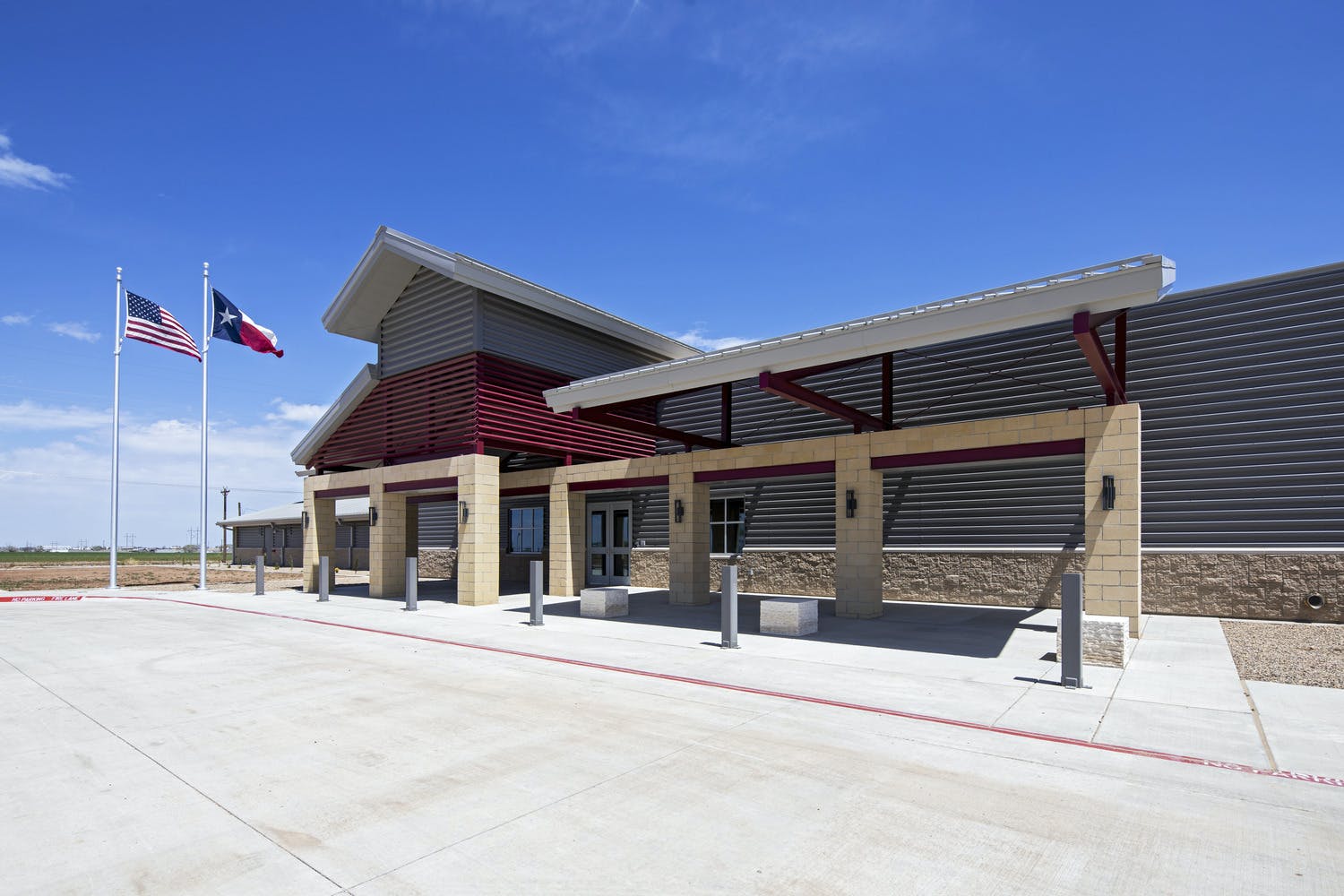 The City of Hereford celebrated the grand opening and ribbon-cutting of the new Hereford Civic Center on April 23. The new center replaced the city's community center which was originally constructed in the 1950s and will serve the community on a variety of levels.

Mayor Tom Simmons of the City of Hereford said, “We think it is a very handsome facility, and we are very, very appreciative of all those who have worked on it.” 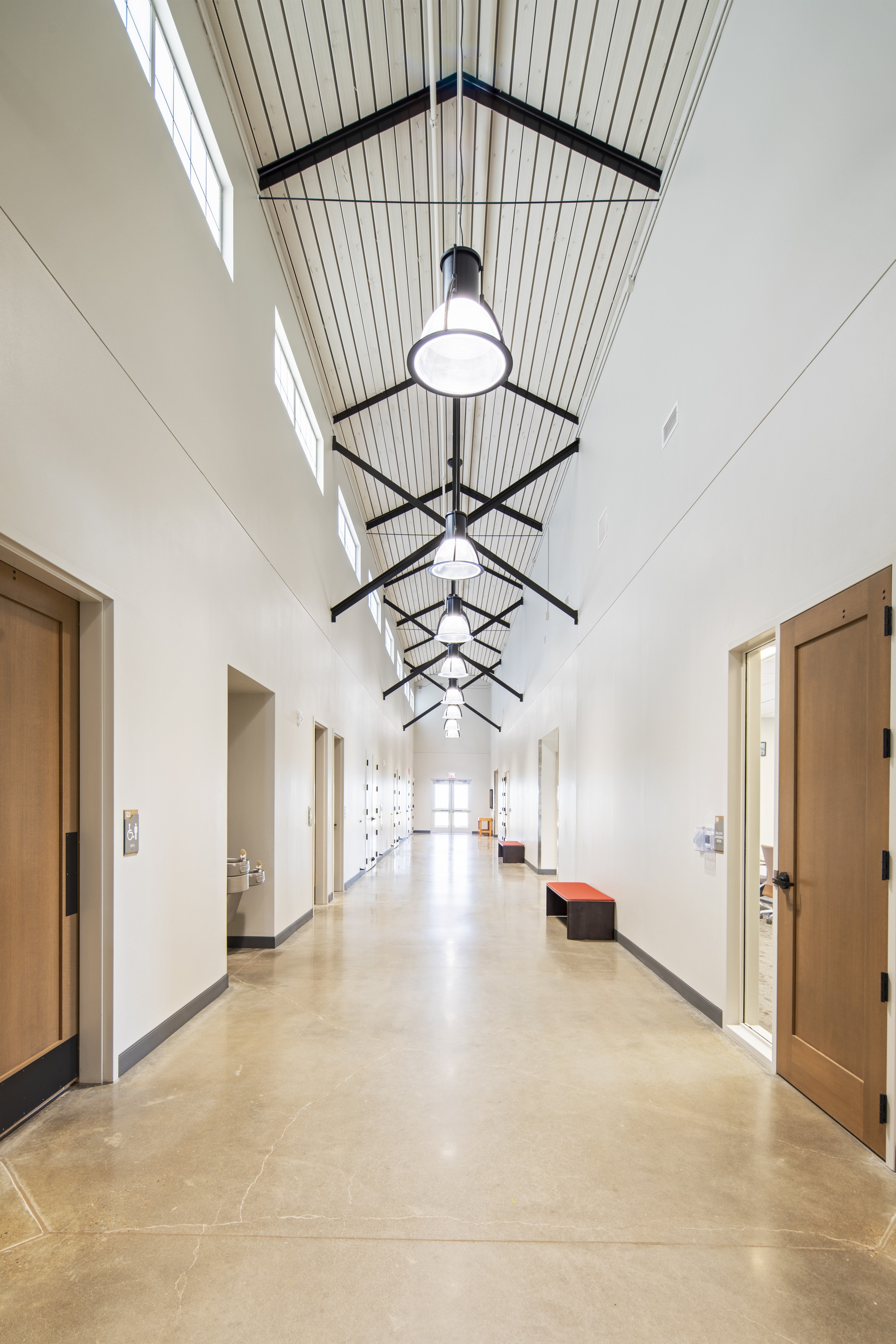 For City Manager Steve Bartels, he said the process of working with Parkhill was fluid.

“We had requested changes to accommodate the budget, and they were more than willing to help us do the things we needed to do to meet that budget and gave us a lot of choices, helped us make those decisions, and the process was really smooth,” he said.

Bartels said that the civic center will give more meeting space and draw more people to a more versatile, multipurpose facility that is significantly more user-friendly.

“I think people are impressed with how nice it is, how well it’s laid out, and the overall look of the building – inside and out,” he said.

“On the front, you can see the element that harks back to some of the barn structures you'll see around Hereford. The exposed steel and lugers give it that more agricultural and industrial look. On the interior with exposed woods and some of the rust colors and finishes that were selected give a contemporary feel but hark back to some of those characteristics within the vernacular of this area.”

Robert Jones, Parks and Recreation Director in Hereford, said community feedback on the project has been positive.

“People have been nothing but impressed so far,” Jones said. “I think the way it was constructed is above everyone’s expectations. My favorite design is the patio and the way they incorporated the fireplace with the stone. It has multiple uses. You can have a dance floor, you can get a DJ, or you can host a wedding. It’s a really beautiful setting, the way they’ve done it.” 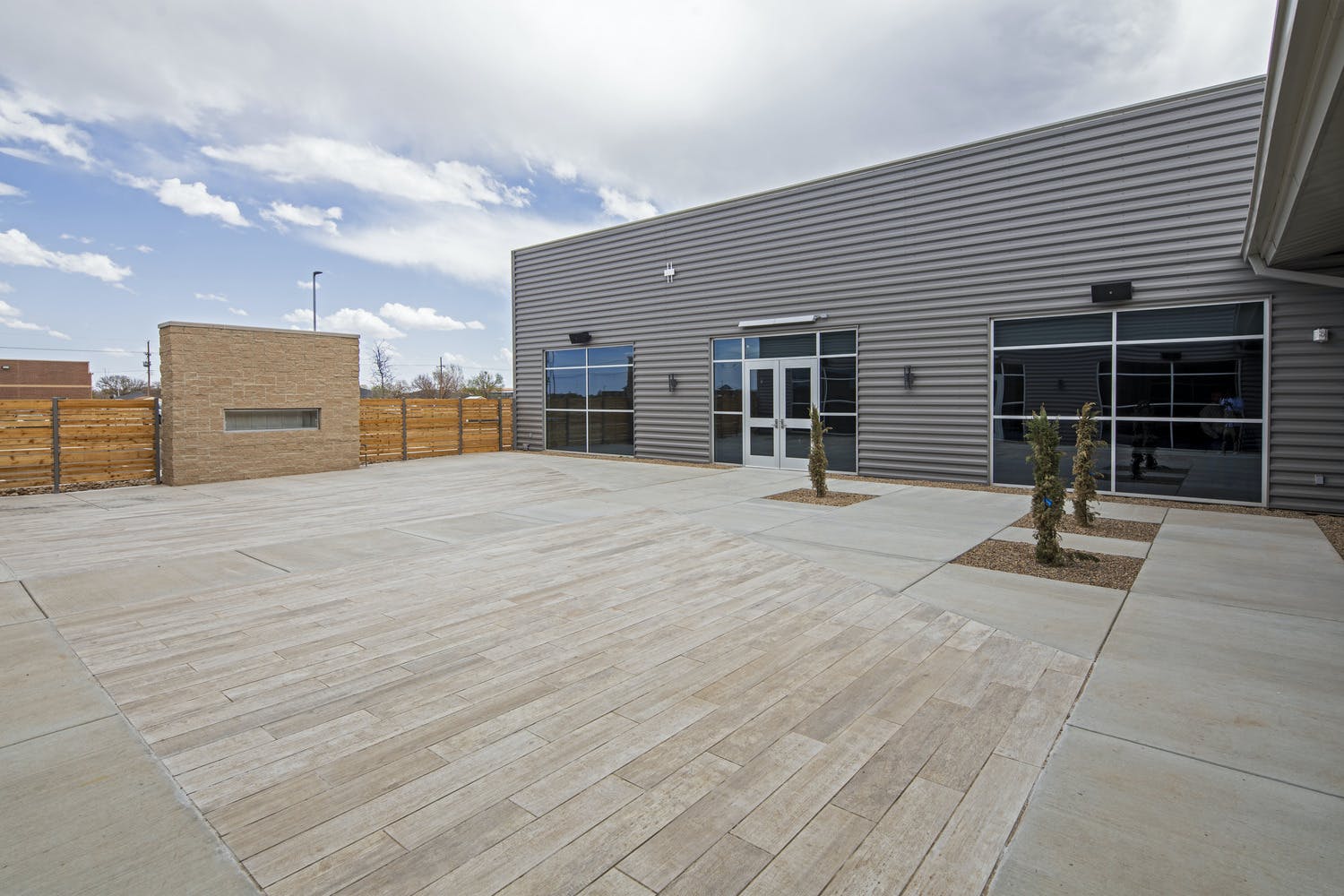 “My favorite design is the patio and the way they incorporated the fireplace with the stone. It’s a really beautiful setting, the way they’ve done it,” said Robert Jones, Parks and Recreation Director in Hereford at the civic center grand opening. 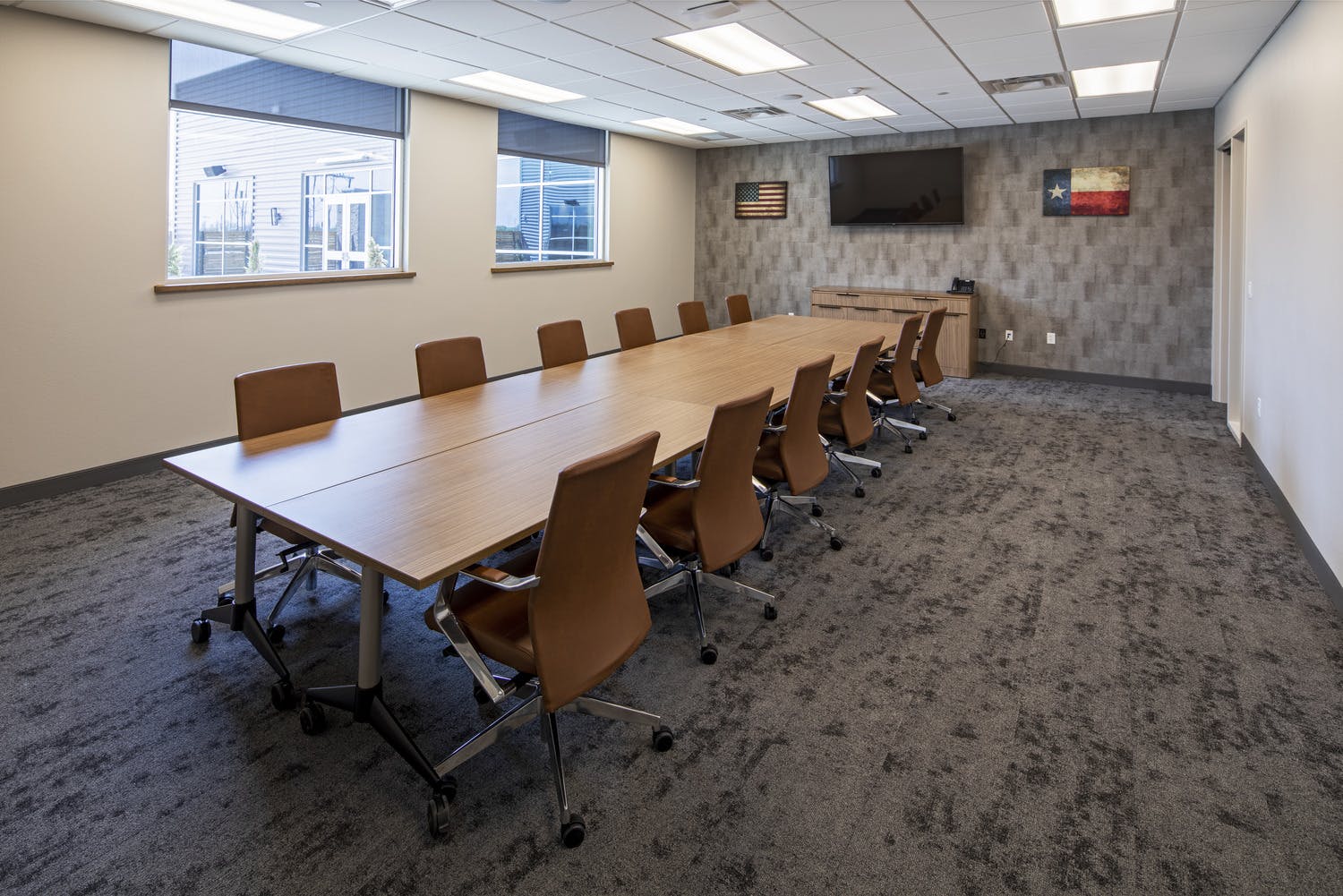