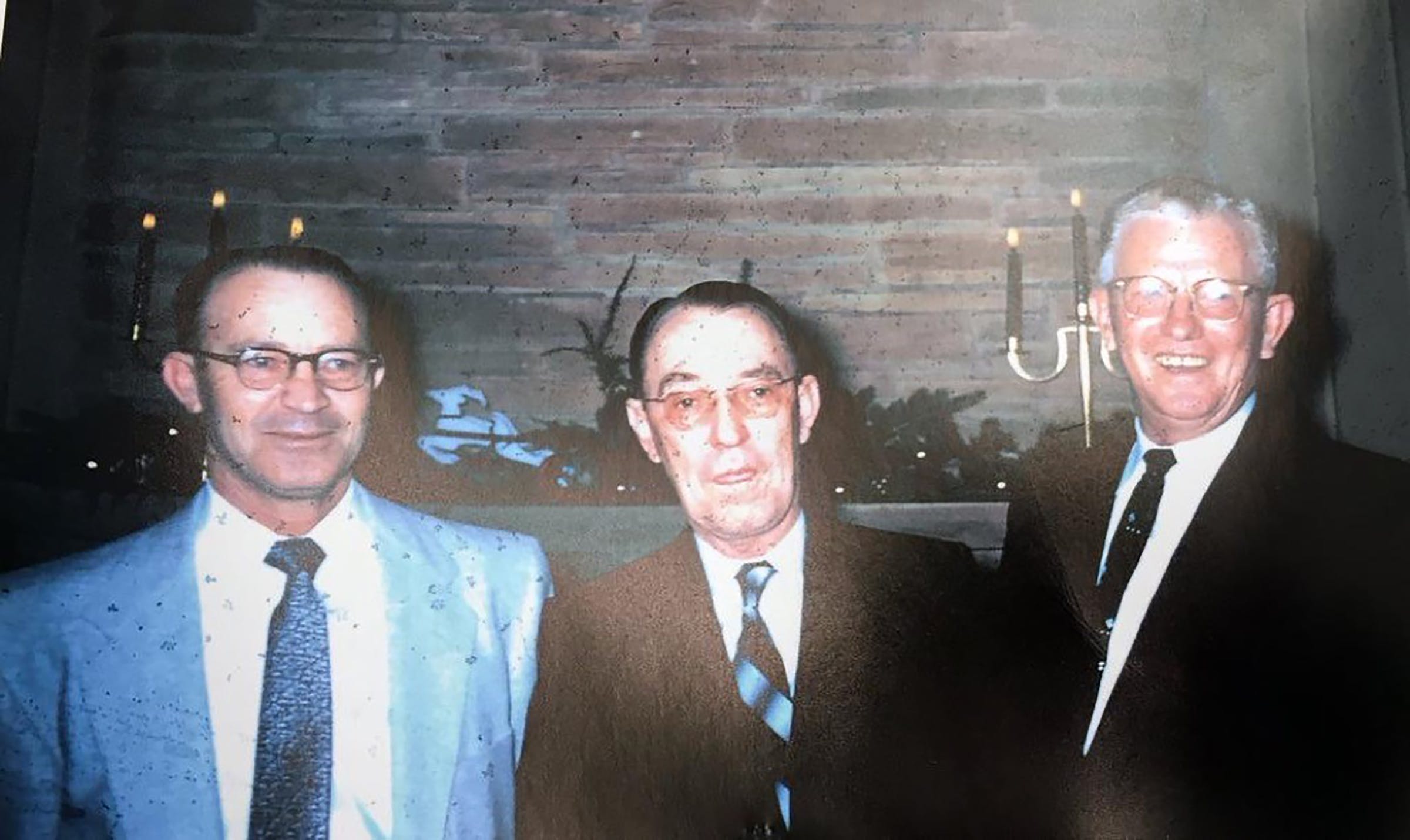 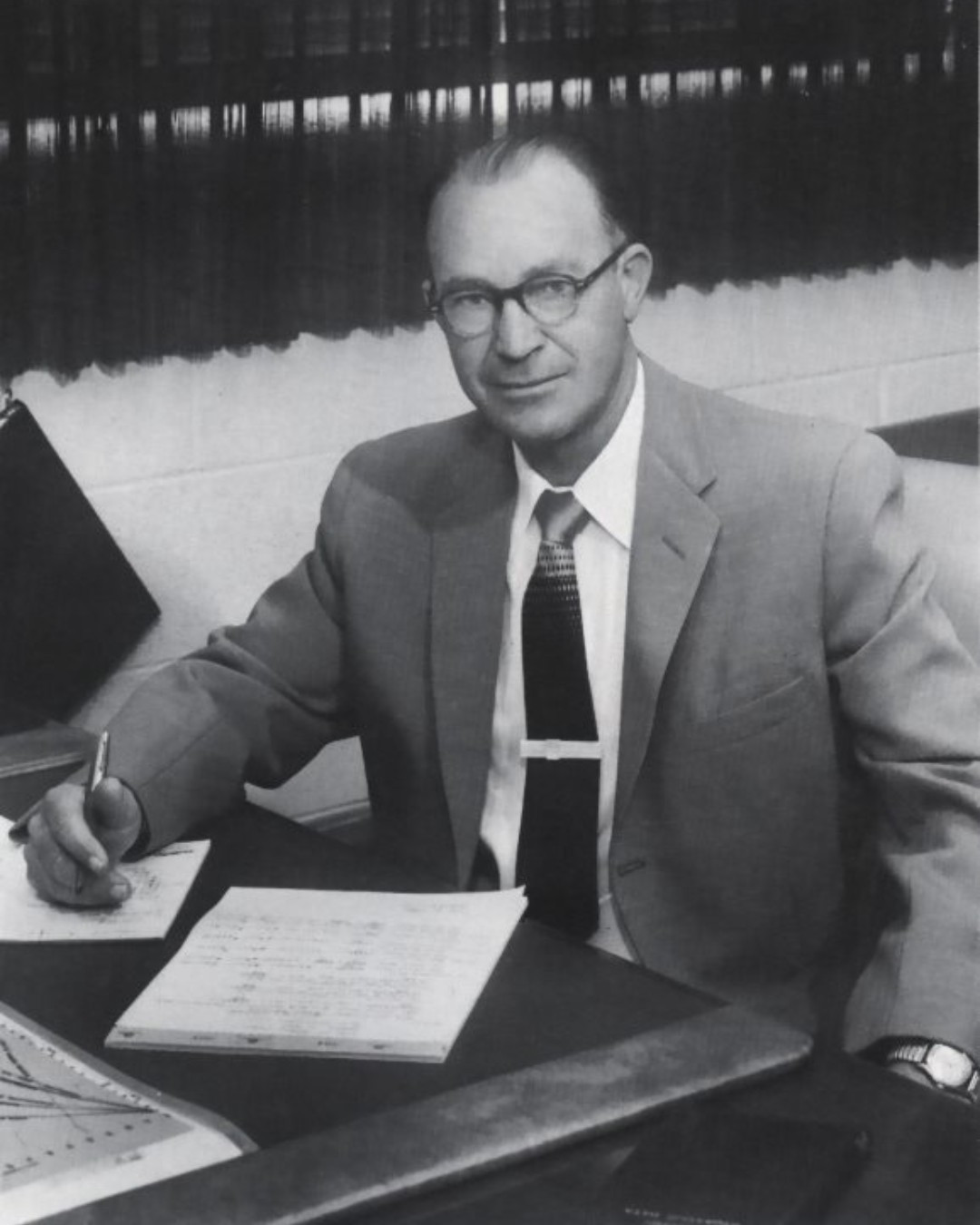 Today, Parkhill celebrates the 115th birthday of Samuel "Clarence" Cooper, one of the three original founders of Parkhill. He was born on March 3, 1907.

Clarence Cooper began his engineering career in Crosbyton in 1924. Before the establishment of Parkhill, he worked for the Texas Department of Transportation and the Sweetwater County Surveyor, as a topography recorder for the Municipal Engineering Company of Dallas, and as Big Spring's city engineer.

On December 1, 1945, Gordon Parkhill, "Red" Smith, and Clarence Cooper officially established Parkhill, Smith, and Cooper in Lubbock, Texas. Clarence remained a partner at the firm. He passed away on October 27, 1965.