Parkhill has announced that Jay Edwards, PE, will succeed Joe Rapier, PE, as the fifth president of the firm, beginning in October, as the company begins its 75th year of service in West Texas in 2020.

Rapier began his tenure as Parkhill’s fourth president and CEO in 2006, leading the 31-member partnership and performing risk management, professional development, and executing Parkhill’s strategic plan. He recently served as the President of the Texas Society of Professional Engineers.

He helped the company expand to five new office areas in Abilene, Albuquerque, Arlington, Austin, and Frisco. Rapier said he is excited to see what the future holds for Edwards.

“Jay has served the firm and our clients in many capacities over the last 27 years,” Rapier said. “He has the leadership and ability to continue our mission of building a community into the future.”

Edwards has more than 35 years of experience and was hired by Parkhill as an EIT. He has gone on to serve as a Project Engineer, Project Manager, Client Manager, Practice Director, and most recently as the Chief Operations Officer for Strategy and Business Development. He was named the 1999 Young Engineer of the Year by the Texas Society of Professional Engineers.

For him, “Building Community” has always been more than just a mission statement for the company.

“It can be taken very literally as we build projects within the communities we serve, but the phrase also describes the deeper relationships that fuel our passion for excellence,” Edwards said. “With each project, we strive to build community with our clients, walking alongside them as we take up their mission and purpose. My hope is that we continue to move forward, going beyond the project by volunteering our time and resources to build every aspect of the communities we live in and serve.” 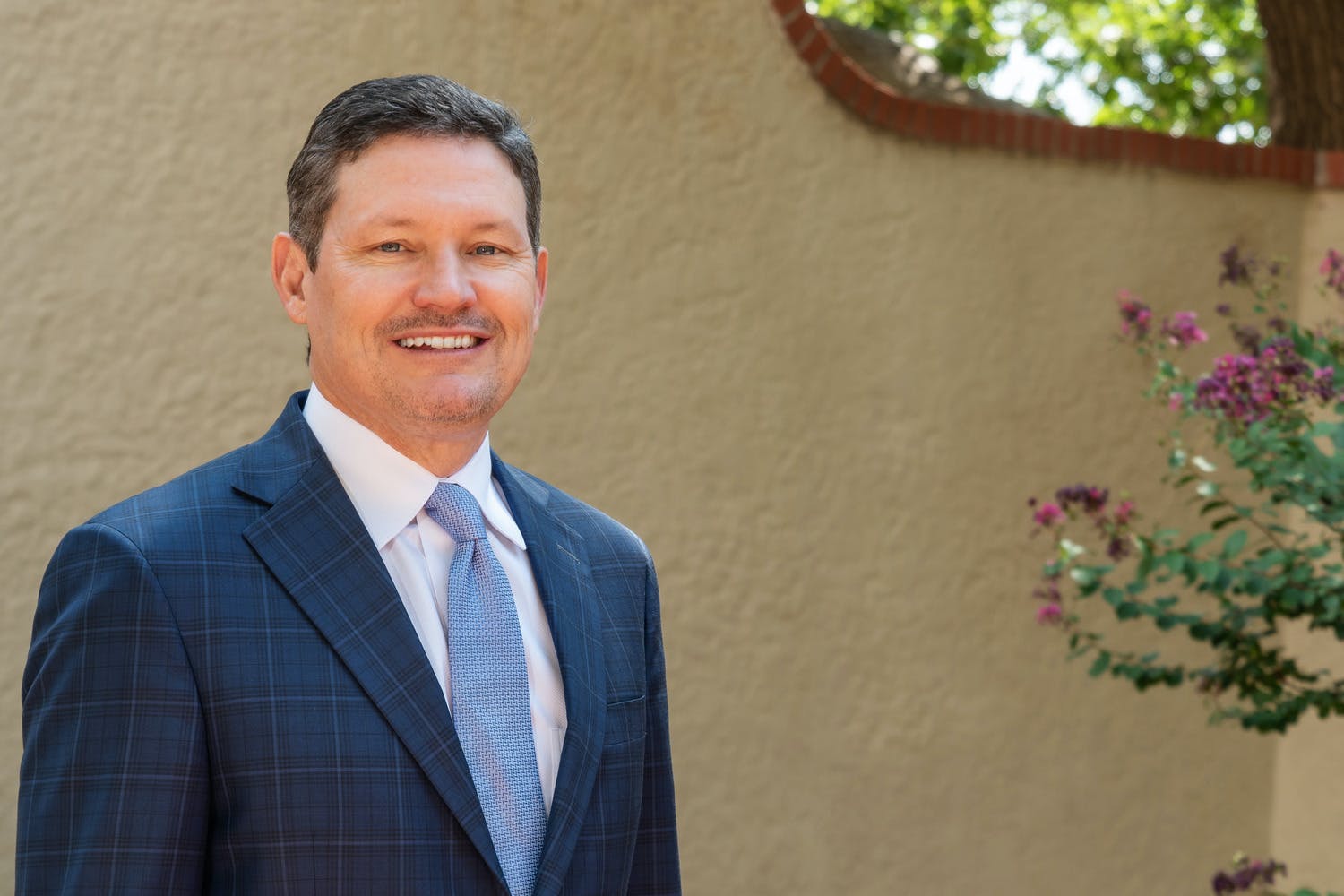