Landfill Engineers are Techies, Too 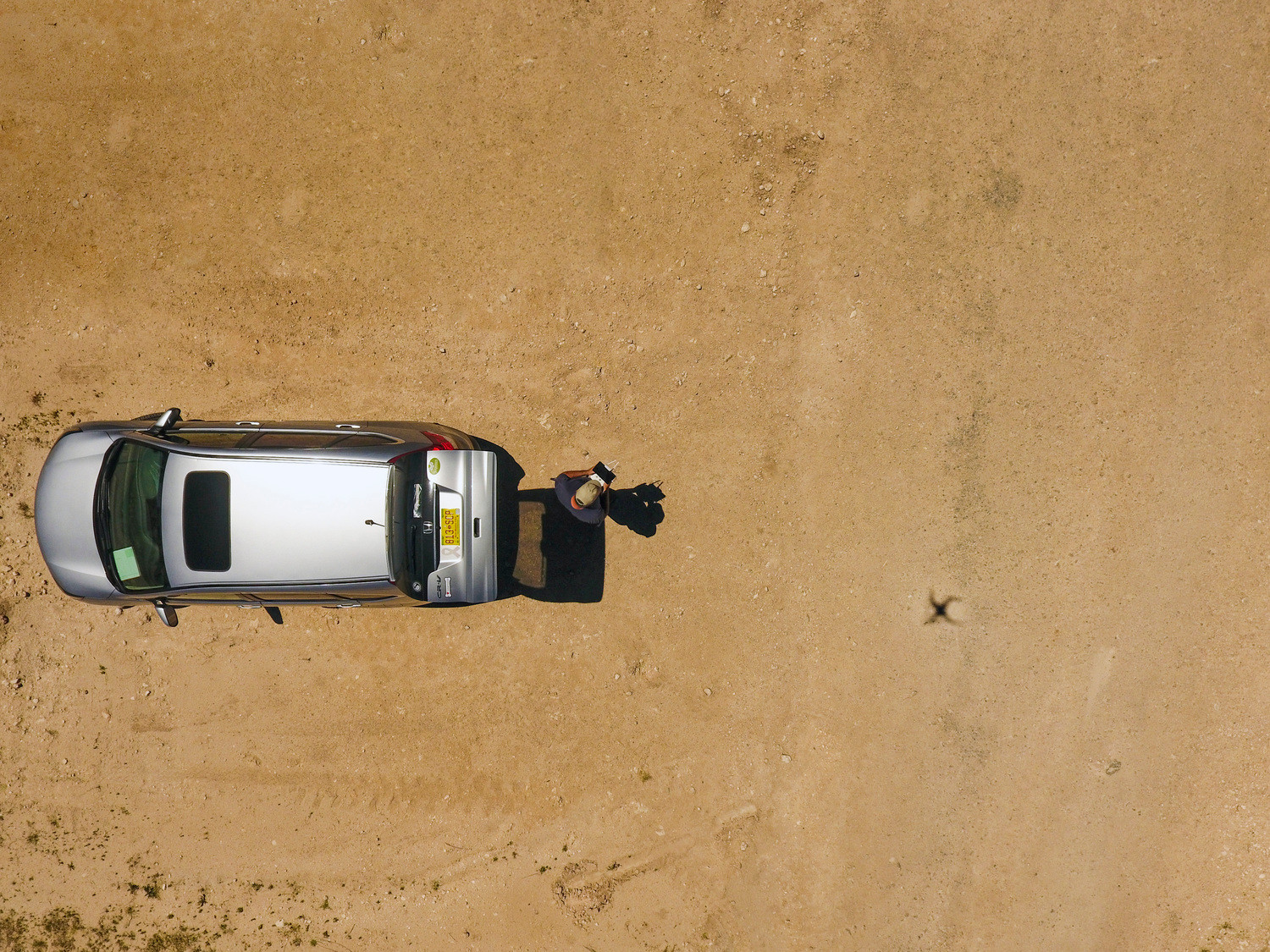 Parkhill Principal Charles Fiedler, PE, LEED AP, a team leader in Parkhill’s Environmental Sector, is a trusted advisor in the world of solid waste organizations. During his career, he has seen the march of new technologies through four decades including the recent incorporation of drones, many cameras, and improved materials for projects. 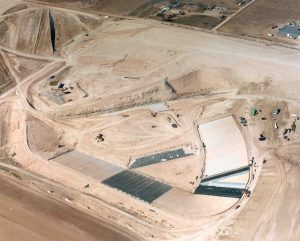 “The availability of drones has been huge,” Fiedler said. “We are essentially building topographic maps of the site as we need them. I can come back in two months with a new map and compare the two surfaces to determine how much volume has been used in that site in the intervening time.

“If we had to send a surveyor, we would have had to map on, say, a 100-foot grid. It would have taken a day or two, and the quality of the data was one point for every 100 square feet. With the drone, we pop it up into the air, and within 30 minutes we develop greater accuracy because I have an infinite number of points. It may be about the same price, but it gives us a lot of better information in a much shorter time.”

State regulations bring technological advances as well. The primary changes mandated in groundwater monitoring have to do with new equipment for sampling technology, such as high-efficiency pumps.

“For example,” Fiedler said, “if you drop a bailer into a well, you tend to stir the water up. This results in suspending sediments, and you get unwanted constituents you are trying to avoid when monitoring a well. The introduction of MicroPurge Pumps has allowed us to collect water samples at a very slow rate, so we don’t stir up the well.” 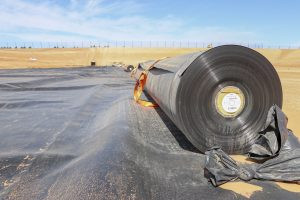 Other emerging implementations for landfills came out of legislation for sanitary landfills to become improved safe, secure repositories for waste. For example, engineers use high-density polyethylene liners to ensure that contaminating liquids do not seep down to valuable water sources.

One recent advance with these liners is newly developed flexible membranes produced with a conductive grid that will allow for the detection of a pinhole.

“We put down a conductive liner that has a conductive grid, like a screen, on the back of it so that if you were to get a pinhole on it you could go across and spark test it to identify pinholes in the liner,” Fiedler said. “It’s probably been around 10 years, but it is becoming more prevalent and cost-effective for the lining materials that have this grid included. This helps to overcome the situation where someone might have a rock stuck in the tread of their shoe that inadvertently punches a hole when they walk across the liner.”

Webcams and virtual meetings are helping engineers manage what is taking place daily in a landfill, monitoring whether the work has progressed significantly enough to justify a trip to the site. The ability to connect virtually with clients allows engineers to sit in on board meetings or city council meetings via their computers, which may not have been as accessible before. The increase in efficiency has been tremendous, Fiedler added.

“Given the challenges of the COVID-19 shutdowns,” Fiedler said, “the ability to meet online, precluding the need to travel for “in-person” meetings has been a very positive outcome of our current situation.” 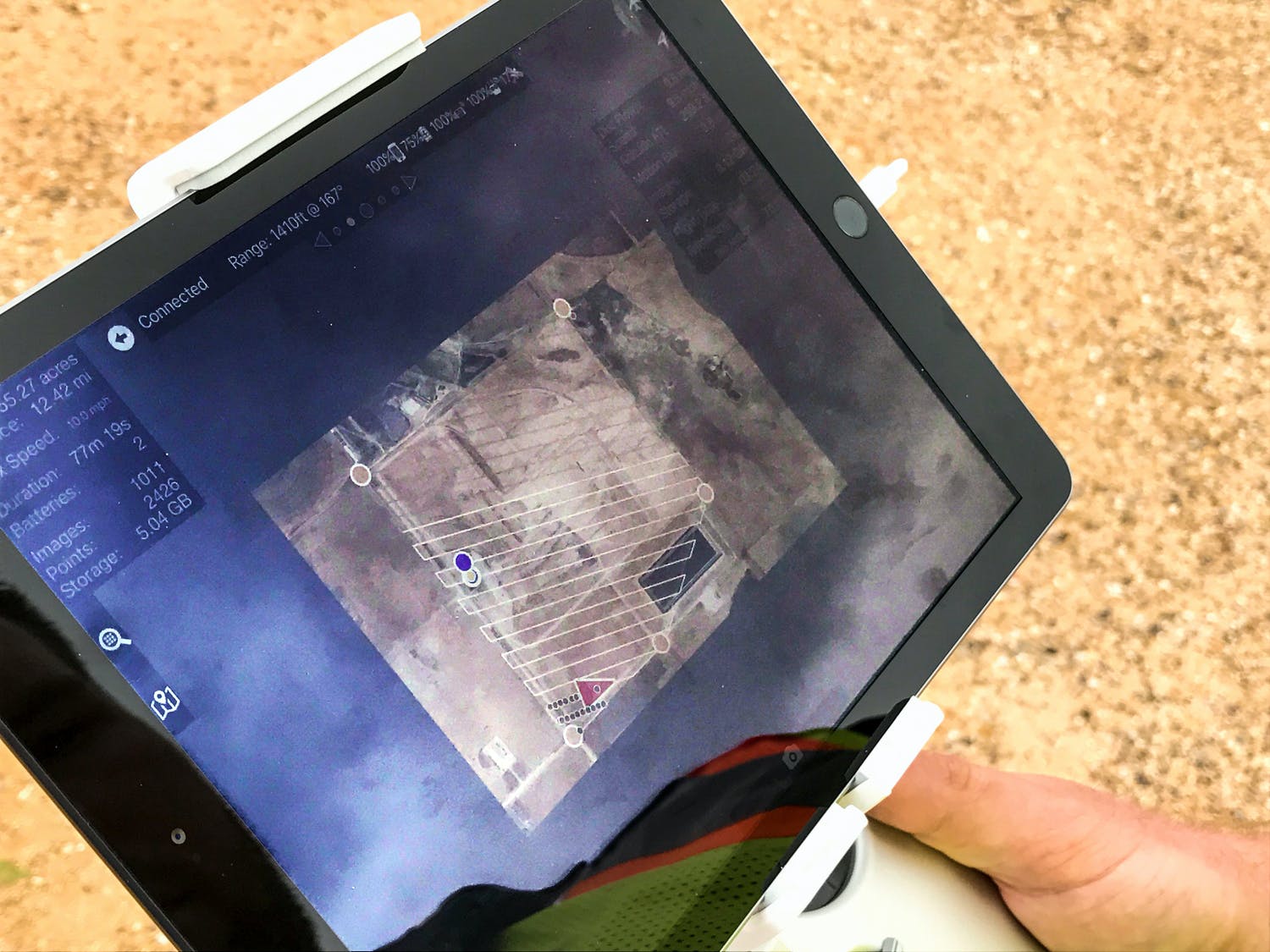 Charles Fiedler, PE, is a Principal and a Team Leader in Parkhill’s Environmental Sector and has over 40 years of experience in oil, gas, municipal solid waste, and environmental engineering. He is a nationally recognized expert in landfill construction and landfill gas system design and development. Charles was the Engineer-of-Record for leachate recirculation and bioreactor development for the City of Denton, Texas landfill; the design and permitting of the West Texas Regional Landfill near Lubbock, Texas; and the Clint Landfill near El Paso, Texas. In New Mexico, he was responsible for the initial Permitting of Dog Canyon Landfill in Alamogordo, New Mexico, and the WMNM Landfill in Rio Rancho, N.M. Charles has supervised Permit Application development and quality assurance for over 2,000 acres of landfill construction across the Southwest, including four landfill projects in New Mexico.