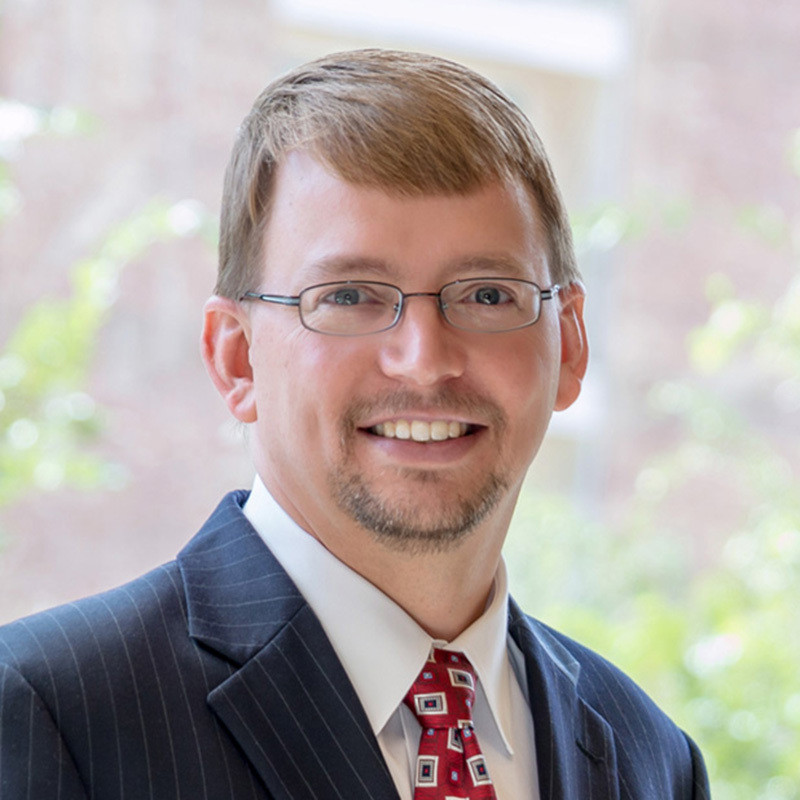 Eric West, a trailblazing engineer in the Midland office, has attained that work/life balance that makes him an inspiration to others, said Firm President Jay Edwards.

“He’s such a well-rounded person. He epitomizes the life balance, one of our core values at Parkhill,” Edwards said when West was receiving his latest award.

“Eric is the first and only one in the firm to achieve National Young Engineer of the Year,” said Dan Hart, Executive Vice President of Architecture.

Guided by his faith, he is grateful for being given an ability to plan and resolve conflicts. He has dual roles as the firm’s sector director for site development & planning and as the firm’s office manager in Midland, where he has an immense footprint in designing thousands of acres of commercial and residential land among his diverse portfolio of work. 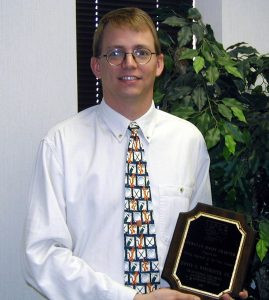 “My most memorable project would be the Tall City Tomorrow new comprehensive plan for the City of Midland, just a few years ago,” Eric said.

He was the project manager for the project, leading a community steering committee, planning subconsultant team, and working with city staff on all levels to create a vision for the future of Midland.

“I think it allowed me to utilize all of my skills and talents for planning, organizing, and bringing a diverse group of people together to share a common vision.”

He and Kyle Womack have been known to defuse conflicts with neighborhoods throughout the years with their solutions to problems.

“I think the key here is a trust that we (Parkhill and the engineers individually) really want what’s best for the community, including our client, the city, the neighborhoods, and citizens overall. We may be arguing one side of an issue, but the city and the public could understand that we are also citizens that are concerned about ‘building community’ in Midland.

“I often try to look at those contentious issues from all sides and understand the true objections or concerns. I put myself in the shoes of those affected, so I know how we can help alleviate them and reach a compromise that everyone will be satisfied with.”

Faith often overlaps his work. He says he is still learning about this connection between his career and his calling.

“My specific calling is to bring people together to accomplish something beautiful that is more than the sum of our individual gifts. Often, this puts me in a leadership role, but I’m not always the center of attention if I do that well. The career where I’ve been able to live out that calling is civil engineering, and specifically as an engineer, associate, team leader, principal, and sector director of Parkhill.” 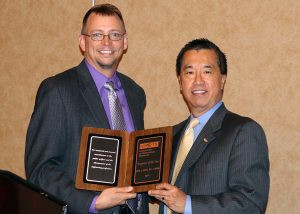 He finds that he also lives that out through engineering advocacy, including TSPE/NSPE, Texas Tech University Civil, Environmental, and Construction Engineering Advisory Council, American Society of Civil Engineers, leading at his church through worship, teaching and committees, and in the community through City of Midland Parks and Rec Commission, MOTRAN, YMCA programs for youths and dads.

“So, yes, my faith and work definitely overlap,” Eric said, “and joy in my work comes from living out that calling in my life in a variety of ways.” 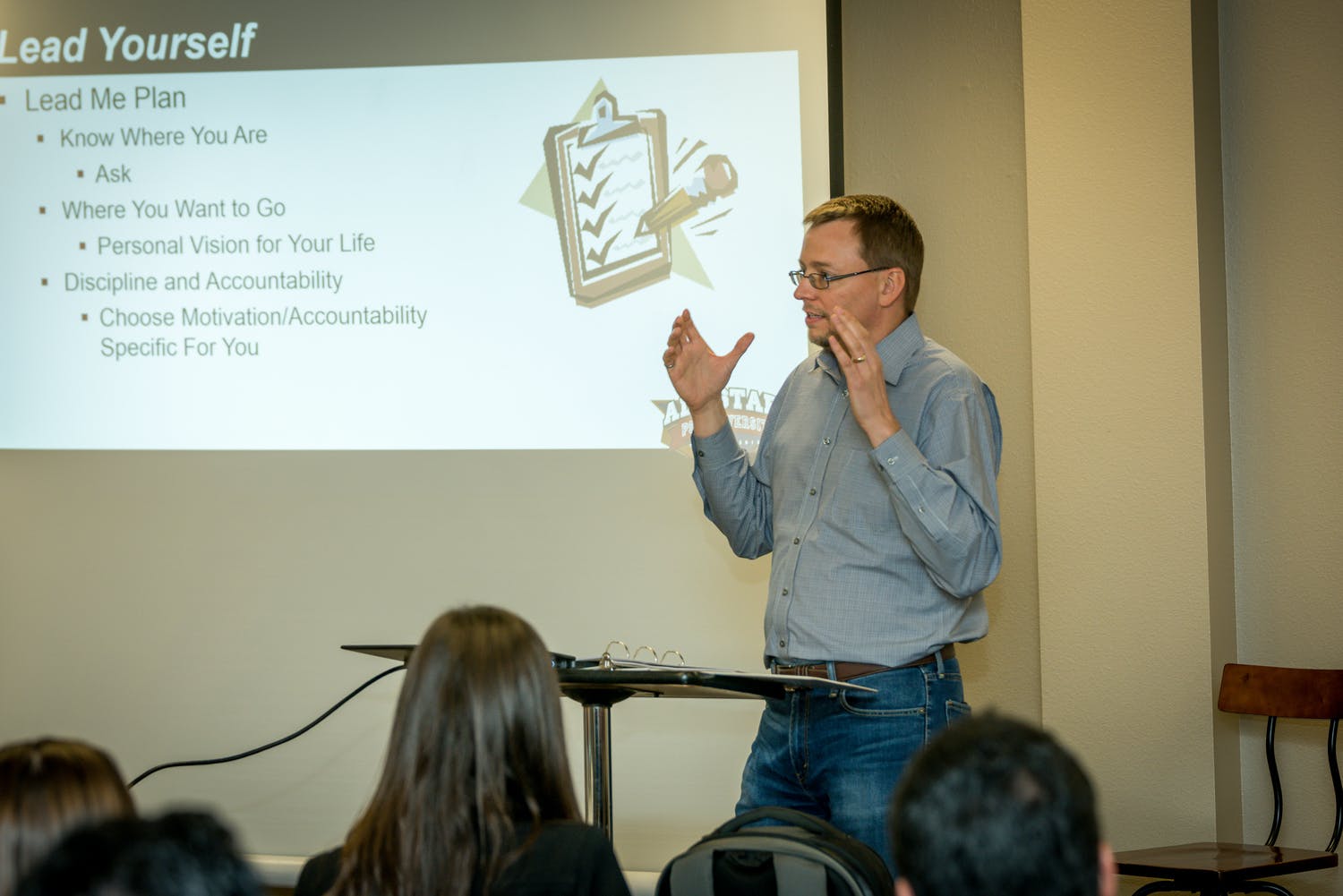