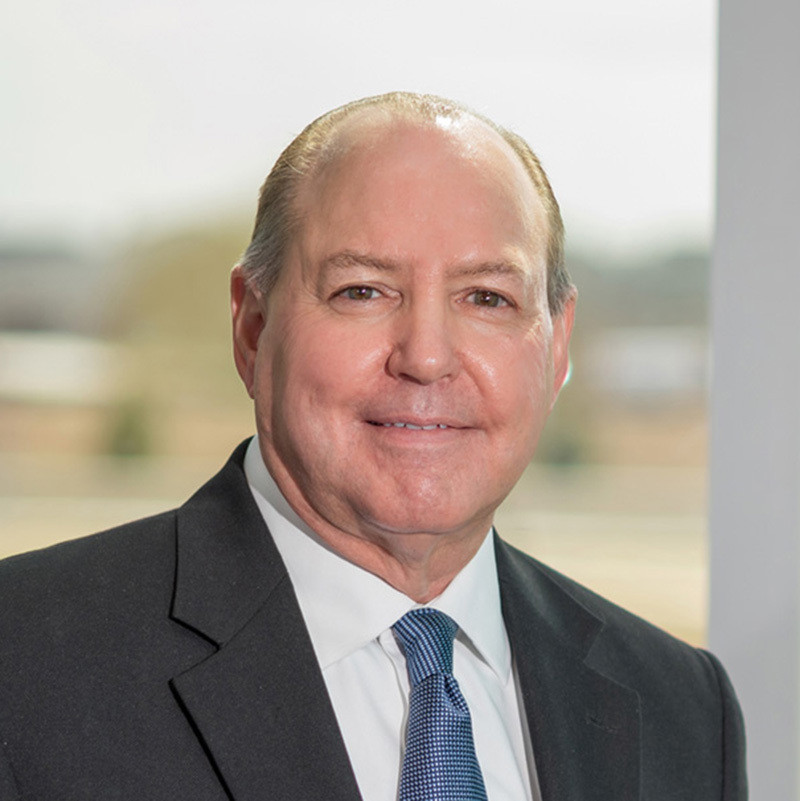 Les Burke, AIA, is a senior associate and studio leader in Parkhill’s K-12 Sector. He holds a bachelor of architecture degree from Texas Tech University and was hired in 1994 as the Midland office’s first architect.

“I was on the team that produced the construction documents for the Midland International Airport,” Les said. “It was a pleasure to work on this project.”

Les has extensive experience in educational projects. He has had a unique opportunity to renovate and add on to all of the schools he attended, from third grade up to 12th grade at Robert E. Lee High School in Midland. Another of his other projects includes the Gateway/Crockett Elementary School for Borger ISD. Two schools were condensed into one site, sharing amenities, but each with its unique look. He was also involved in several new 21st-century elementary schools including Fasken Elementary and Yarbrough Elementary for Midland Independent School District, Seagraves Elementary, and Jal Elementary which has co-labs at each of the different grade levels, a new concept in New Mexico. 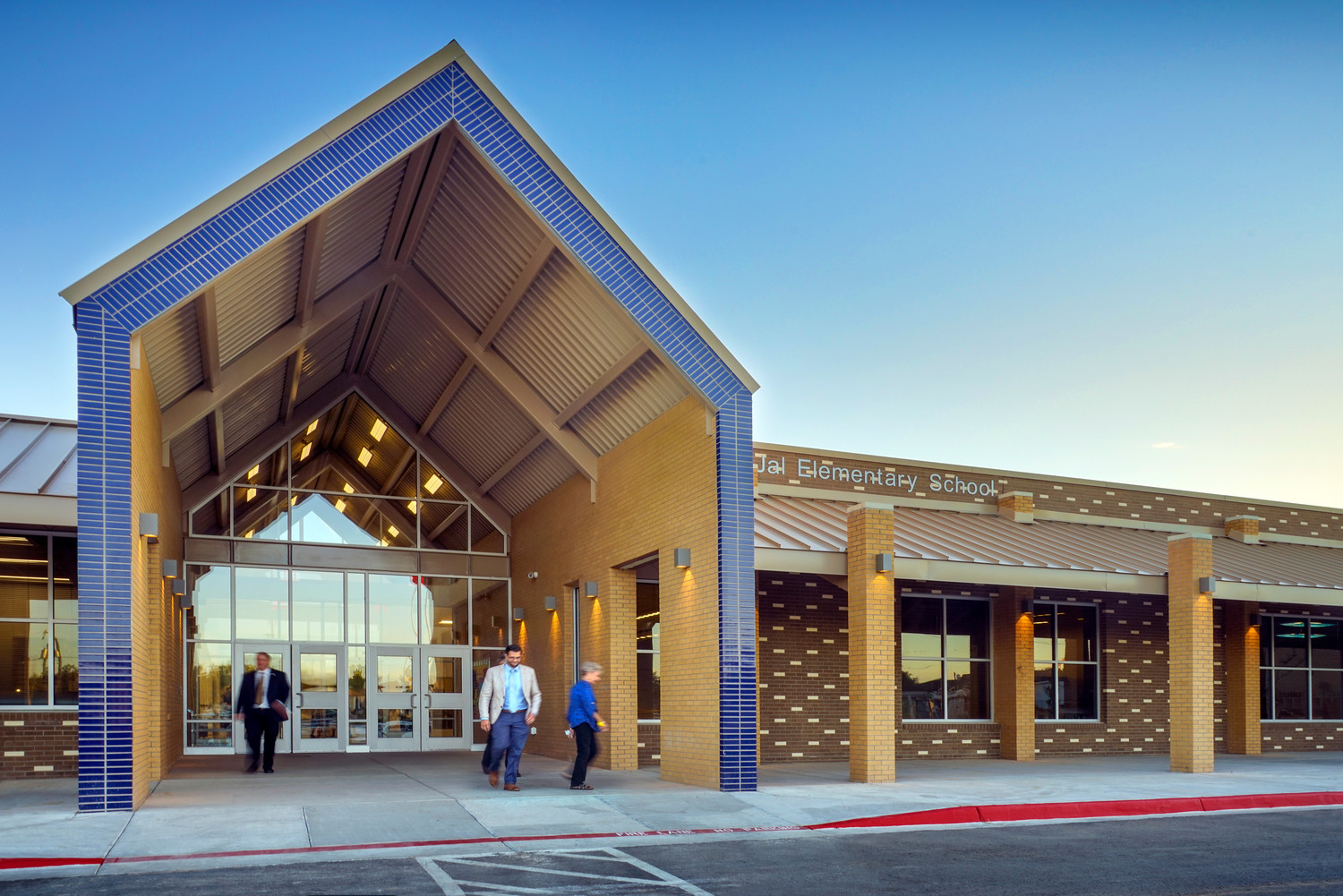 Jal Elementary stands out among the latest projects. Burke said using 3D imaging helped district officials envision the new school. Renovations were made to the gym with a retractable volleyball net, a new pool, new administration building and new practice field. Parkhill was successful in integrating the elementary on a tight site on the campus that already featured a high school and junior high school. The team created multiple recessed areas, and a local artist painted a progressive mural of Jal’s historical events. Massive origami-type structures hanging from the ceiling added to the visual appeal of the school’s design.

Besides his major facility planning and renovations for many West Texas school districts, Les’s experience also includes transportation, industrial and religious facilities. He worked on the project team for the Midland International Airport Terminal, the Warren Cat Service Center in Tulsa, Okla., Stonegate Fellowship Church and St. Luke’s United Methodist Church. The church projects were some of the first religious projects that the Midland office completed.

He has also helped with military/government facilities as well, including three Sheppard Air Force Base projects in Wichita Falls, which included a physical fitness center, renovations and additions to a child development center and a youth center. 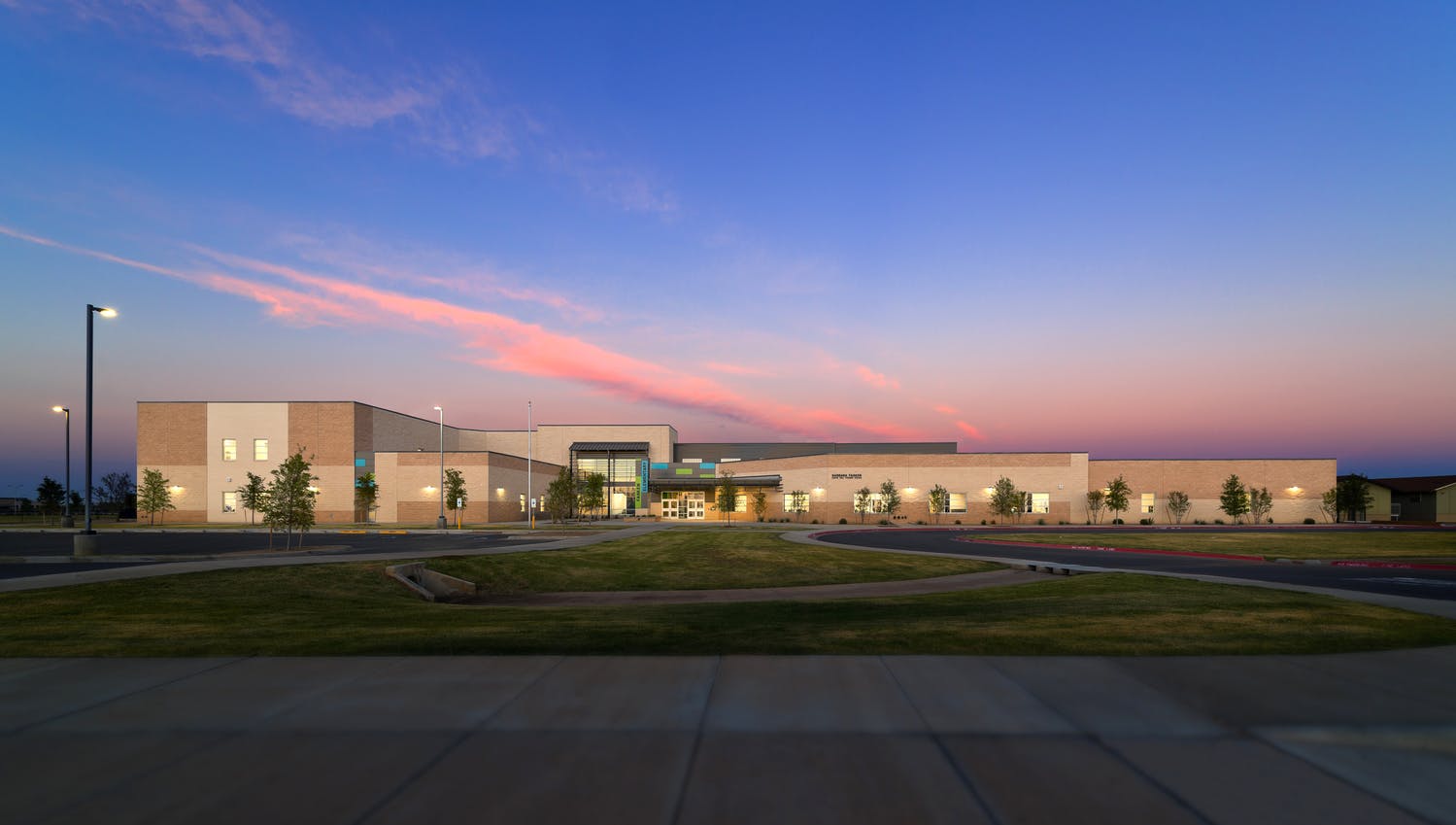