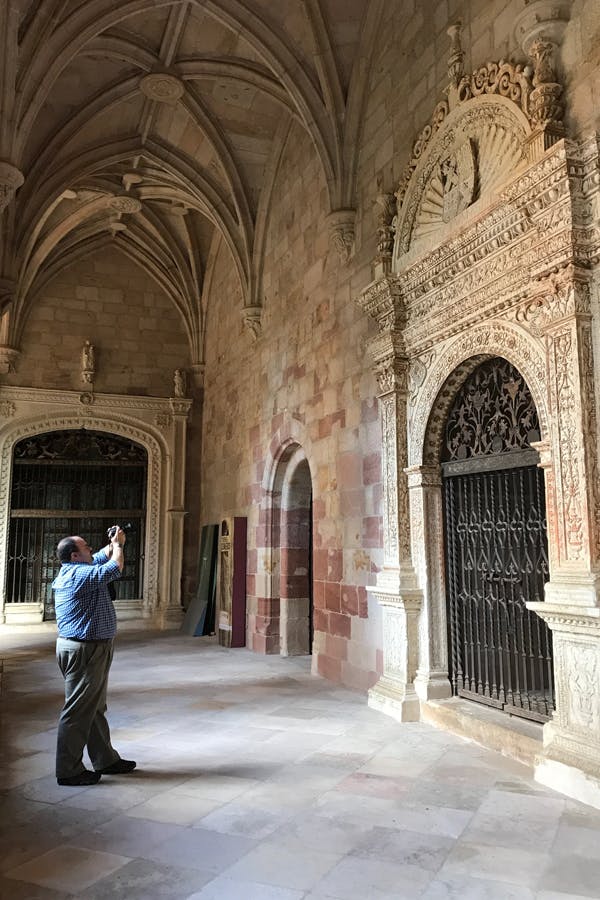 Brian Griggs, AIA, is a Principal based in Parkhill’s Amarillo Office in the Higher Education Sector. His expertise includes collegiate and multi-facility master planning, charrette coordination, pre-design programming of higher educational facilities, and the design of instructional, laboratory, student life, and residential facilities for community colleges, CTE institutions, and universities. Brian is a member of the Society for College and University Planning and has served as a speaker at the Association of Texas College and University Facilities Professionals (TCUF) Conferences in 2012 and 2014.

The Francis College of Engineering has launched countless careers since it was founded as the Lowell Textile School in 1895.

It also helped to launch a university 2,000 miles away in Lubbock, Texas.

In his recently published book, “Opus in Brick and Stone: The Architectural and Planning Heritage of Texas Tech University,” architect and author Brian Griggs reveals how Texas Tech’s roots became intertwined with UMass Lowell nearly a century ago.

“There’s a unique story in everything,” says Griggs, whose book evolved from a proposal he wrote in 2009 for his architectural firm, Parkhill, for a project at Texas Tech. 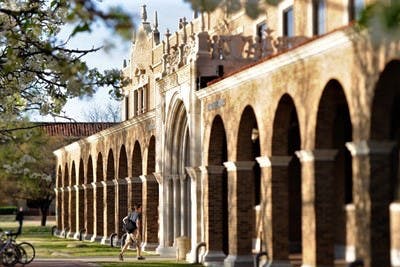