Hamilton, PE, is a Parkhill Principal and serves on Parkhill’s board of directors. Hamilton primarily gained his professional experience in aviation through extensive collaborative work, including master plans and subsequent design and construction of some of the firm’s largest and most successful aviation projects.

Hamilton is an advocate for service to the profession and community and has served as the local chapter’s president of the Texas Society of Professional Engineers. He also was chairman of the Transportation Committee of the Lubbock Chamber of Commerce. Hamilton was invited by the Texas Transportation Commission to serve on TxDOT’s Trans-Texas Corridor Advisory Committee. Of the 20 committee members from around the state, he was one of three from West Texas. Hamilton is a past chairman of the board of directors for the Covenant Health System and served as vice chair and secretary/treasurer of the Lubbock Methodist Hospital System. He volunteers with Habitat for Humanity and various organizations associated with Texas Tech University.

Hamilton was inducted into Texas Tech University’s Engineering Academy for engineering excellence in 2016 and is a licensed professional engineer in Texas and New Mexico.

Dan Hart, FAIA, PE, is a Parkhill Principal who also serves on Parkhill’s board of directors. Hart guides the firm’s staff in projects involving higher education and the liberal arts. His experience as both a registered architect and engineer includes extensive collaborative work with master planning and design, such as the award-winning Dollye Neal Chapel at Midland College, the Brown Secondary Building at Midland Christian School, and the Library Lecture Center at the University of Texas of the Permian Basin.

Hart is also a dedicated advocate for the profession, having served as president of the Texas Society of Architects, currently, on the AIA’s National Board of Directors, and as moderator of the AIA’s National Strategic Council. With registration as an architect and professional engineer, Hart served as an adjunct instructor of architectural engineering for senior-level architecture students at Texas Tech University for four years. He also currently serves on the board of directors at Schreiner University in Kerrville, Texas.

Hart was elevated to the American Institute of Architects College of Fellows in 2014. In 2017, he was named the Distinguished Alumnus of the Texas Tech University College of Architecture. 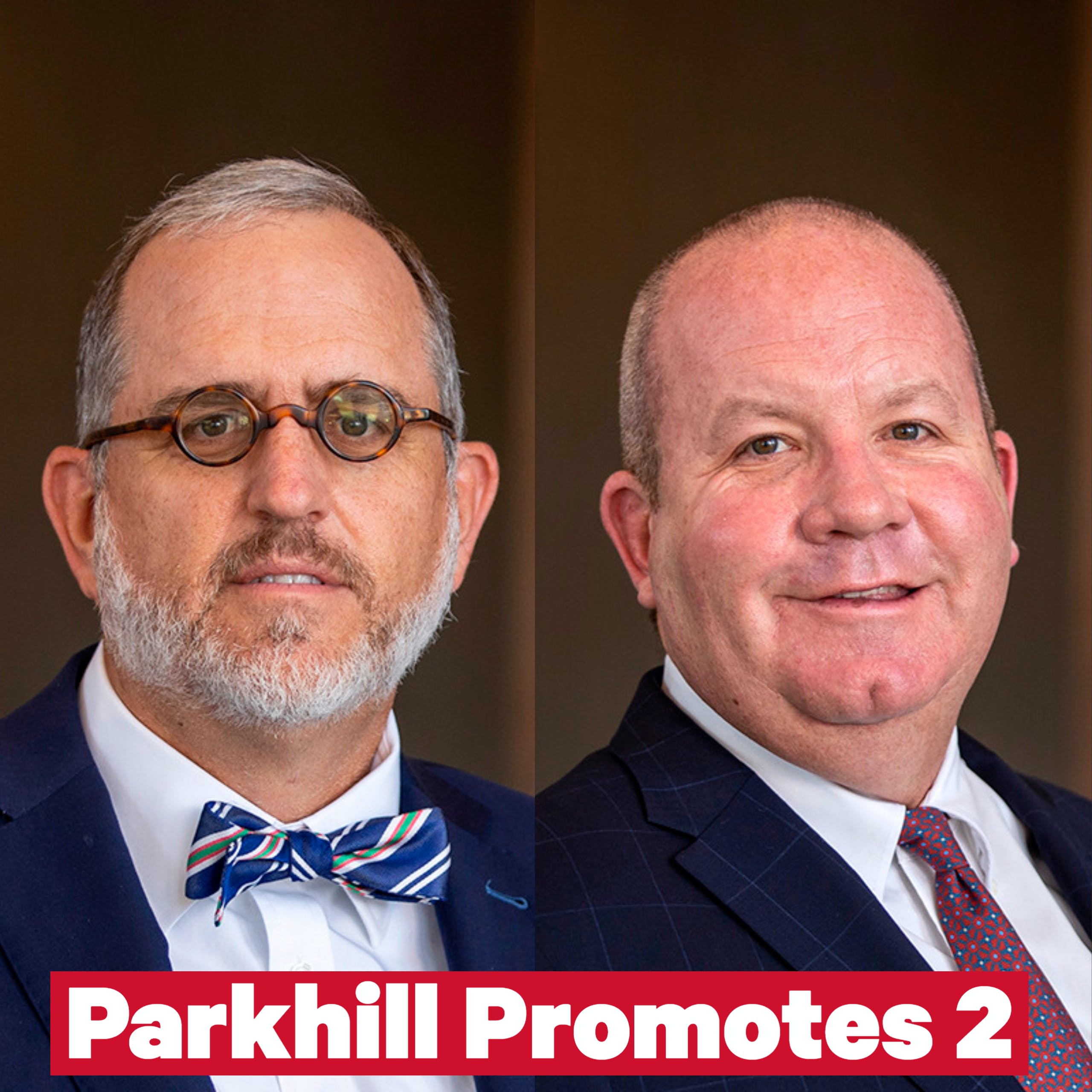