The ACEC Texas has chosen Parkhill’s Borger Northwest Wellfield project as the gold medal recipient for the 2017 Engineering Excellence Awards in the water and wastewater category. As a result of receiving this prestigious state-level award, the project will be considered for national recognition by the American Council of Engineering Companies (ACEC) in spring 2017.

The Borger Northwest Wellfield project is notable for adapting oil drilling technology to surgically drill groundwater production wells. This technique resulted in the discovery of 6.5 million gallons per day (MGD) of potable drinking water in the drought-stricken Texas Panhandle. This additional water supply project clinched a $720 million industrial facility expansion for Borger, came in under budget, exceeded expected production levels by 1.5 MGD and was the largest infrastructure project in Borger’s history. Additionally, the standpipe configuration designed by Parkhill’s engineers was the tallest of its kind (pre-stressed/pre-cast concrete) in the nation at the time of completion and is the tallest standpipe of its kind in Texas. Finally, integrating this new water source into Borger’s existing system was exceptionally challenging. In a city with four different water sources, including surface water and groundwater, the interconnection required many engineering hours to determine the most suitable configuration. 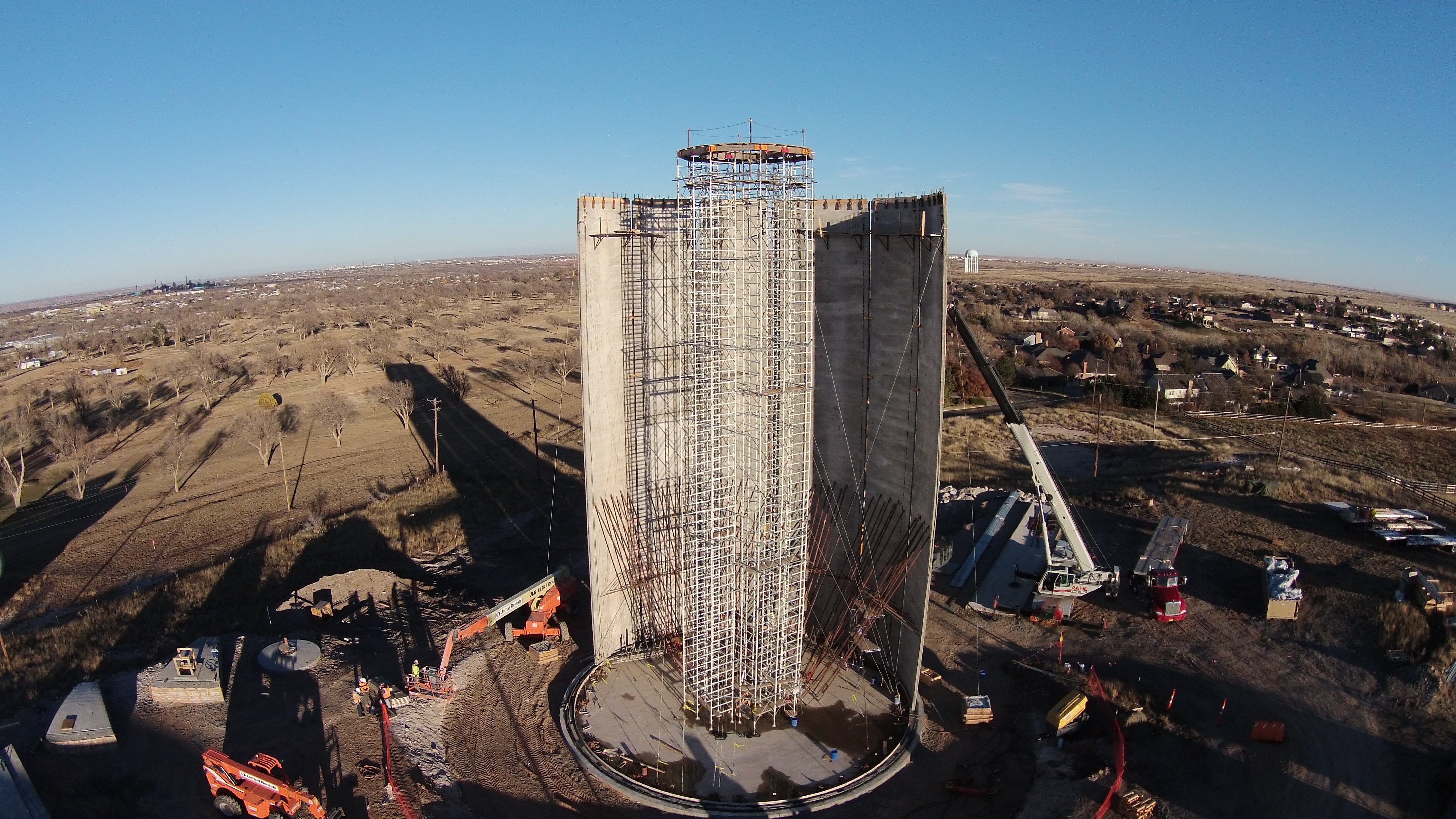