“This was important in that the street was widened to four lanes due to the new bridge over I-35 that connected Moore’s east side and west side with a major arterial roadway to relieve traffic off 19th Street in Moore,” said Bill Swain, PE, PLS, a Team Leader in Parkhill’s Site Development & Planning Sector. “There is a 10-foot-wide trail system along this section of 34th Street,” he said.

This project included widening the road from two lanes to four lanes, a large roadway culvert, the signalization at the intersection of Santa Fe and 34th, construction of a multi-use trail, and roadway improvements at either end of the project. Services included design survey, geotechnical investigation coordination, construction documents, utility coordination, bid administration, and construction administration. The project featured an innovative traffic control plan and methods, intensive public involvement, and utility coordination.

The award will be presented virtually on Feb. 22. 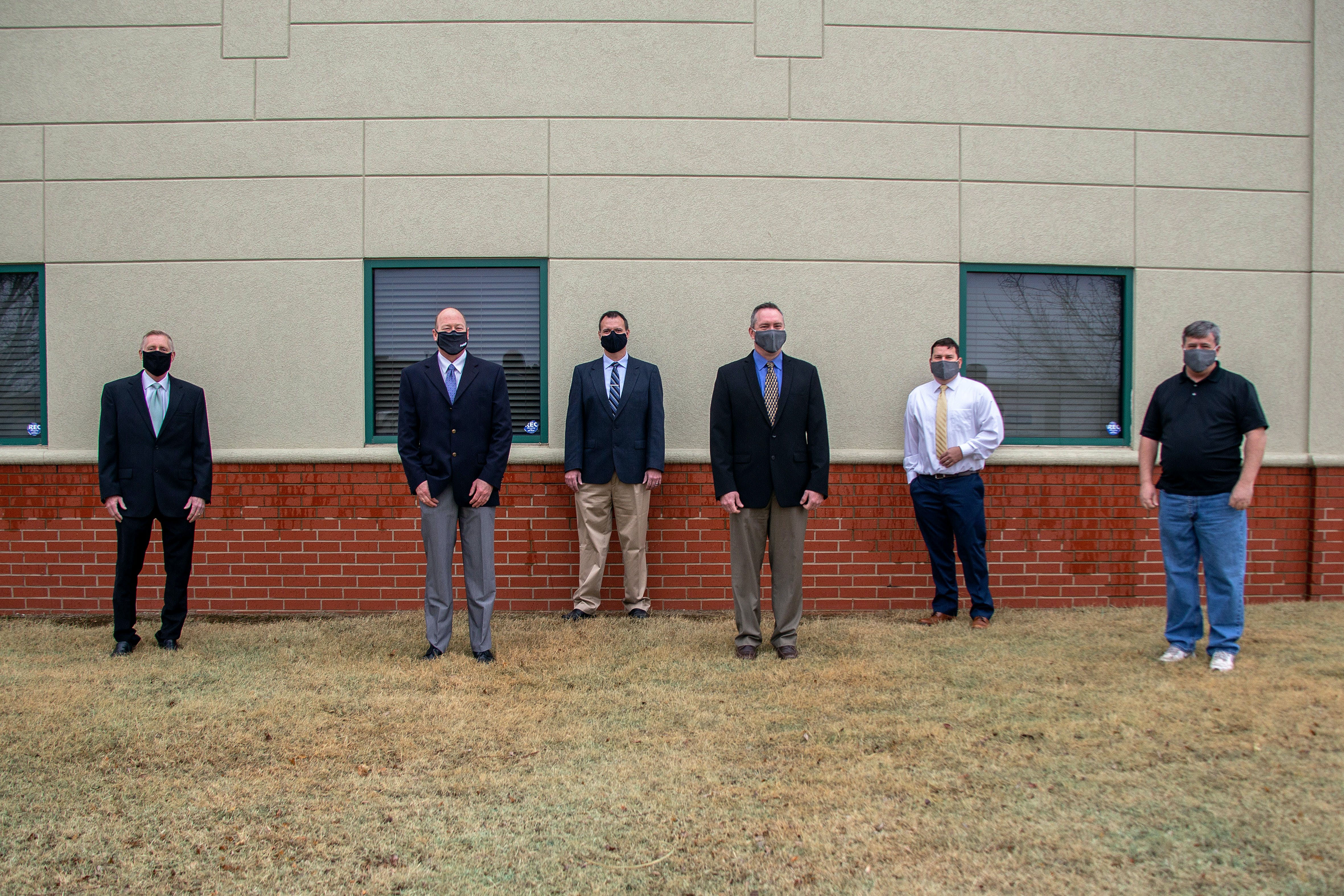 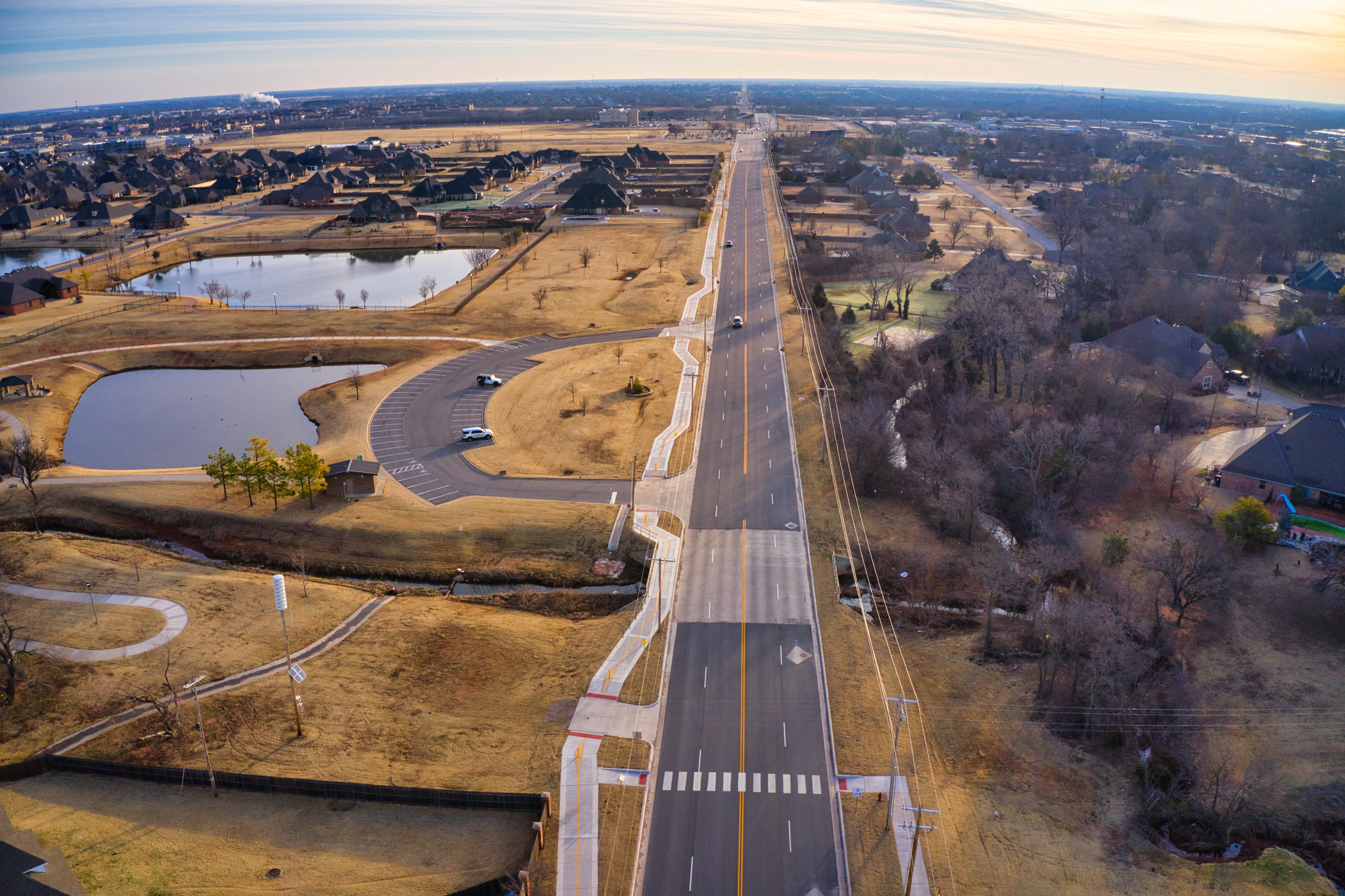