Blog Engineering University of Parkhill 2021: Between a Rock and a Hard Place

University of Parkhill 2021: Between a Rock and a Hard Place

In Iraan, a city nestled on the Pecos River in the Permian Basin of West Texas, fossils are encased in rock, arrowheads point to past civilizations, and wildlife is getting used to a wastewater ponding project.

Parkhill helped the city with this once-in-a-lifetime type of project to create a new wastewater plant that sits on land that is part verdant and part rocky as cement. 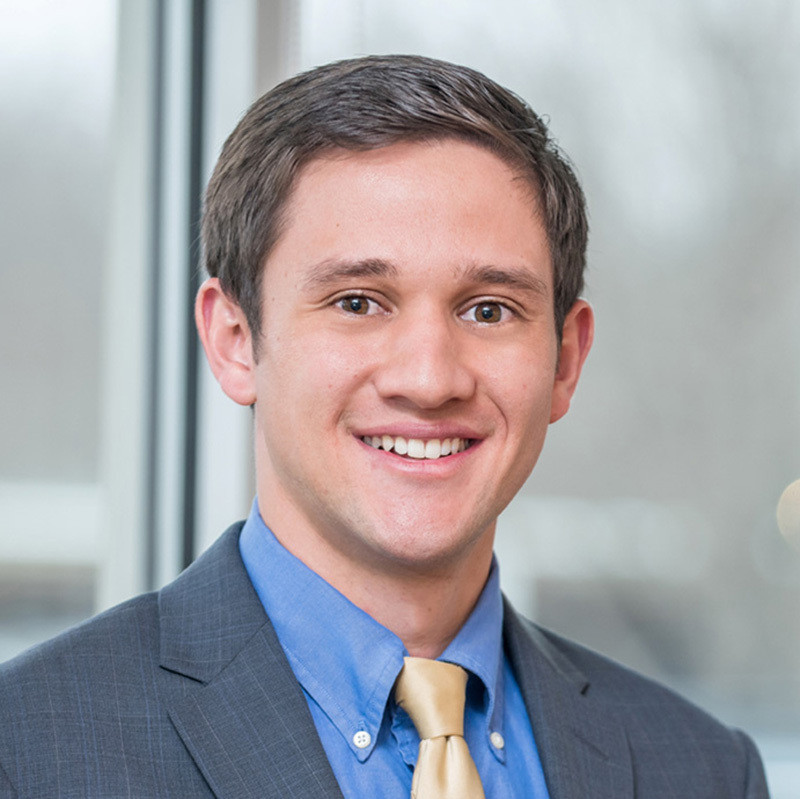 “I’ve done quite a few pond systems over the years, but this one is definitely unique for this part of Texas,” said Zack Dawson, PE, at a recent virtual University of Parkhill presentation with Mark Aaron Carpenter. Zack is a member of Parkhill’s Treatment Sector. He is an expert in TCEQ water and wastewater compliance, enforcement, and water quality permitting.

Mark Aaron is an Associate and Team Leader in Parkhill’s Construction Services Sector. He is the field services manager for Parkhill’s Resident Project Representative (RPR) staff in Lubbock, Amarillo, and Midland, and he is responsible for construction phase services staffing and management. Mark Aaron was the lead RPR and construction manager on the Lake Alan Henry Terminal Storage Reservoir and Treatment Facility, among other large projects. 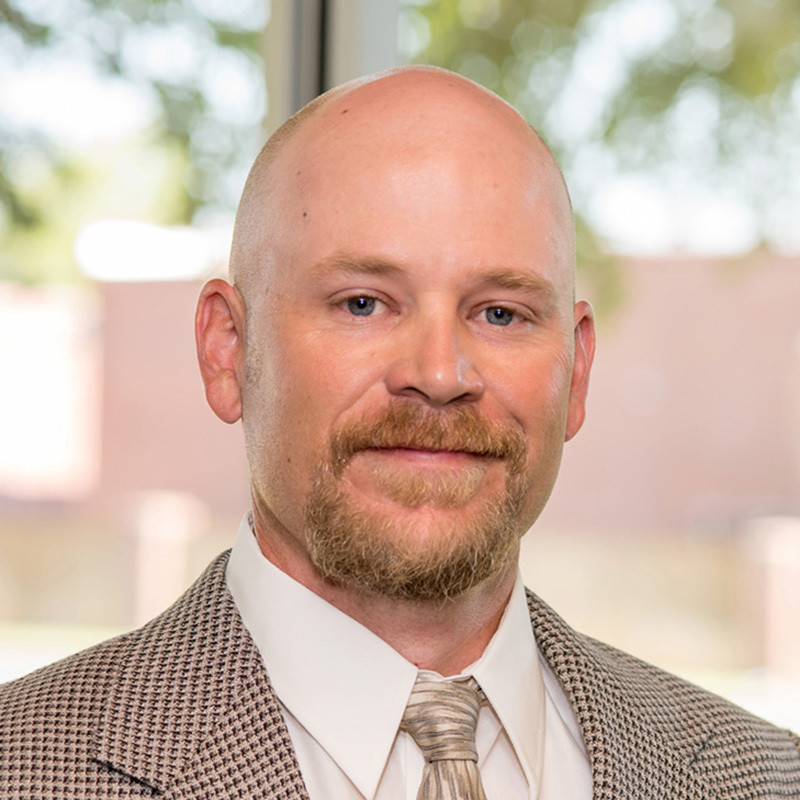 “The rocky conditions in Iraan posed some of the most difficult and unique excavation and construction challenges I have ever seen,” he said. “Our engineering and field services staff worked directly with the contractor daily to solve the many issues faced on the project during construction. The dedication of the contractor and Parkhill’s commitment to the city of Iraan are evident in the quality of the finished product.”

Parkhill’s archaeological survey and environmental findings survey discovered a significant amount of berm drops, arrowheads, and pointed tips. Bike trails run through the site. The team made multiple contacts with the Texas Water Development Board about this portion of the land.

“We were very aware there would be rock excavation, but what came as a surprise to us was the level at which we were doing that,” Zack said.

Machinery easily dominated the good soil areas, but the team could see a giant boulder looming in the distance.

The topography then changed drastically. When the contractor reached the rocks, he started with a rock trencher. It did well to a certain point. The original plan was to grind the rock and build a berm off it. Seeking to “checkerboard” the site, the team ran trenchers north and south, then east and west to break up the massive rock area piece by piece.

“However, after a couple of hours each day, the welder had to weld teeth back onto the machine. It was absolutely tearing up the trencher, and even if it survived, it was moving so slowly,” Zack said.

The contractor moved to a more traditional rock saw, which cut a much smaller trench but had a lot more power to run more trenches. There was a threshold with even what the rock saw could do.

“The excavation took on another form and shape as we moved forward,” Zack said. “It resulted in massive pieces of boulders, which were the size of some of these excavators. These loaders could only hold so much weight to transport the boulders away.”

Topography plays an important part when it comes to hydraulics. The team demonstrated quite a bit of engineering and hydraulic design.

“From the lowest point on the site by the Pecos River to the highest on the site was 45-50 feet of elevation, which is pretty significant when you’re talking elevation change for pumps and pump systems. That’s a lot of things to account for when it comes to hydraulics.”

To irrigate, an intricate spider web of circular sprinkler systems was set up strategically to cover the odd shape of the land and work around abandoned landfill areas, an existing pond, and a cemetery.

The contractor excavated down to the strong base. Workers took the finer soil material as a leveling base on top of each of these forms.

When contractors reached the top of the berms within a few inches of the final grade, they overlaid at least two feet of fine soil on the rock surface. A big concern was that those sharp, finely bladed edges of rock might still puncture the liner. An uncharacteristically high number of rainstorms at the time of the project helped wash in the fine soil.

The team designed the treatment process and increased the irrigation area to comply with the state rules. They designed a combination of a lift station and an irrigation pump station.

The pond had a geotextile liner with a 60-millimeter liner placed over it.

“When we anchored the pond liner onto the outside berm itself, we wanted to make sure that contractors didn’t use this heavy rock to anchor it to the berm because there would be risks. We were really adamant about using the correct soil to anchor the liners and not using those boulders. It had to be compacted correctly so that the client didn’t have any issues in terms of punctures, slits, and tears in the liner,” Zack said.

“Mark Aaron did a great job documenting this project and how unique it was,” Zack said, showing the finished drone shots. This project was all done out of rock. This thing will be here for a thousand years. The excess rock took up 4-5 acres.”

“It was an absolutely beautiful site,” Mark Aaron said. “The design team did a good job in laying those sprinklers out. It ended up being a really clean installation. Coming back six to seven months later, you couldn’t even see evidence of where the linework was put in. You could see a big difference in what they had and what we gave them.

“It’s a unique feeling building something out of stone that will truly last 1,000 years or longer,” he added. “It’s an experience I’ve never had before and will likely not have again. With the beautiful backdrop of the river and all the rich history in the area, I couldn’t help but feel like I was a part of the story of the land and region.” 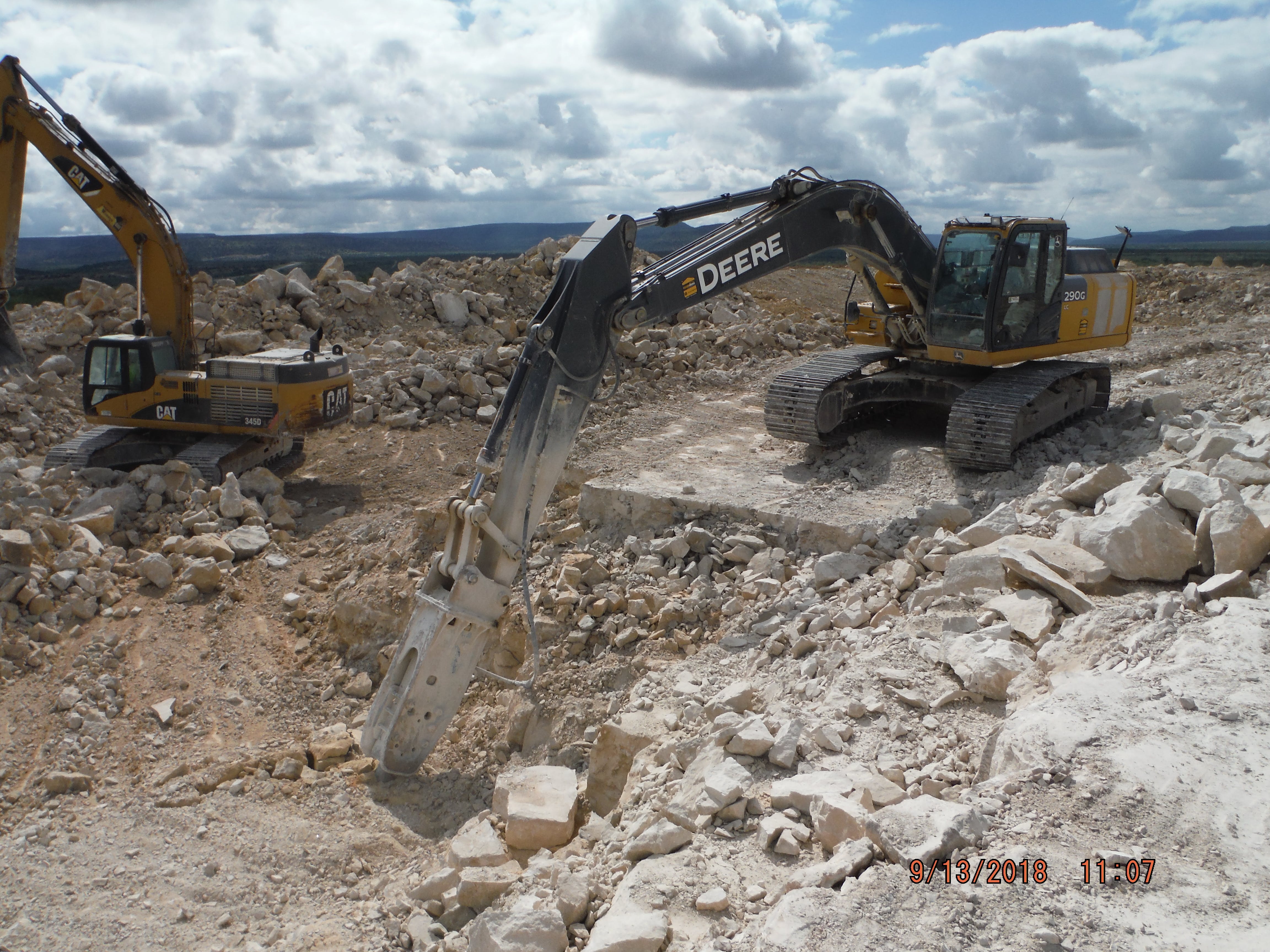 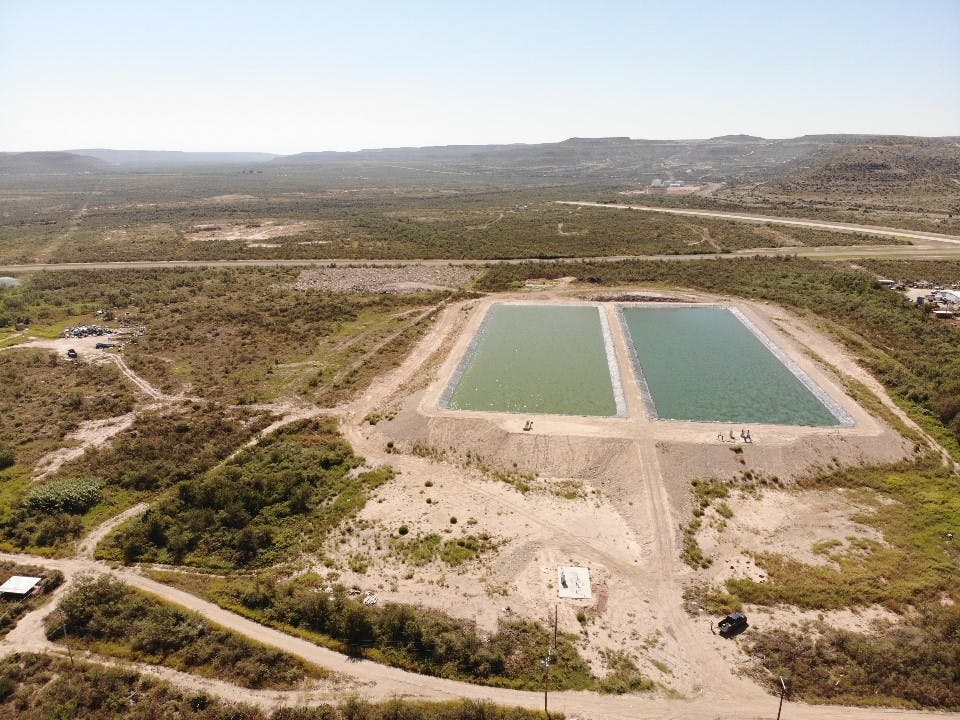 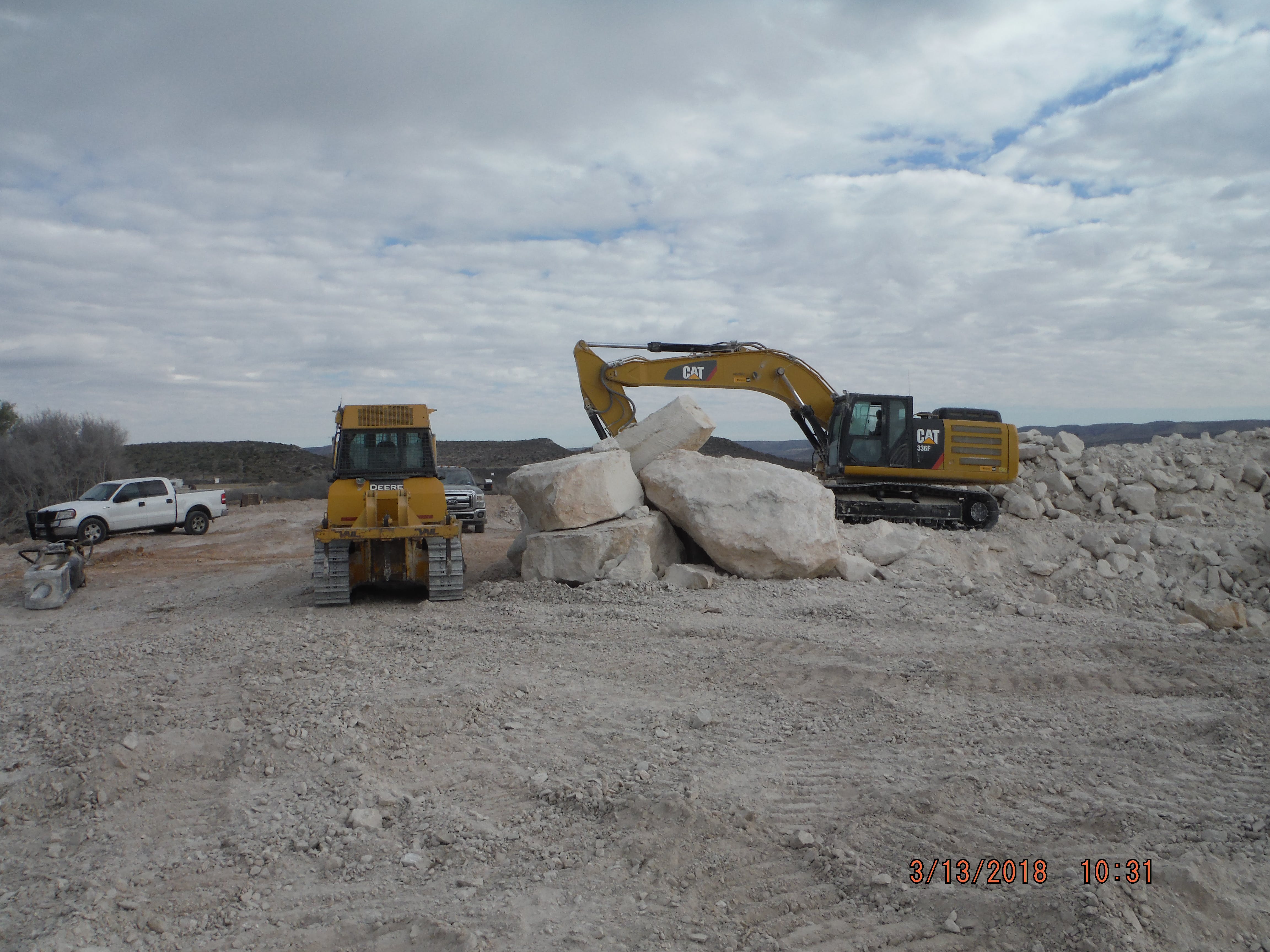 Boulders as large as the loaders 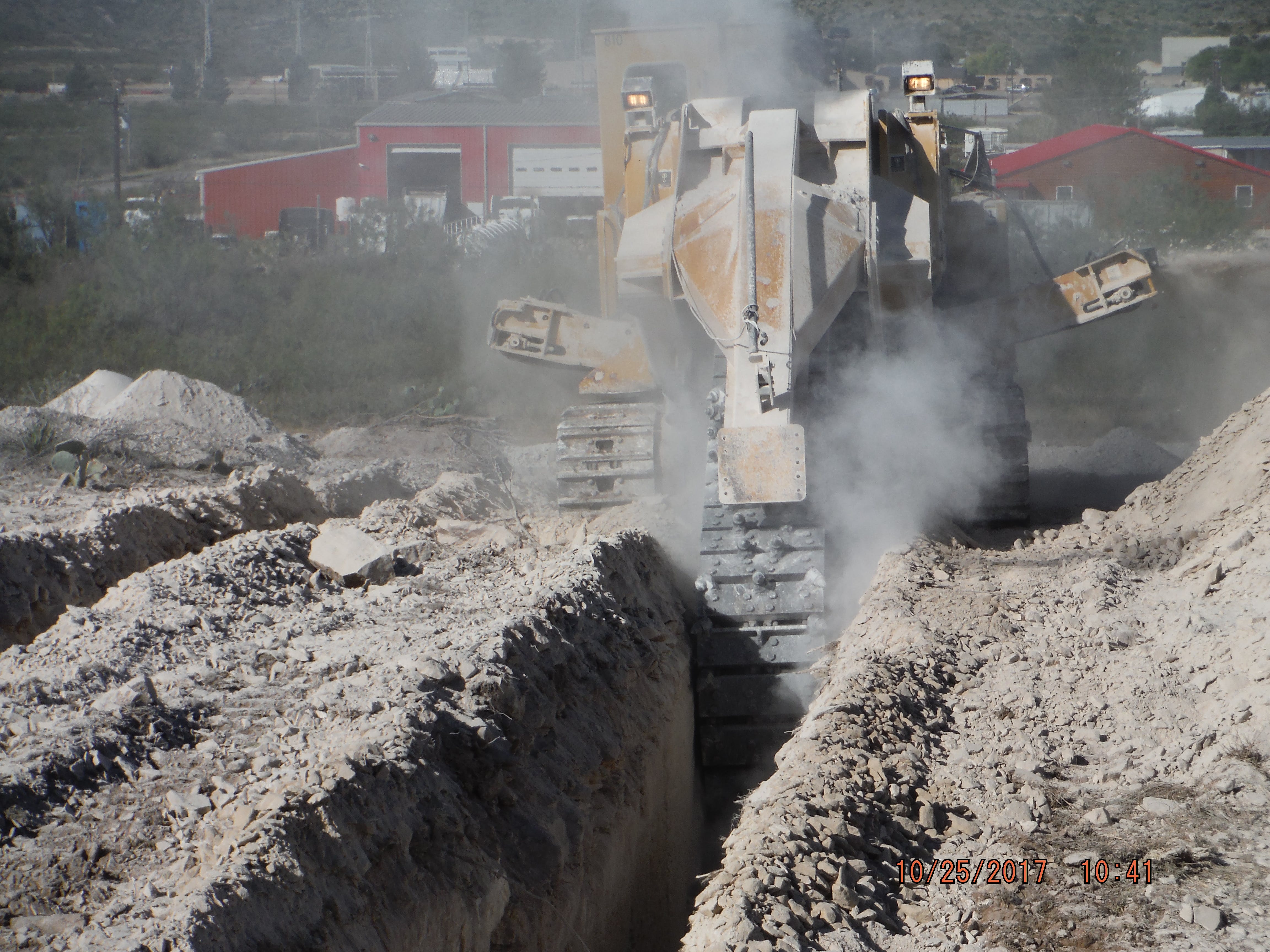 The rock saw cutting through