Water Wednesday - Water in the Bank 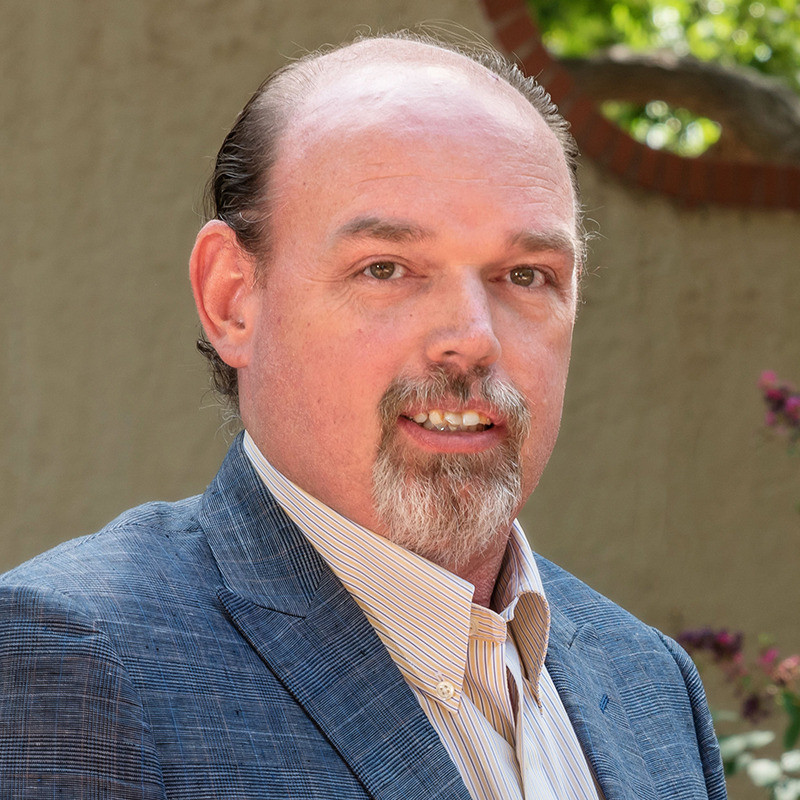 Keith Rutherford, PE, is a Principal and a Senior Project Manager for Parkhill’s Treatment Practice. As an expert in hydraulics, pipelines, and pumping systems, he publishes a series of Water Wednesday blogs for Parkhill employees. He has served as president of the local chapter for the American Society of Civil Engineers (ASCE), vice president – technical for the Texas section of ASCE, and as a project advisory committee member for the Water Reuse Foundation.

Recently we talked about the water cycle and the amount of fresh water available on earth. That post highlighted the fact that in the arid Southwest we don't have much aquifer recharge to replace the groundwater we use because our rainfall is so scant.

So, how can we recharge our aquifers and put water back in the bank? El Paso has been doing this for over 35 years with the product water made from the treated wastewater at the Fred Hervey Water Reclamation Facility. Initially, injection wells were used to accomplish this but they are expensive to construct, maintain and operate.  EPWater is now using spreading basins in conjunction with the injection wells to put that water back in the aquifer. This water is being put back into a fresh water aquifer and pulled out from other wells downgradient from the recharge points.

Many communities are employing aquifer storage (AS) technologies to "put water in the bank" for later use. Some of our communities have “take or pay” water agreements that require them to pay for a certain amount of water whether they use it or not. These communities could benefit from aquifer storage by putting the excess water in an aquifer to store it. They are paying for it anyway. The water they are banking could then be pulled out during times of drought when the water supplier they are depending on can't meet the contract requirements.

One of the concerns people have with aquifer storage is the fact that you can't see how much water you have in the bank. On top of that, groundwater moves and there is always the possibility that someone else could be pulling water out of your bank.

A portion of the water at the freshwater/brackish water interface is unusable but is a small volume compared with the large volumes of water that can be stored underground. Hundreds of millions of gallons can be stored underground. You can imagine how many storage tanks would be needed above ground to accomplish this and the land area it would cover. Surface impoundments are an option as well but again, it would cover large land areas and you would lose a lot of water to evaporation. 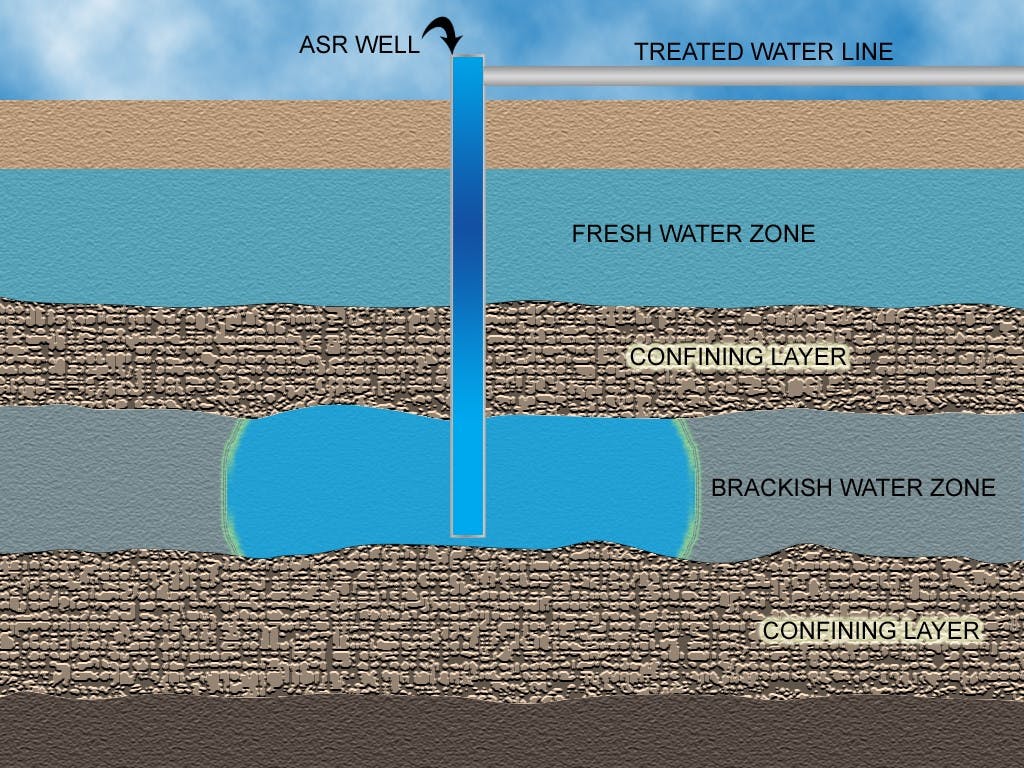