HEREFORD, Texas — The city of Hereford is working out the final details with Amarillo College to have a civic center built. City Commissioners voted in favor to pursue building a $6.7 million facility that will host concerts, Ag shows, conventions and various trade shows.

“We feel like probably in the next two or three months we can have all this finalized,” Hereford mayor Tom Simons told KVII. “We can get going with the project once we work out final details with AC.”

The city of Hereford approached PSC this spring to develop preliminary concepts for a new Hereford Community Center, proposed to be situated on the grounds adjacent to the Amarillo College Hereford Campus site on the northern end of town. Hereford’s existing circa-1950s community center had become very outdated, and suffered from a range of interior finish, building envelope, accessibility, and life safety issues that warranted constructing a new facility as a better value-based use of city funds.

At approximately 22,000 SF, the new center will replace a former collection of meeting rooms, ballroom, and banquet hall with a highly versatile, multipurpose facility. The new facility will be capable of hosting multiple types and sizes of events ranging from family gatherings to light-scale trade conventions, and support events of up to 1,000 people or more.

Learn more about this project 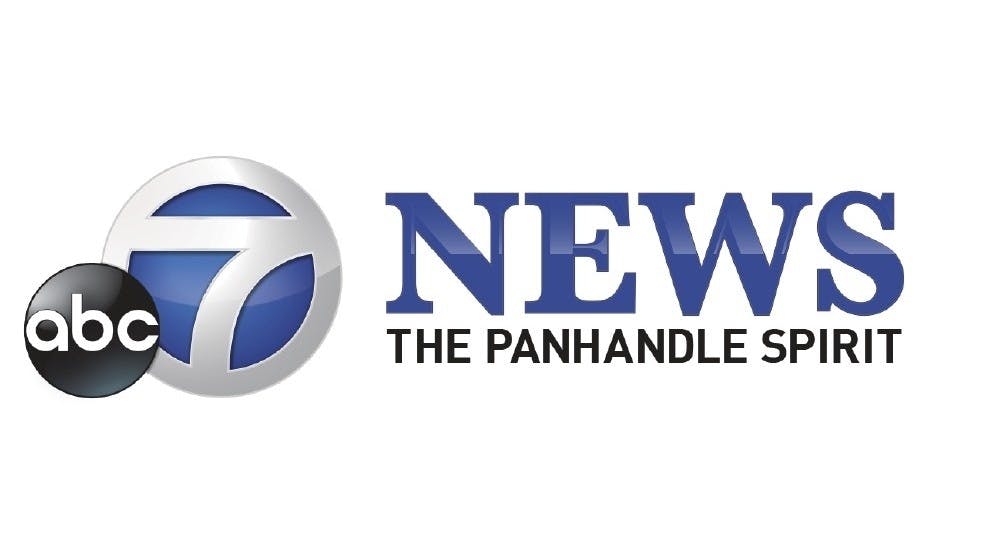 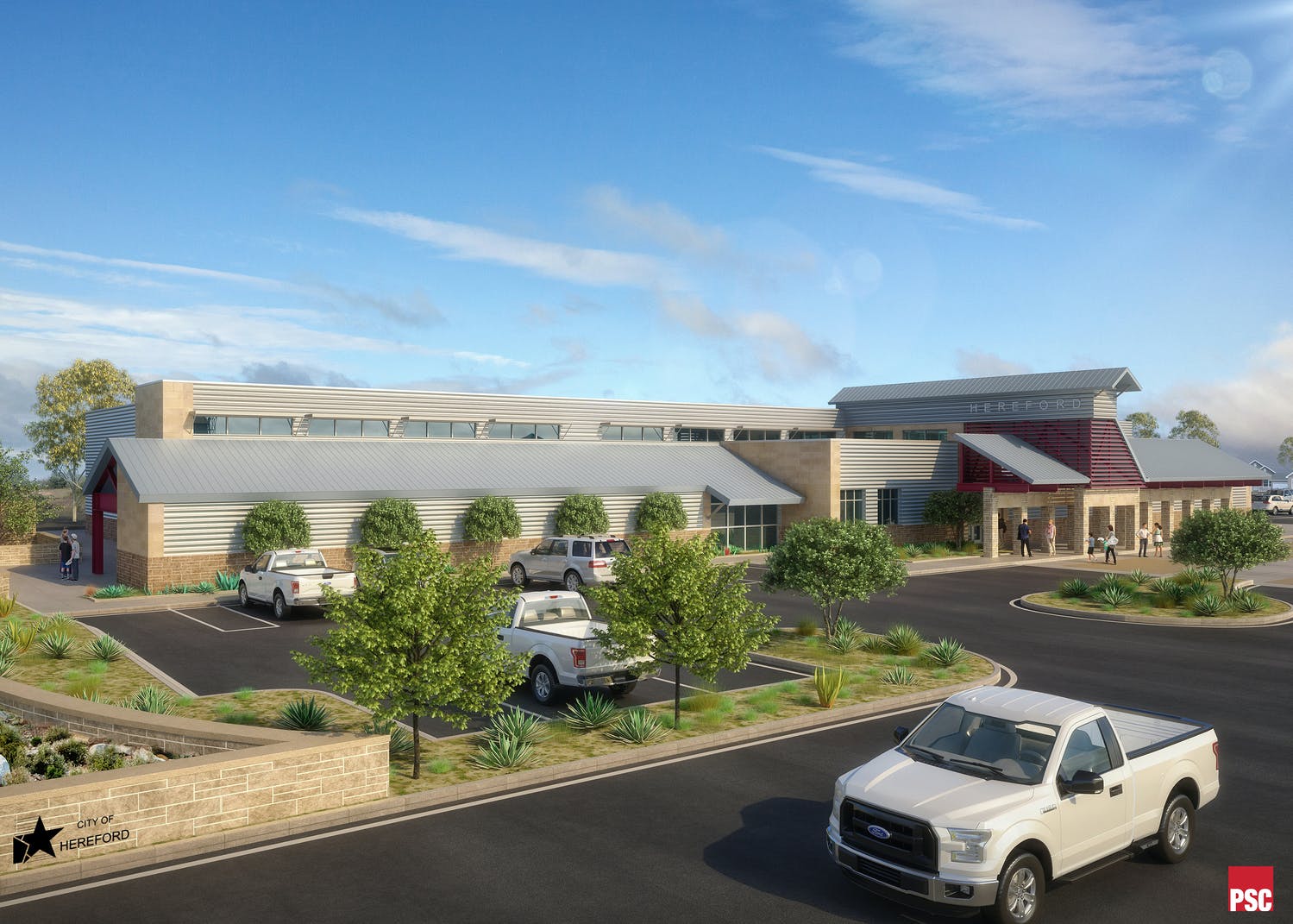 A rendering of the planned civic center