Officials from the city of Amarillo gave members of the media, as well as other city leadership including city council members, a tour of the construction site of the Thompson Park Aquatic Facility on Friday afternoon.

The six-acre site for the facility, originally planned by Parkhill and constructed by Wiley Hicks with an $8 million overall budget, will consist of a lazy river, water slides as well as open areas for individuals to participate in outdoor activities.

Michael Kashuba, the director of parks and recreation for the city, said discussions surrounding this facility started in December 2018 after the decision was made to close the original Thompson Park Pool facility.

To be at this point in the construction for the facility is exciting for Kashuba, he said.

“It’s great to hear the feedback from the community,” he said. “It’s great to have the support of the council, who basically authorized this project. We are really just happy to be able to provide a product to the community that they have asked for.”

Construction of the project began with a groundbreaking ceremony in September 2020. 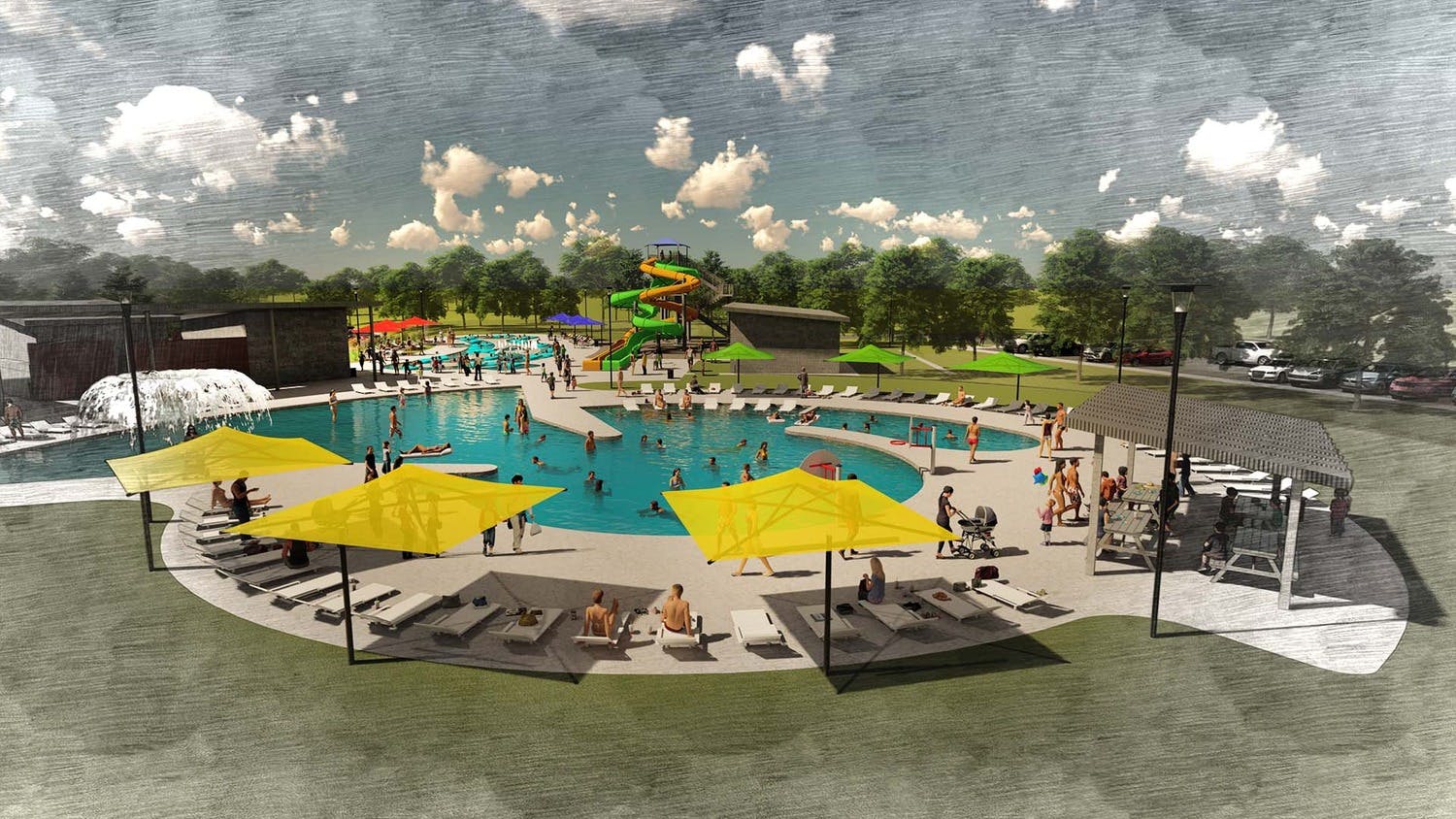 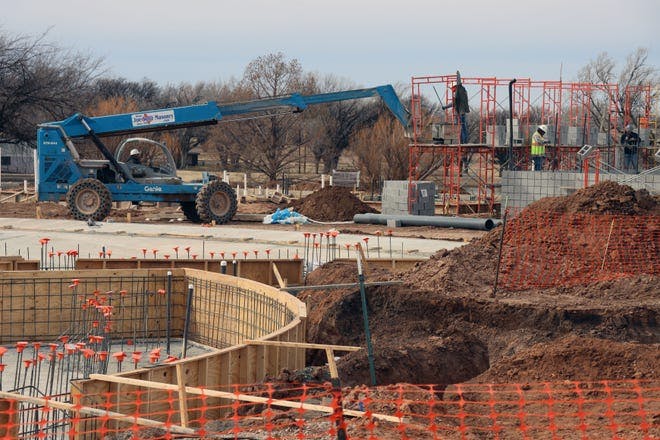 Construction of the project began with a groundbreaking ceremony in September 2020. 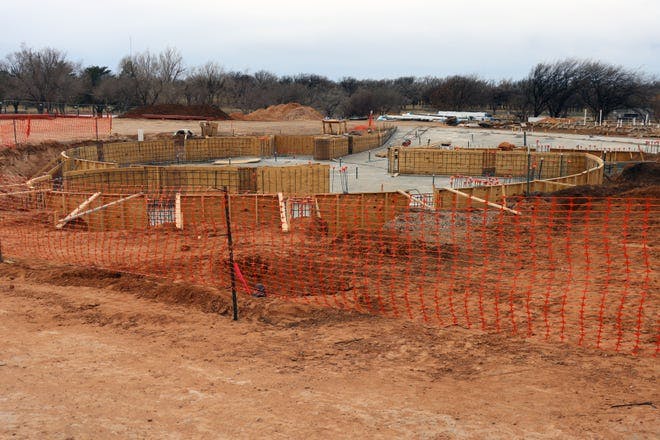 The six-acre site will consist of a lazy river, water slides as well as open areas for individuals to participate in outdoor activities.