City of Sherman plans for improvements to initial water plan

SHERMAN, Texas (KXII) – The City of Sherman is taking action to make sure backup power to generate drinking water is available in case of an emergency like February’s winter storm.

They also approved a study to look into the wastewater treatment plant at the city council meeting Monday night.

They wanted to make sure the widespread outages never happen again.

“And I really want to go back to the people of Sherman and say we’ve done what we have to do to make sure that this never happens again,” said Sherman City Council Member Josh Stevenson.

February’s winter storm left people all over Texoma without water for several days, and in Sherman, it boiled down to the main water treatment plant and its backup source losing power. Both were included on the list of rolling blackouts.

At Monday’s meeting, Hefton said the city needs to rely on their own power, and not the state’s power grid or companies like ONCOR.

“Making sure that we have a good plan in place is our first step in the road map to actually improving these systems and making sure that they are as reliable as we can possibly make them,” Hefton said.

That’s why they voted to hire the engineering company, Parkhill, to design an emergency backup power system for the main facility and Lake Texoma water pump station. 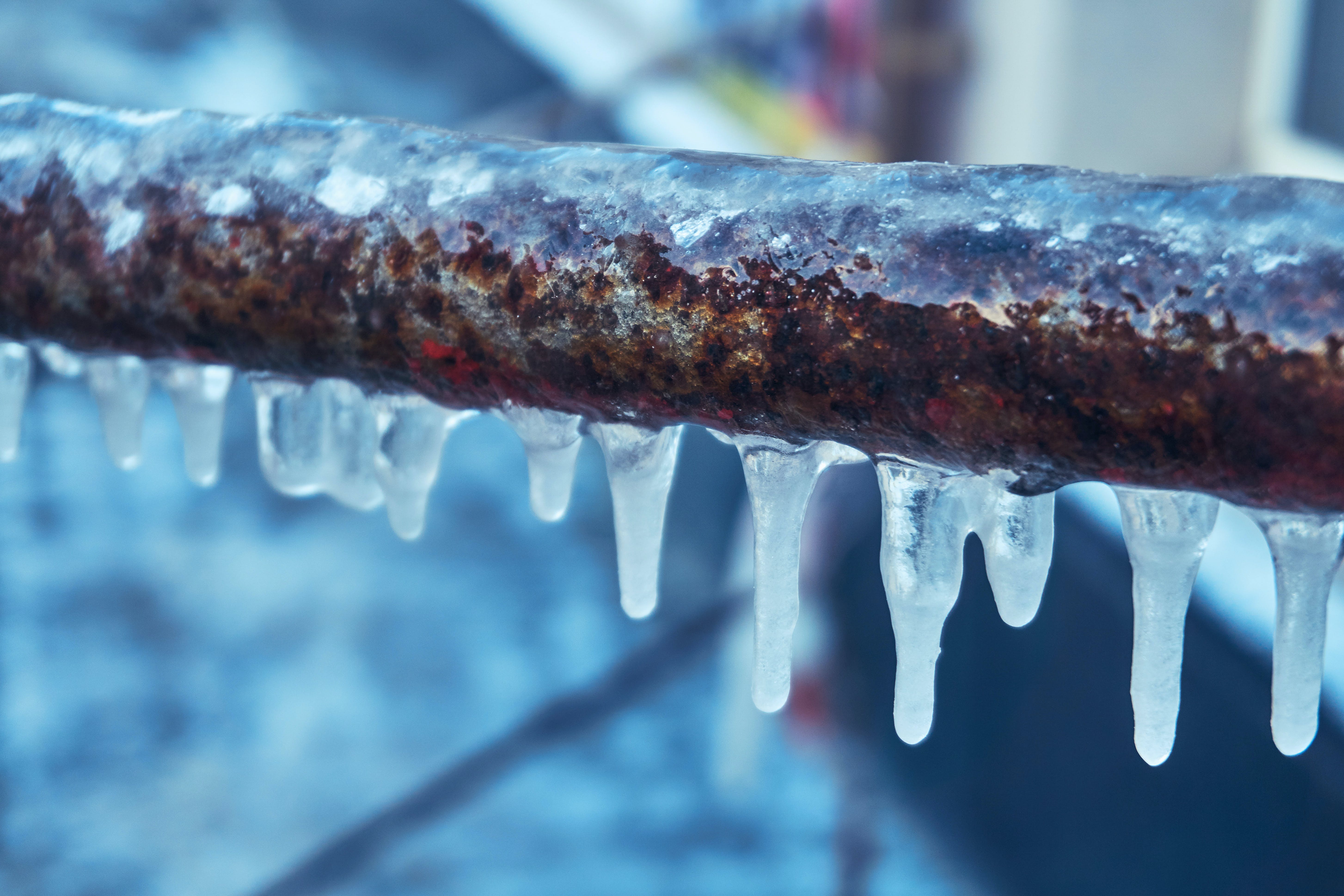