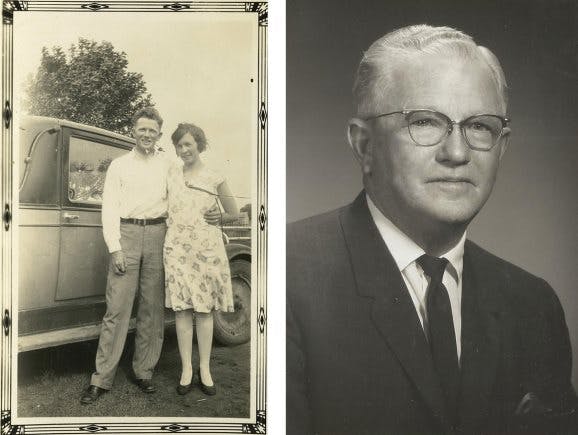 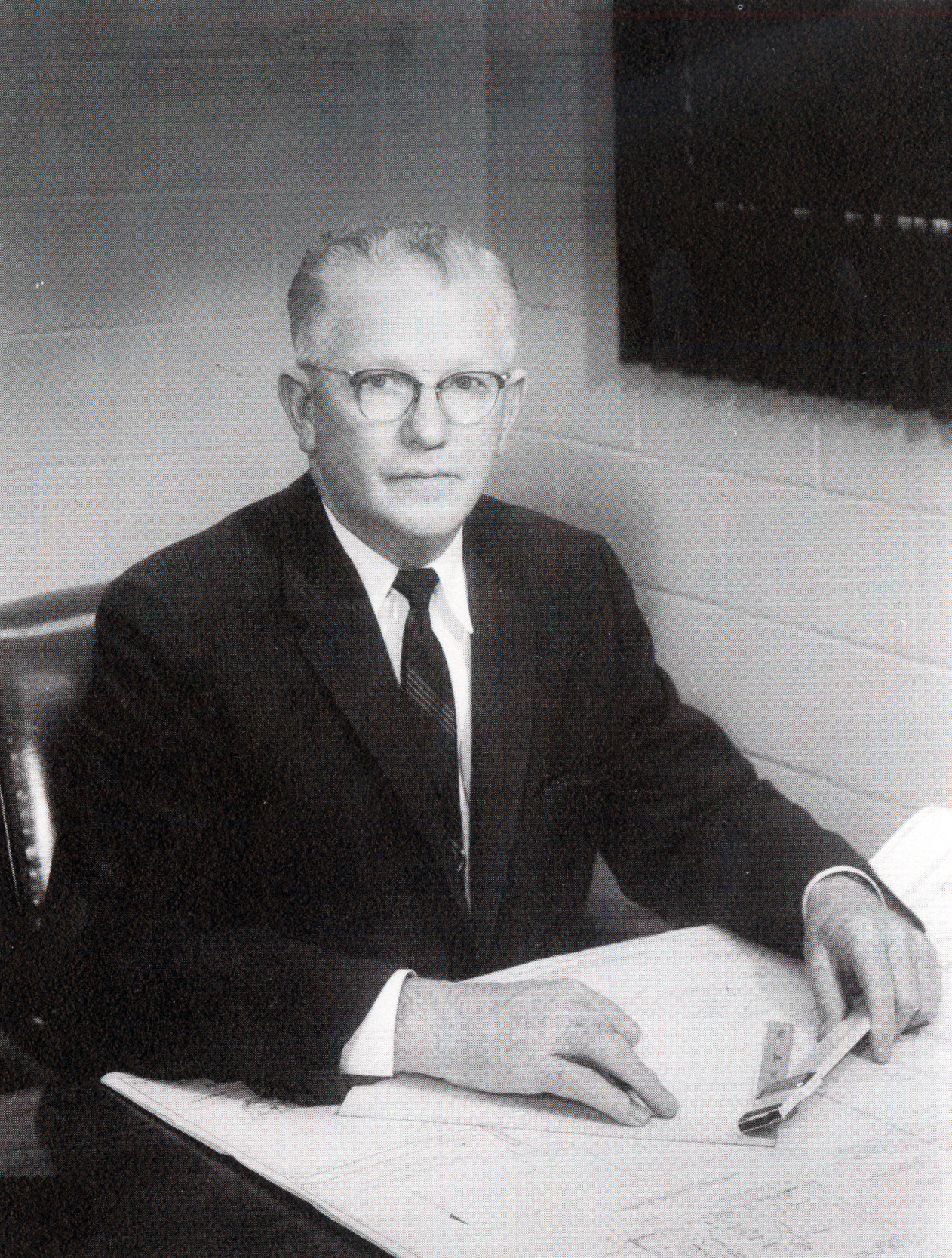 Today, Parkhill celebrates the 119th birthday of Marlin Rocelius "Red" Smith, one of Parkhill's original founders. He was born on April 17, 1903.

Red began his professional career while on summer break from the Agricultural & Mechanical College of Texas, now known as Texas A&M University. The Engineering Department of Coleman County hired him as a rodman. He also worked for a wildcat drilling company while in college. He graduated from A&M in 1924 with a bachelor’s degree in civil engineering.

Red moved to Lubbock after graduation to work for Hawley & Roberts Consulting Engineers as an inspector on municipal projects in Lubbock and Lamesa. In the early part of 1926, he was an office engineer with Frank Dubois, Consulting Engineers in Childress. Later in 1926, he worked for the Lubbock City Engineering Department and was appointed City Engineer of Lubbock. In that role, he was involved in early-day Lubbock infrastructure and planning for the future of the city.

In 1945, Red established Parkhill with Gordon Parkhill and Clarence Cooper. In 1948 and 1949, Red was asked to again serve as Lubbock City Manager, but he returned to Parkhillin 1950, worked full time until 1975, and then part-time on special projects after he retired. Red had a much-lauded memory for detail and enjoyed talking about the firm's accomplishments. One of his favorite projects entailed bringing water from the Canadian River in North Texas and pumping it into the Ogallala Aquifer to help replenish that source of water. 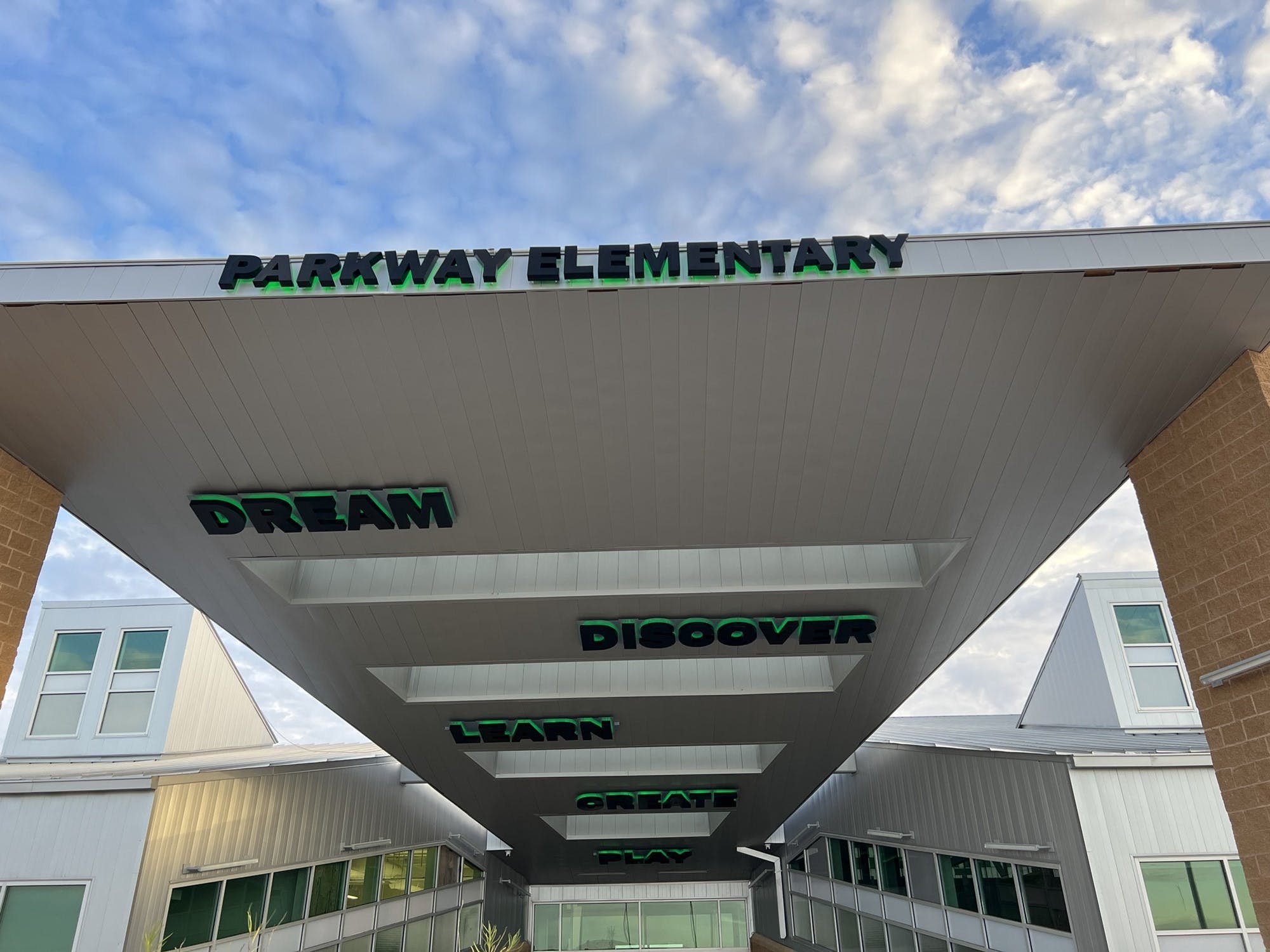 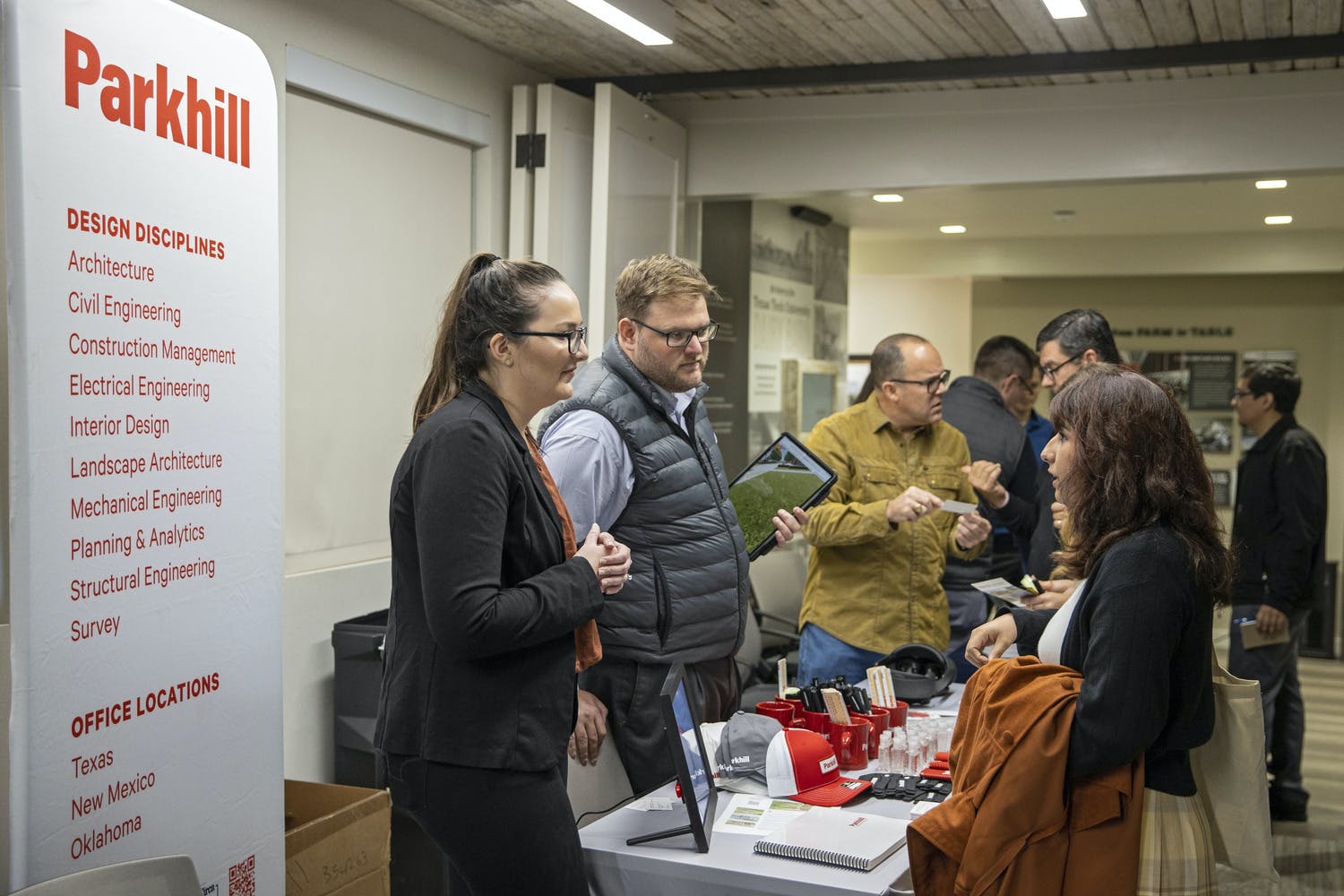