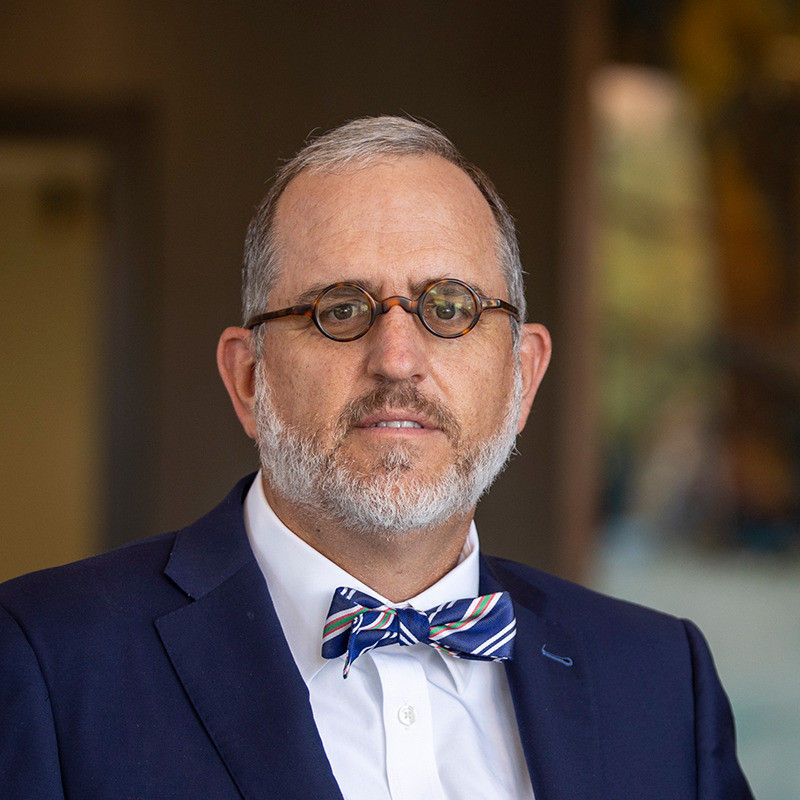 As a principal at Parkhill and the director of the Higher Education Sector, as well as a member of Parkhill’s Board of Directors, Dan Hart, FAIA, PE, is a pre-eminent presence with a wealth of knowledge spanning almost three decades in practice. Hart was named a fellow of the American Institute of Architects (AIA) in 2014 and the 2017 Distinguished Alumnus of the Texas Tech University College of Architecture.

Originally from Seymour, Texas, he joined Parkhill in 1991 in the Lubbock office, moving to the Midland office in 1998 and the Austin office in 2018. 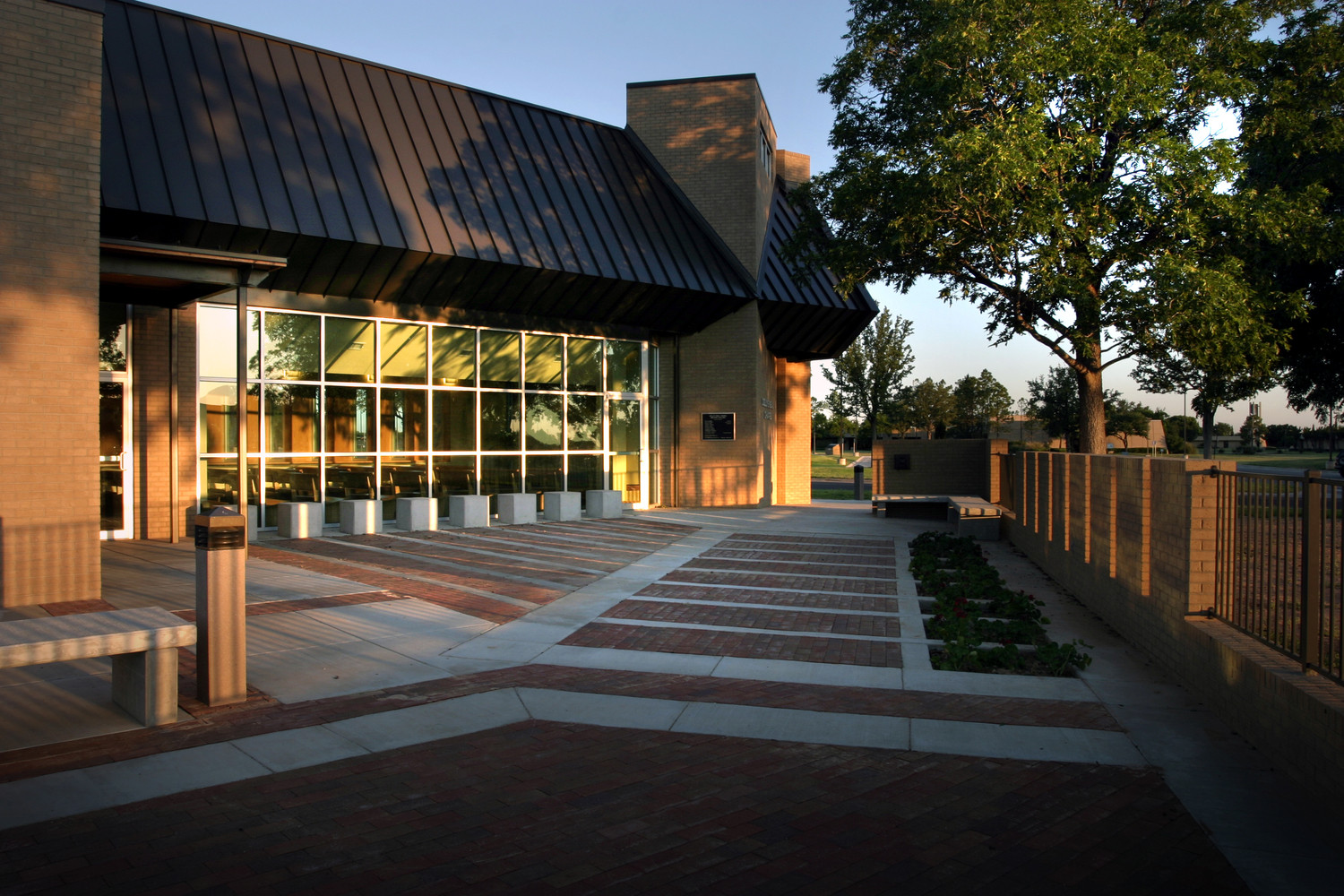 Hart brings a unique set of qualities to Parkhill. He is licensed in both architecture and engineering. He approaches his work influenced by this “whole brain” education and training. Hart has designed religious and educational buildings and has master-planned a variety of campuses. He has said that Parkhill brings people together and helps them see the extraordinary.

“We’re putting new things together with imagination while striving to be relevant to the people we are serving,” he said. “It’s such a privilege to engage in our clients’ hopes and dreams.”

Hart has always been active in the church. As an ordained elder, he taught a class of about 60 every Sunday for 15 years when he lived in Midland.

“My dad was a missionary and a Presbyterian minister,” Hart said, “but he also had a Ph.D. in physics and taught as a college professor. He was one that modeled for me that faith and reason don’t contradict each other but rather complement. That’s been a pretty strong inspiration in the work that I’ve done.”

Design and faith merged in the award-winning Dollye Neal Chapel at Midland College where he served as the design principal. Getting inspiration from such projects gives him a true sense of higher purpose.

“It was an interesting tension between church and state…between spiritual and the academic,” he said. 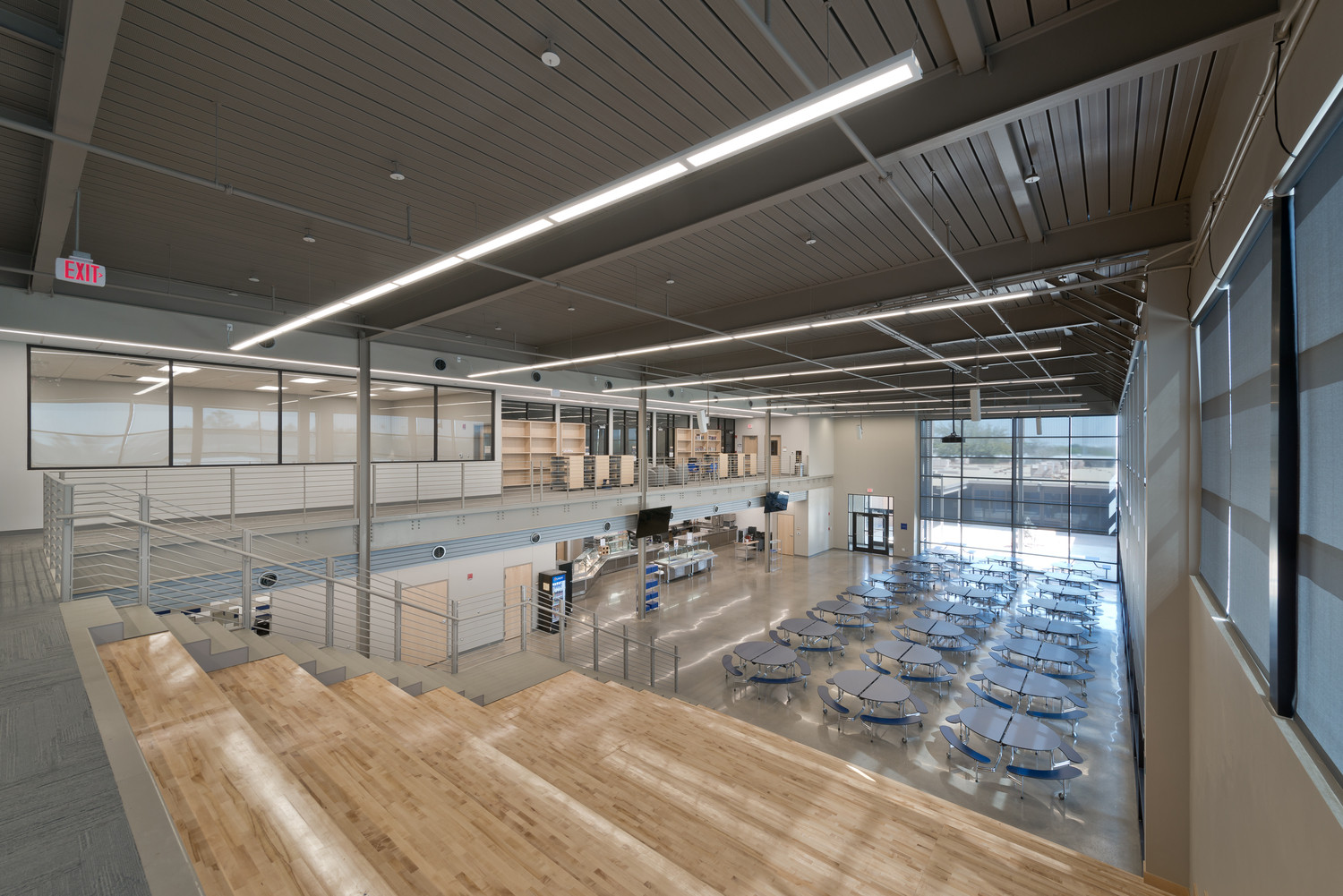 Another memorable project that Hart was involved in is Trinity School of Midland. The original campus was designed by renowned architect Frank Welch in the ‘50s. Parkhill did a master plan for the entire campus as well as major renovations, additions, and building replacements.

“It was somewhat daunting to be planning and designing on the campus that [Welch] designed,” Hart said. “We worked hard to respect the original geometry of the design, and I think in some ways we actually helped to restore the original intent of the master plan.”

Hart is a dedicated advocate for the architecture profession. He received his Bachelor of Architecture and Bachelor of Science in Civil Engineering from Texas Tech University in 1990. His passion for education later led him to teach as an adjunct instructor of architectural engineering for senior-level students at Tech. 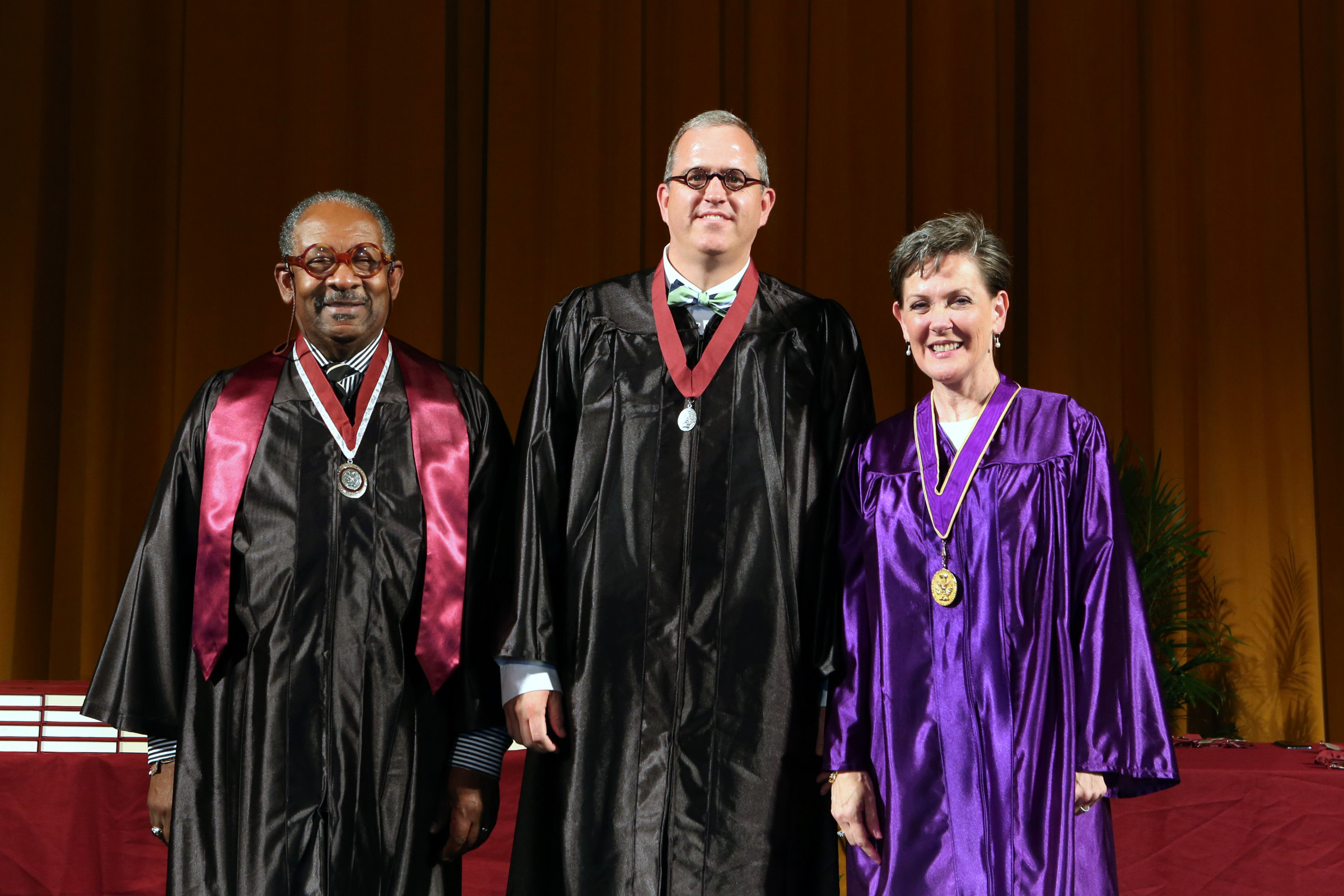 “Studying architecture and engineering at Texas Tech exploded my conceptions of what was possible in the world,” he said. “My education there prepared me not just for my chosen profession but for life. I learned how to think critically and generatively. I’m deeply grateful to Texas Tech for my education and for this honor and to my colleagues at Parkhill who continue to inspire me to build community through our work together.”

Hart currently serves as a member of the AIA national board of directors having served as president of the Texas Society of Architects (TxA), moderator of The AIA Strategic Council and in numerous other efforts advancing architecture in Texas. For the TxA, he led in negotiating and crafting historic legislation in resolving a two-decades-old conflict between architects and engineers. 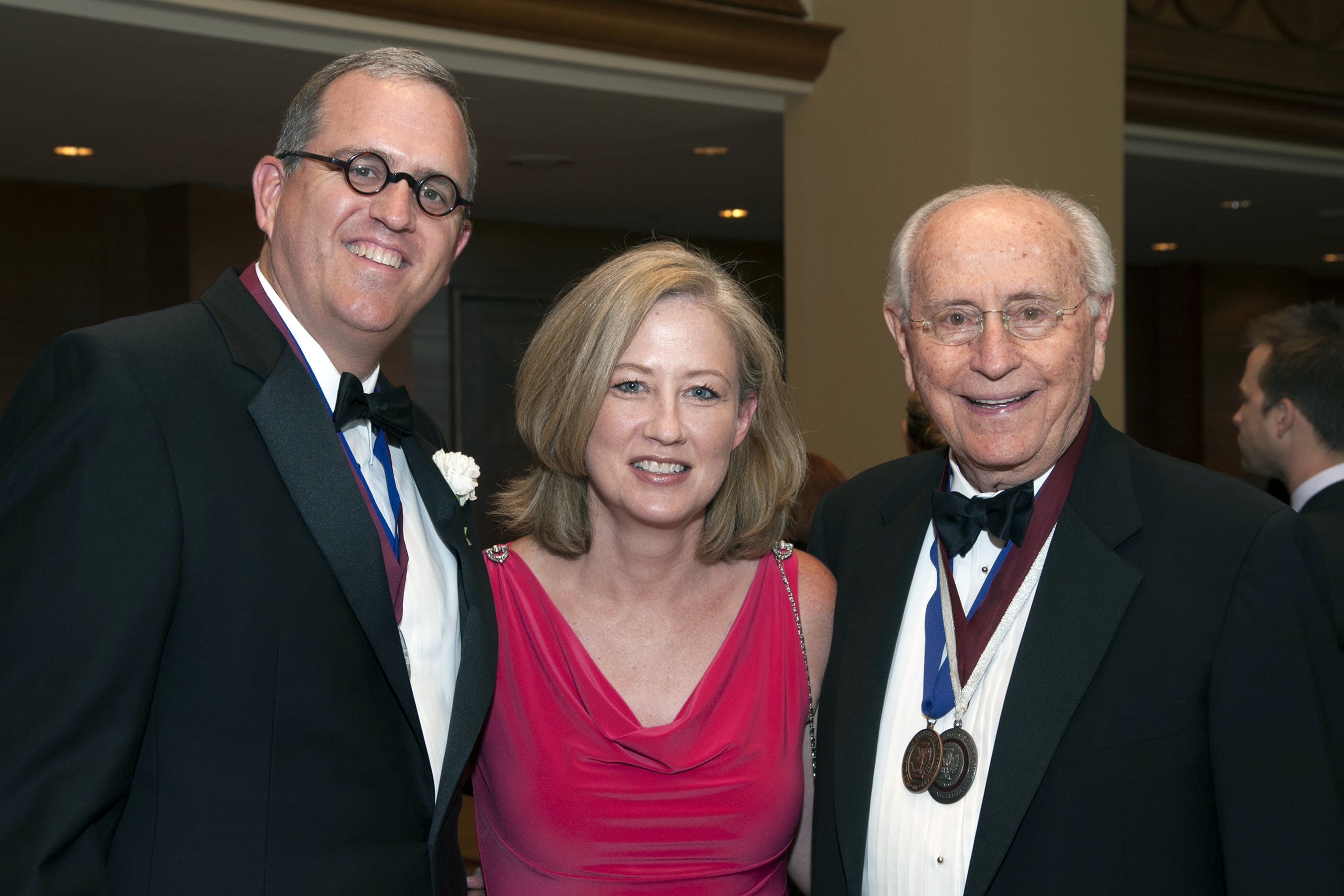