TSPE names Edwin ‘Butch’ Davis as 2020 Visioneer of the Year

LUBBOCK, Texas — The South Plains Chapter of the Texas Society for Professional Engineers recently honored Edwin E. “Butch” Davis, PE, as the chapter’s 2020 Visioneer of the Year. Davis has served as Parkhill’s Engineering Operations Director, Principal, Vice President and officer on Parkhill’s Board of Directors.

As a visioneer, Davis is someone who has advanced the engineering profession by supporting a vision for the future of engineering, educating tomorrow’s engineers, and fostering an environment in which engineers can thrive.

Davis recently retired with almost 40 years at Parkhill and has numerous projects credited to him throughout the state. One of the most memorable was the Lubbock to I-10 and Amarillo North route study in the 1990s that gave birth to the Ports to Plains Alliance, the champion for extending I-27 from Mexico to Canada.

He has mentored countless young engineers in his 44-plus years of varied and progressive experience in professional services after graduating from the American Council of Engineering Companies Senior Leadership Academy.

Davis received his professional engineering license in the State of Texas in 1979. Before joining Parkhill, Davis worked with the High Plains Underground Water Conservation District No. 1 and the U.S. Department of Agriculture Soil Conservation Service.

Among his varied community activities were serving on the Hopi Utility Board of Directors, LP&L Electric Utility Board, and United Way of Lubbock’s management and leadership training programs. 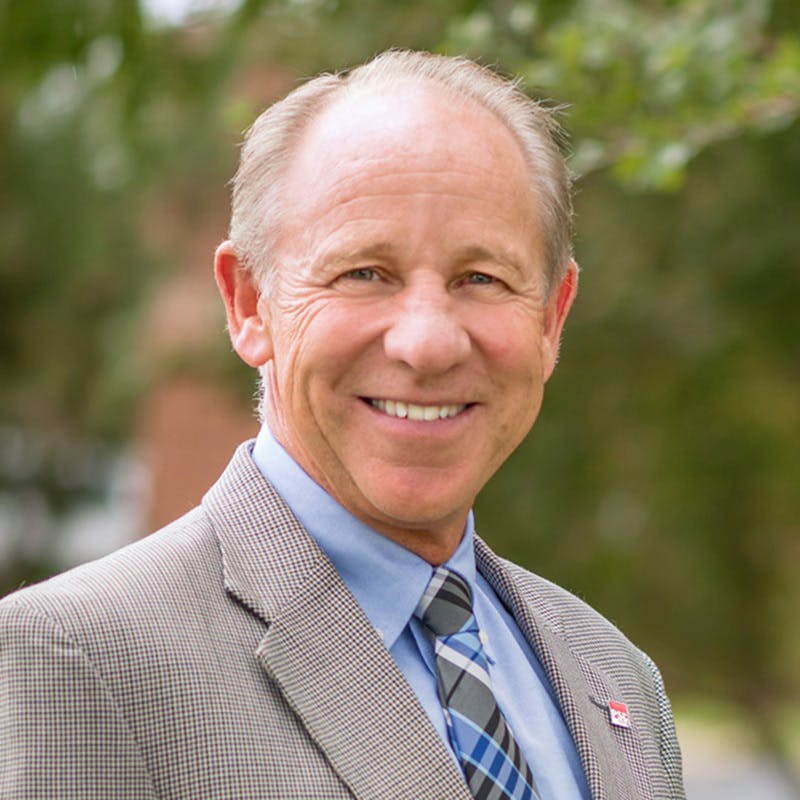