University of Parkhill 2021: Cover Your Glass - The Truth About Security Glazing

As recent years have shown, one of the biggest threats to educational, religious, and commercial institutions is an active shooter. During an active shooter situation, many variables influence the outcome of the event – the shooter’s disposition, type of weapon and ammo, the emergency response time of authorities, and security of the facility. Most active shootings end before authorities arrive at the scene—the majority of them ending in 5 minutes. In the University of Parkhill presentation “Cover Your Glass: The Truth About Security Glazing, Scott Reed, AIA, discussed types of glass, the investment in materials, and how the strength of materials can affect safety and stand up to armed intruders.

Bars and grilles are one type of deterrent placed directly over existing windows. They are typically seen used at ground-level, which is the level most vulnerable to break-ins. These serve as a psychological deterrent to intruders and provide a sense of security to building occupants but can hinder visibility and necessary access. Even though these can serve as a deterrent to unwanted intruders, the bars and grills can delay firefighters from entering a building or people trying to evacuate in an emergency.

Glazing is a security option that offers protection and visibility. The first type of glazing protection Scott discussed was access delay glazing or security film. This material can be installed on existing glass and is one of the less costly material options. Security film has a low level of impact resistance, such as against a baseball bat or a steel toe boot, and does not offer ballistic resistance. However, this material can deter a shooter’s entry by 10 seconds to 1 minute, which can be significant to the overall length of an active shooting event and number of lives saved.

Ballistic grade glazing serves as resistance to bullets. The term “bullet resisting” signifies protection against complete penetration, the passage of fragments of projectiles, or spalling of the protective material to the degree that a person standing directly behind the bullet-resistant barrier would not be injured. The level of protection of this material is ranked on a scale of 1 to 10 and is based on the UL 752 Bullet Resistance Materials Standards. Variables in the scale are dependent on velocity, type of bullet, and number of shots fired.

Between 2000 and 2015, ALERRT and the FBI identified 200 active shooter events. Between church, school, businesses, and public venue active shootings, a pistol was the most common weapon used followed by shotguns and rifles. Although active shooting situations are unpredictable, taking precautions such as window glazing can have a significant impact. 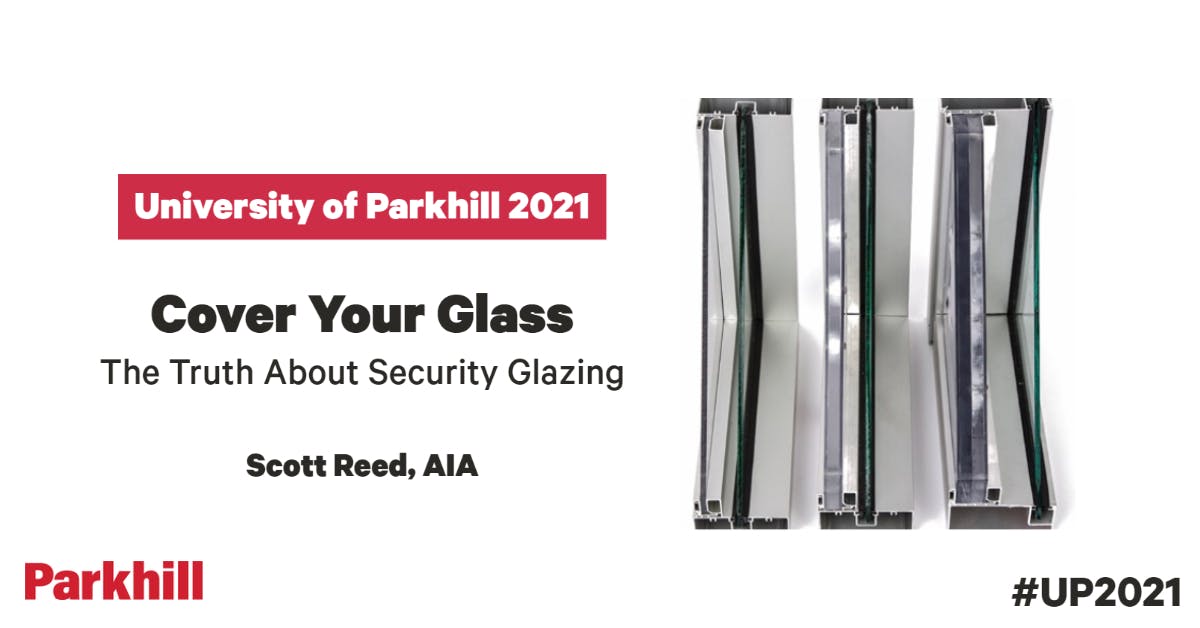 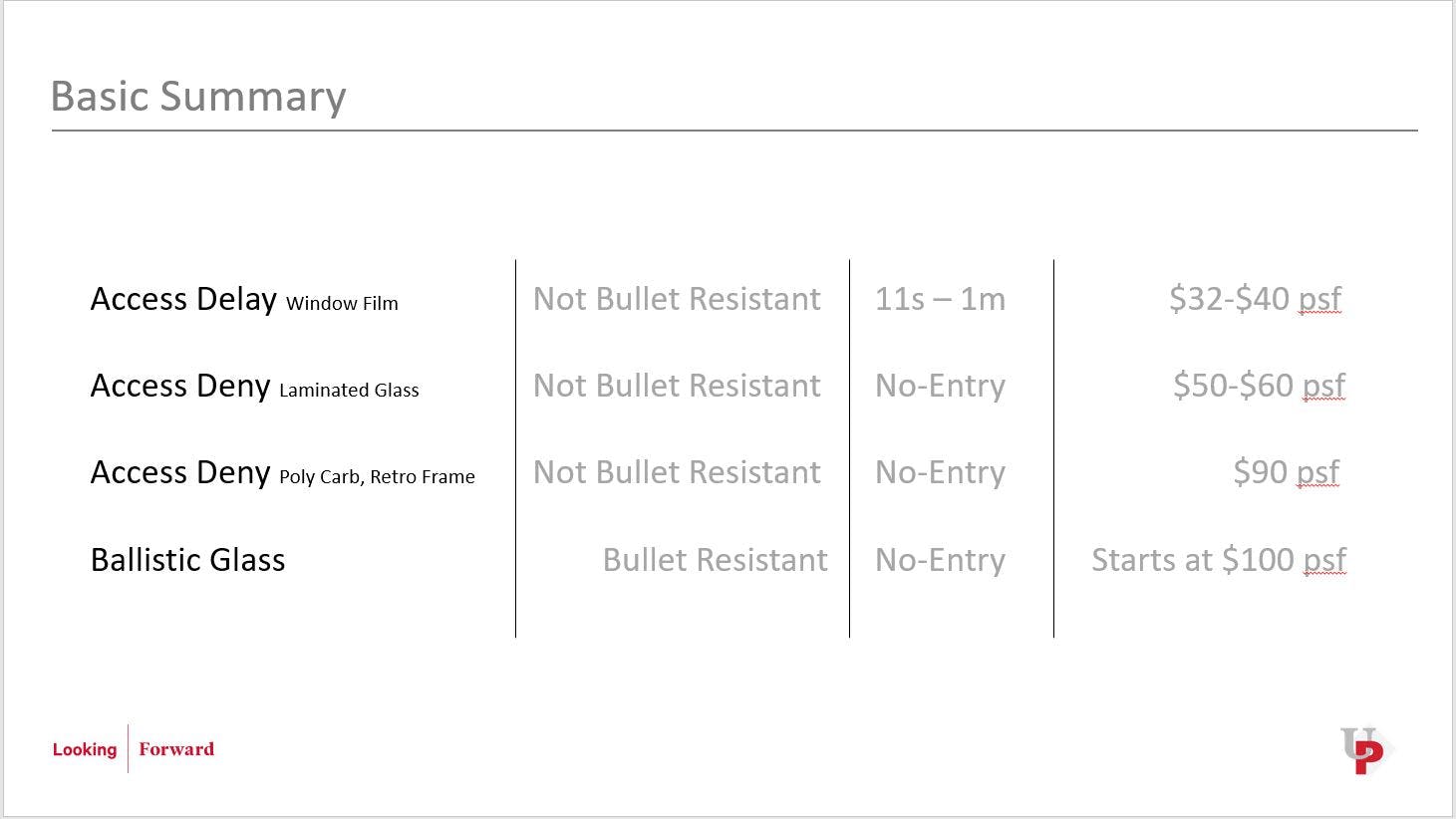 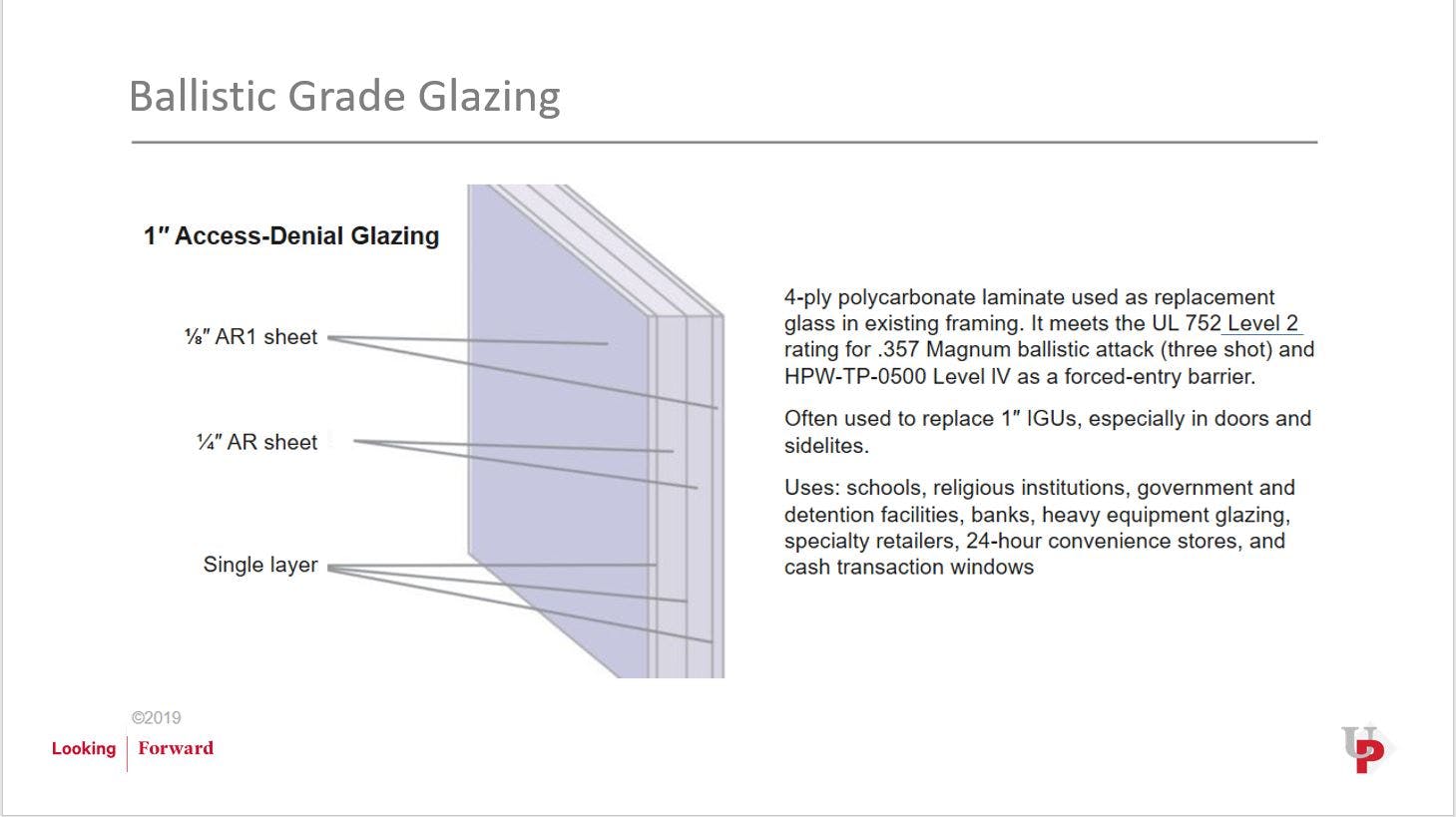 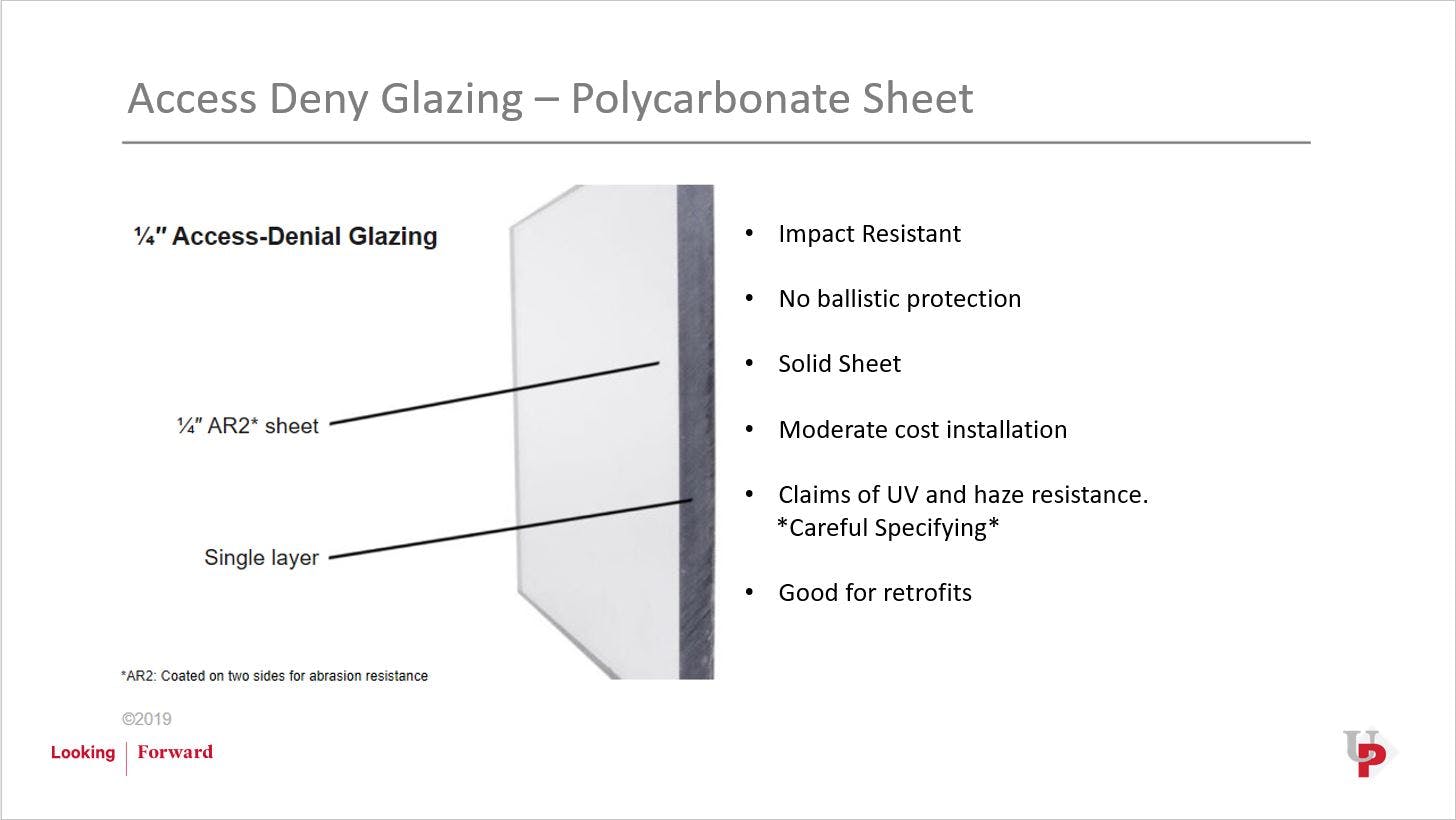 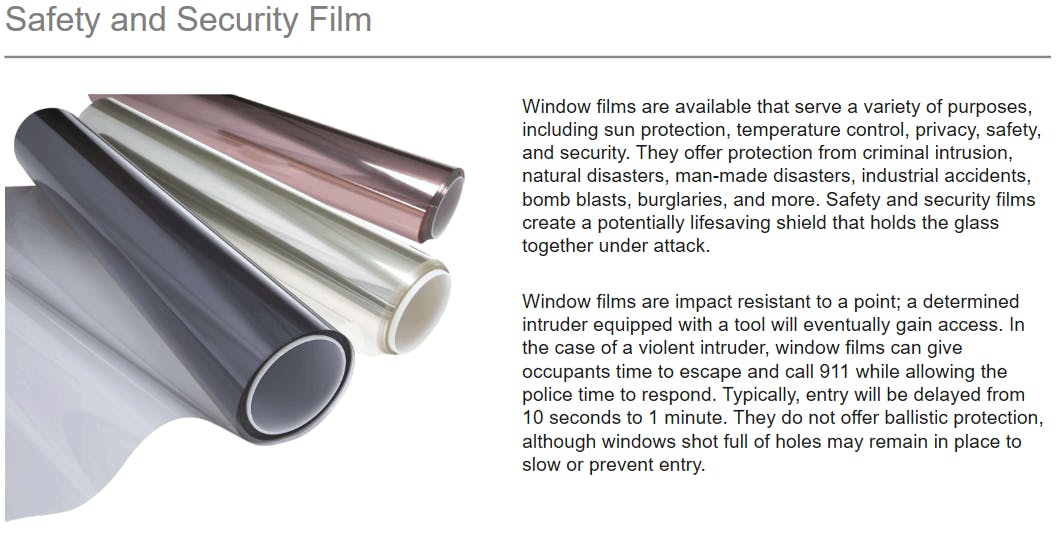