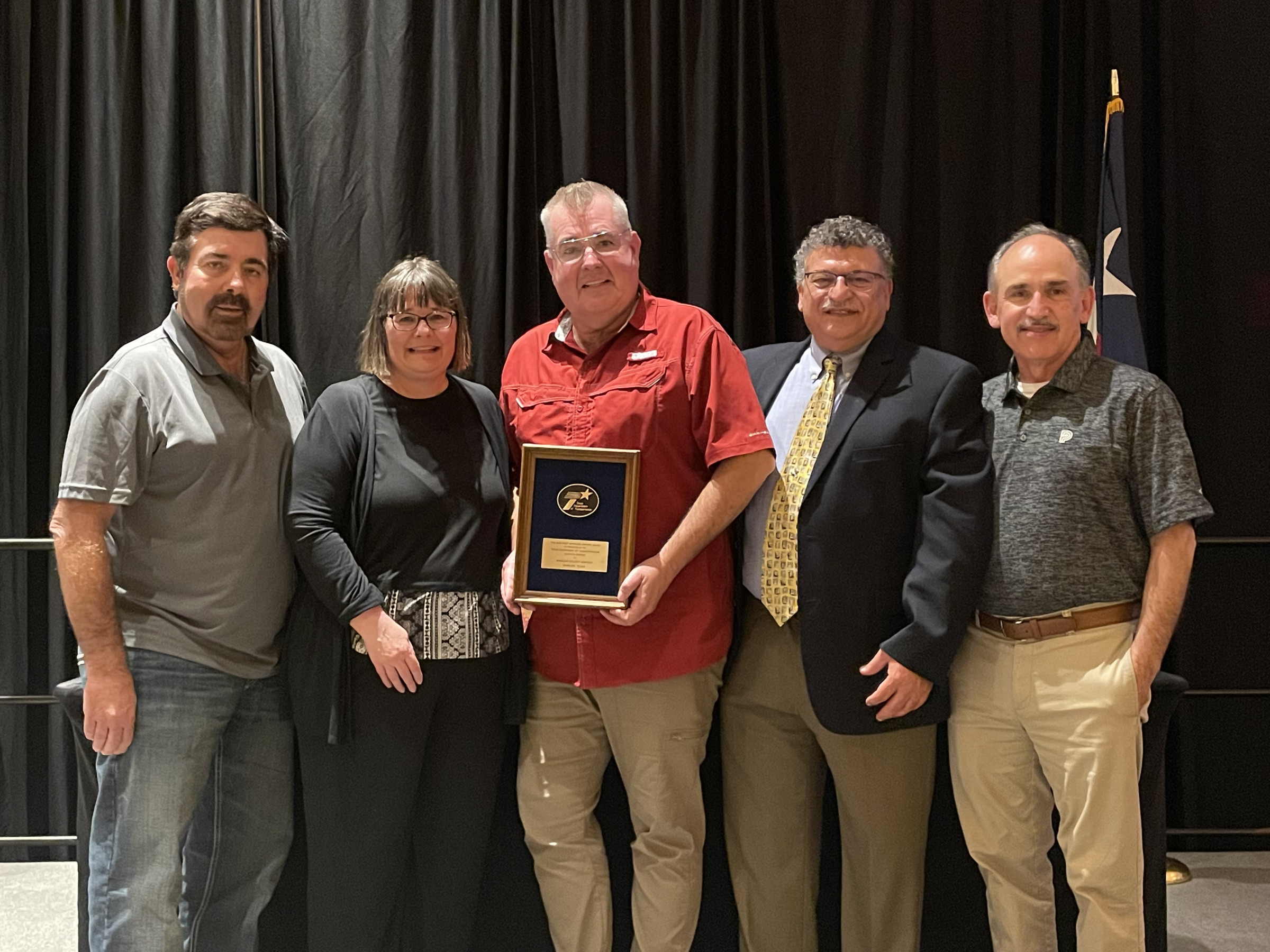 ﻿﻿Winkler County Airport with improvements designed by Parkhill has been recognized as the “Most Improved Airport of the Year” at the 2022 Texas Aviation Conference.

Completed in November 2020, the airport teamed with Parkhill to rehabilitate all pavement surfaces, including Runway 13-31, Runway 4-22, all taxiways, apron and hangar access taxiways, and construction of T-hangars.

In 2019, Winkler County Airport and Parkhill worked together on the design and construction of eight-unit, bi-fold door T-Hangars with an attached 75’ by 75’ bi-fold door hangar to accommodate the growing need for large aircraft at the airport.

This community investment has helped bring more aircraft to base at the airport and increased revenue and fuel sales. As a result, the airport has attracted military activities, contributing to the increase in fuel services and revenue. Prior to these improvements, the airport would go days without providing services to an aircraft. Today, aircraft from across the nation and international businesses utilize the Winkler County Airport.

Between 2018 and 2021, the county’s total investments in airport improvements have significantly impacted the use of the airport, business involving the airport, and economic growth in the community. Congratulations to the Winkler County Airport Improvements Team! 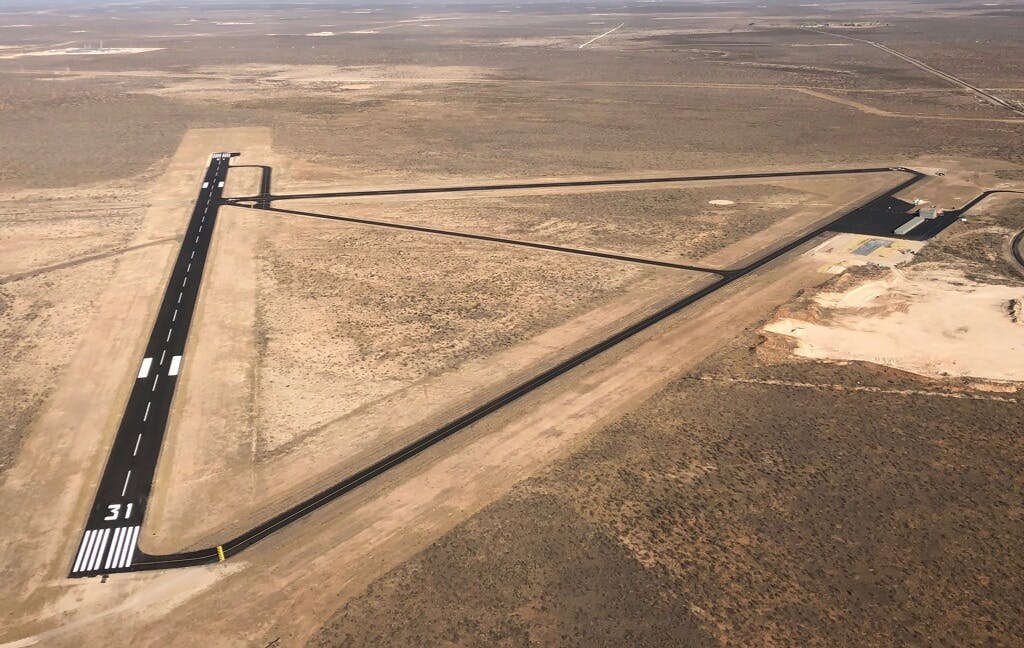 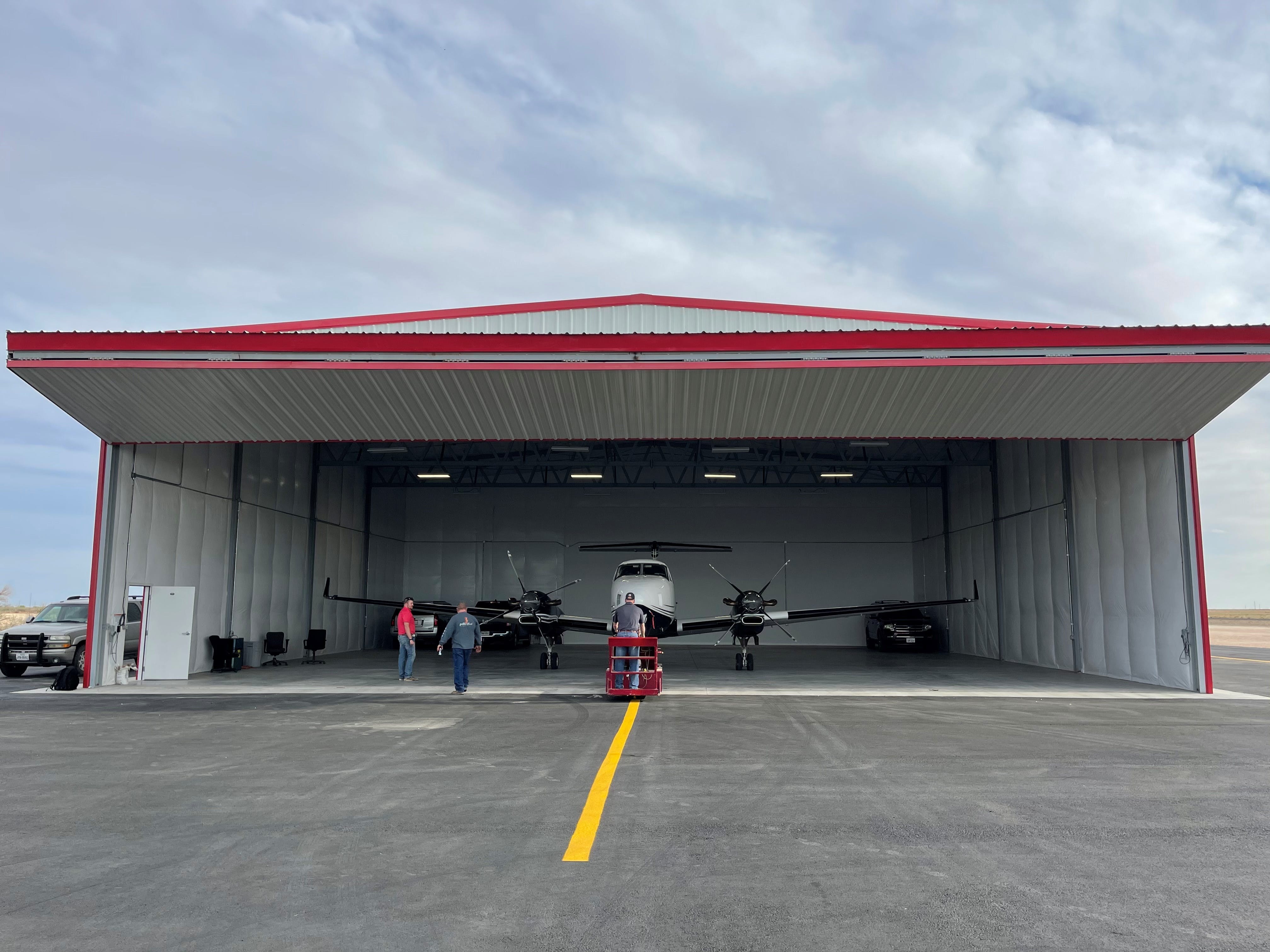 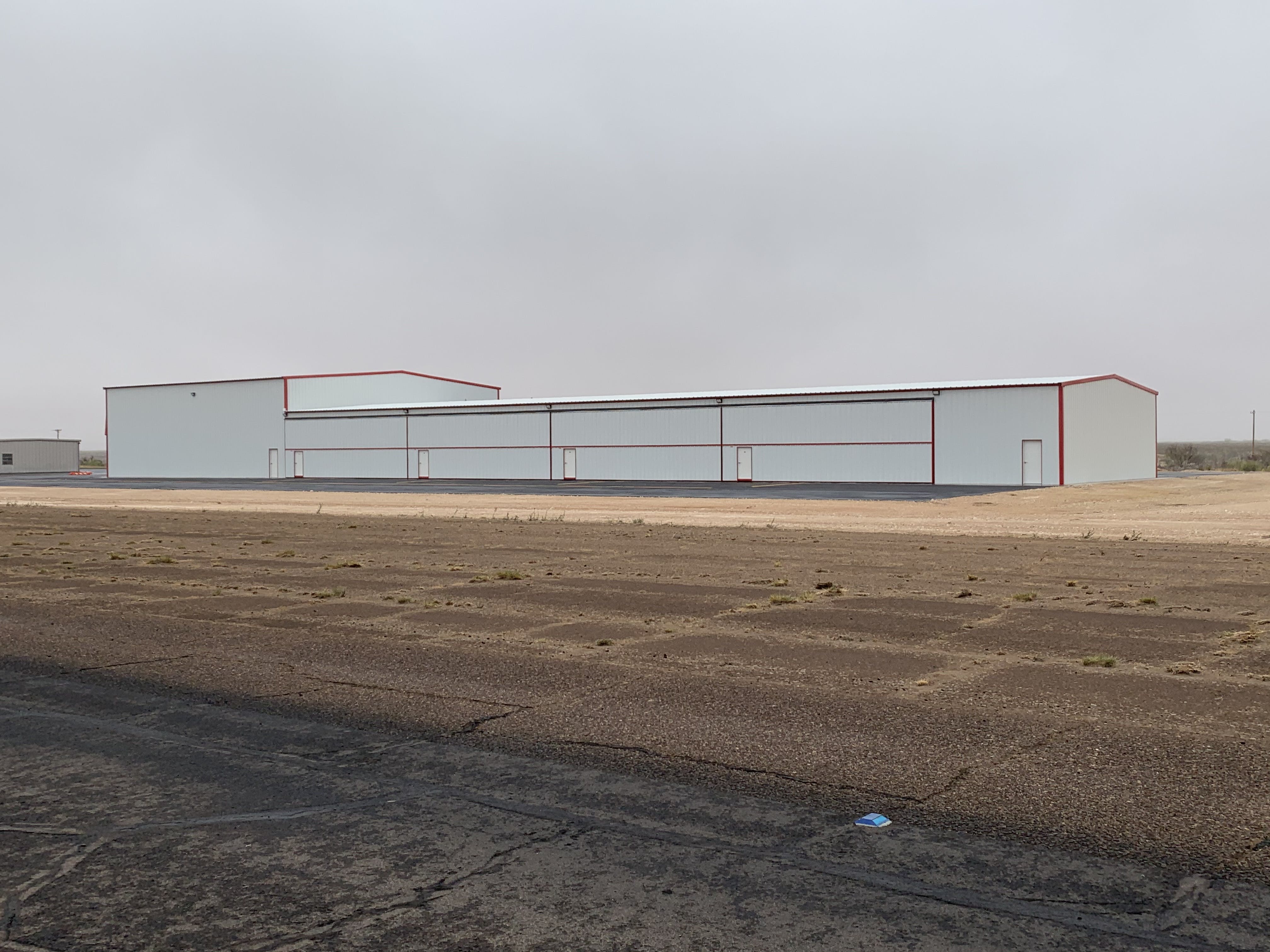 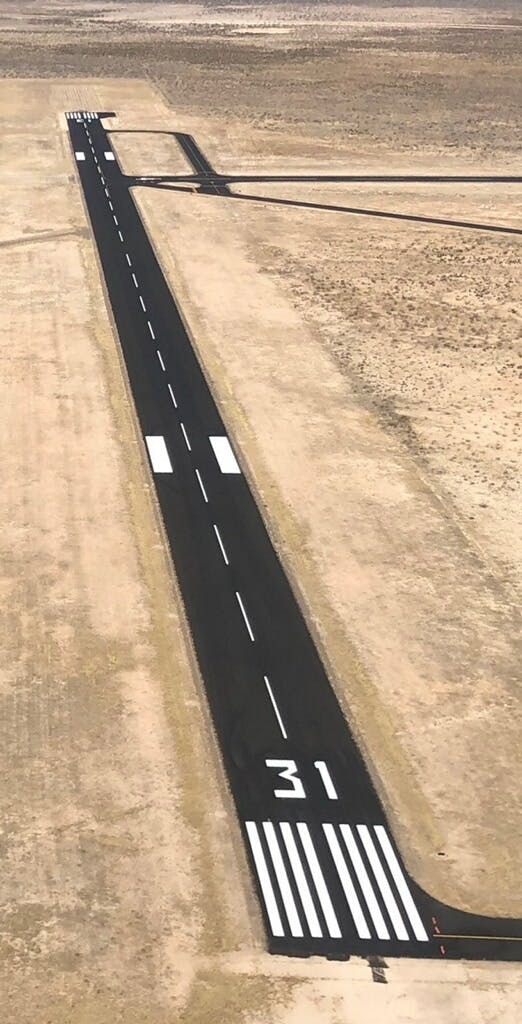 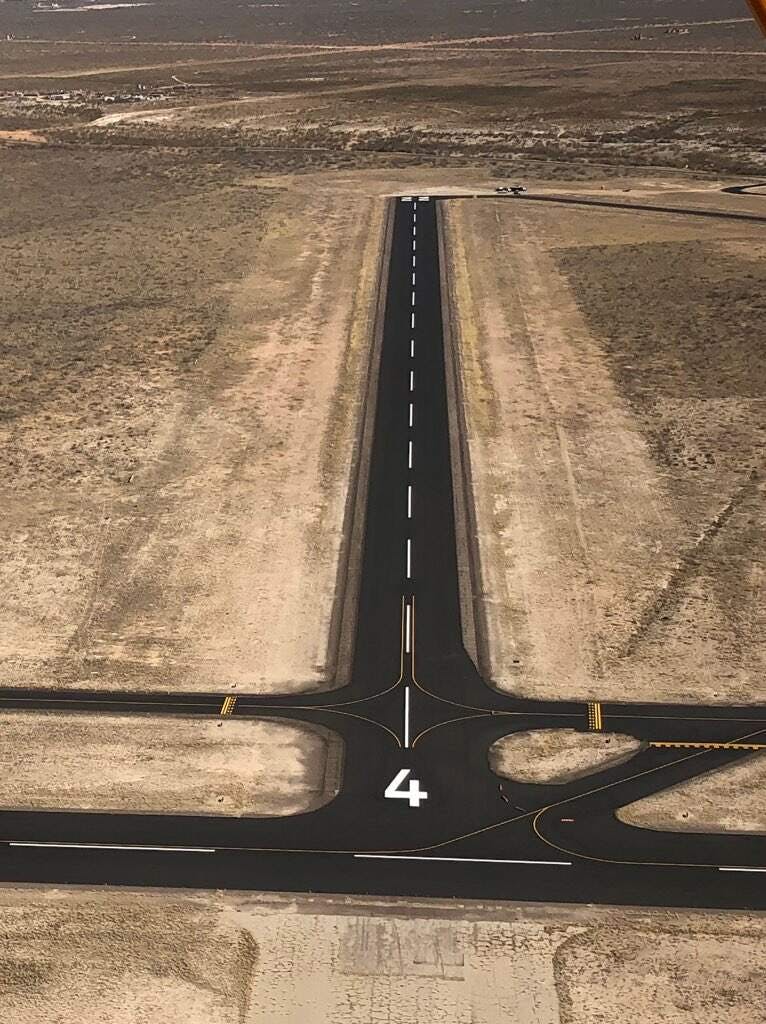