The surveys will be a different and unique experience for the students after spending their first year in the newly designed 21st Century schools. Parkhill and ECISD will get instant feedback from students during a live survey at each school over a two-day period.

“Opinions about public schooling come from every direction,” Parkhill Executive Vice President of Architecture Dan Hart said. “We thought it would be interesting to listen to those most directly impacted – the students. We shaped these schools around what we felt would help them thrive. We’re excited to spend time with them and see how we did.”

Parkhill was one of five firms chosen by the Department of Defense to develop new educational facilities specifications for its $4 billion school replacement program. Parkhill has provided that same thought leadership with regional school districts, in an approach that considers learning modalities, movement, collaboration, technology, and community connections along with the physical building.

Parkhill is an architectural and engineering design firm that has been in professional practice since 1945 in West Texas. Parkhill has an entire team of design professionals dedicated to the K-12 Education sector with a passion for designing spaces that encourage learning, foster imagination, inspire creativity and create long-term value for the community. 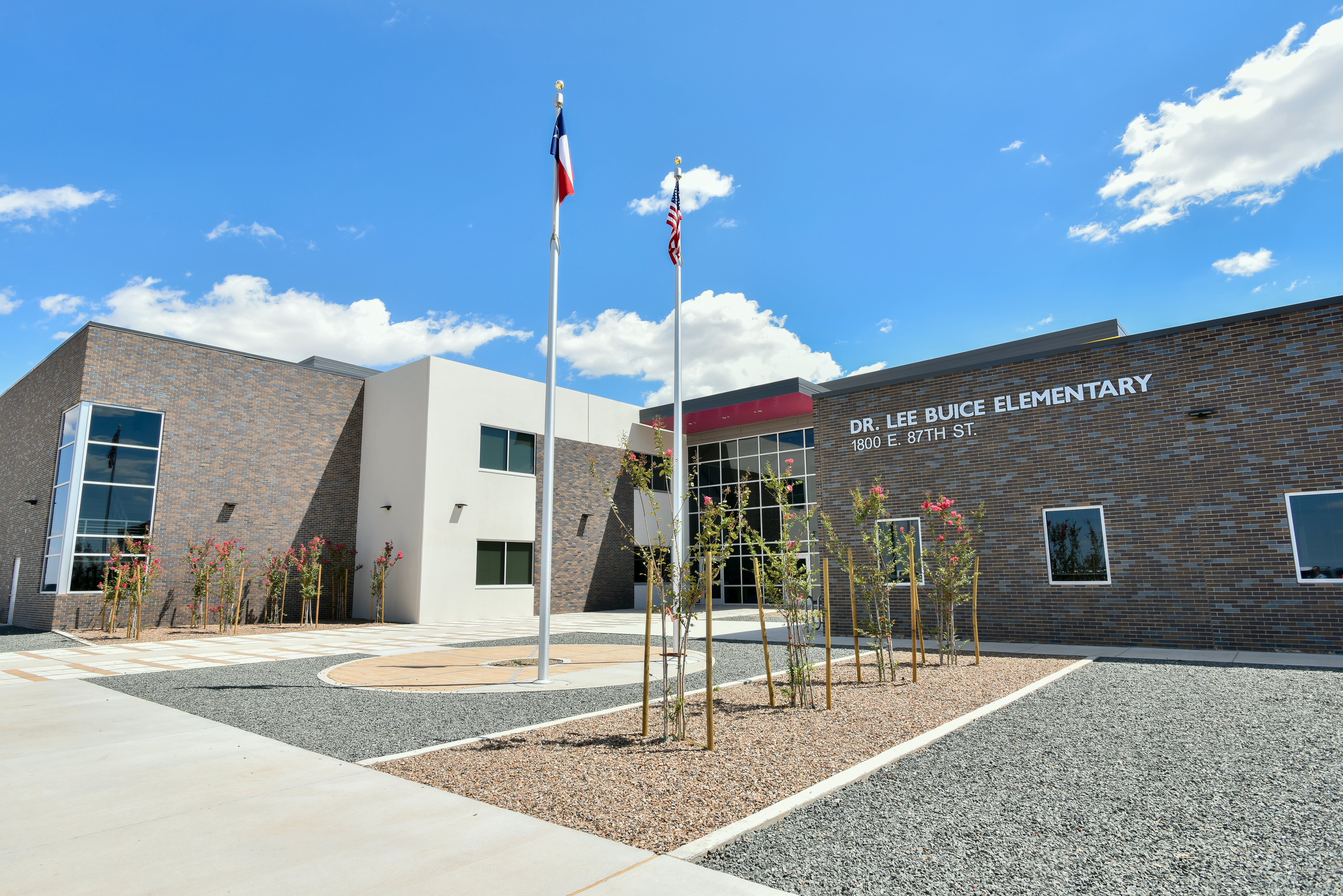 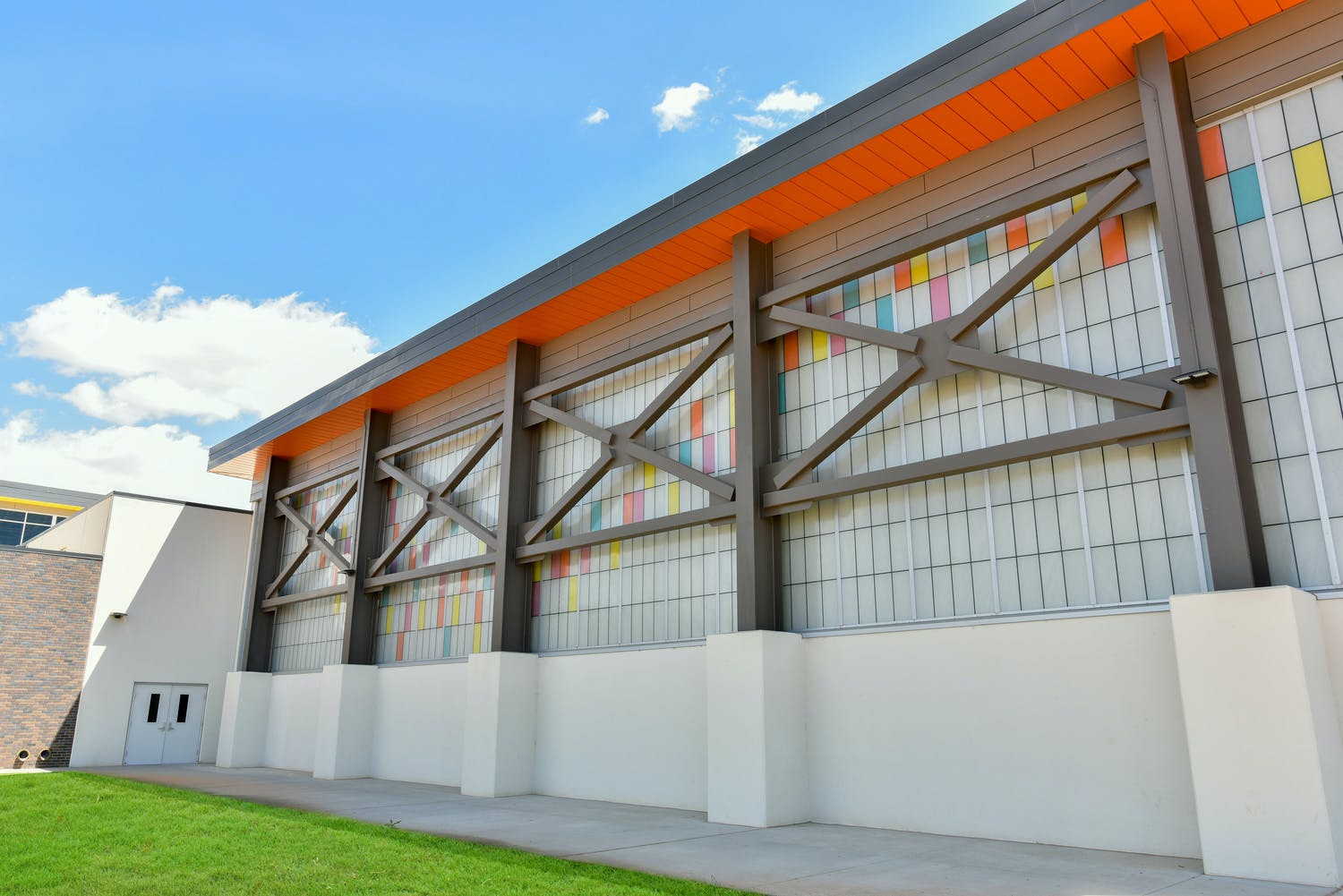